The Indiana Gaming Commission has recorded betting handle figures of $355.4m in September – a 64.8% increase from the previous month and a record for the state. 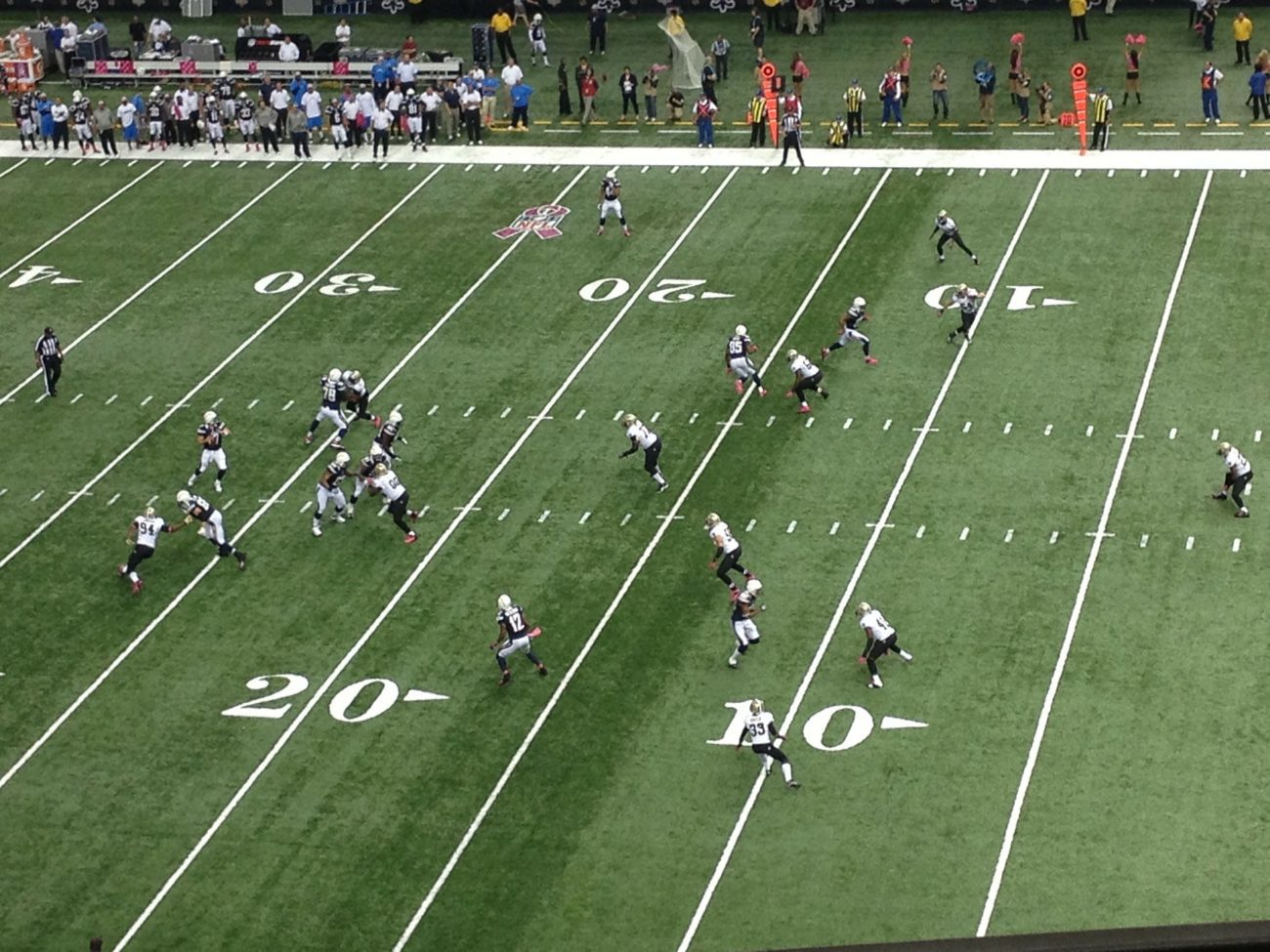 Ameristar East in Chicago and its DraftKing sportsbook had the largest share of the handle with $138.5m. The FanDuel operated Blue Chip Casino’s sportsbook was next with $78.1m, followed by Hollywood Lawrenceburg with $38.6m.

Blue Chip proved to be the revenue leader, generating $10.7m. Ameristar East was second with $8.3m, followed by Hollywood Lawrenceburg with $4.9m.