Indiana set new monthly records for both sports betting revenue and handle in November, according to figures published by the state’s gaming commission. 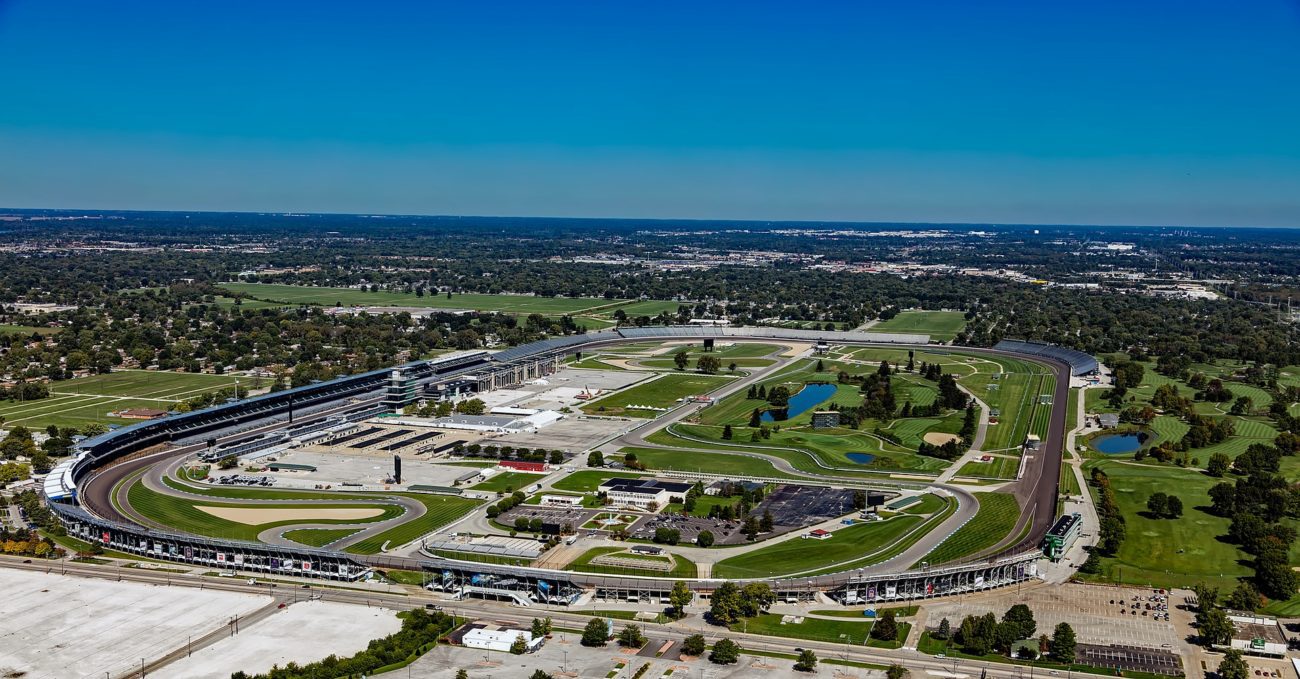 Football was the most popular sport to wager on during the month with $136.3m in bets, marginally ahead of basketball on $132.1m, then baseball with $1.4m. Players also placed $120.0m in parlay bets and wagered $69.1m in other sports.