New Zealand caisno operator SkyCity Group saw revenue grow 36.8% to NZ$1.13bn as favourable win rates and insurance payouts from a 2019 fire offset a decline in normalised revenue due to the impact of the novel coronavirus (Covid-19). The year also saw its online business make its first contribution to group revenue, bringing in $10.2m. 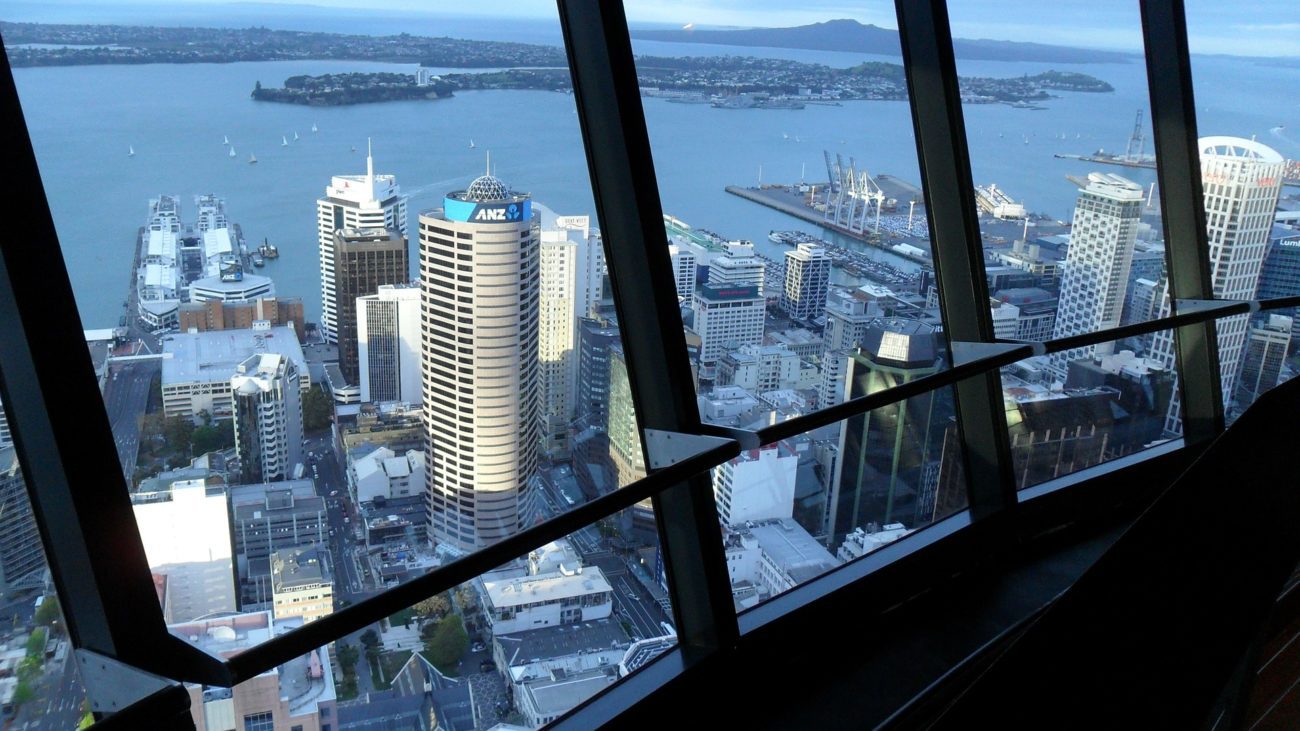 While SkyCity made $1.13bn in revenue, its normalised revenue came to $779.5m, down 24.3%. Normalised revenue is adjusted for average win rates and removes exceptional items such as the insurance payout from a fire at the New Zealand International Convention Centre and Horizon Hotel in October 2019.

SkyCity’s flagship Auckland property brought in the most revenue, at $497.3m, down 18.0%. SkyCity said Covid-19 was the reason for this decline, with the venue posting record revenue for the eight months ending on 29 February.

“Our domestic businesses in New Zealand and Adelaide have recovered more quickly than anticipated post reopening which has been encouraging, although the outlook remains unpredictable as we adjust to new social and economic settings,” he said.

In the 2019-20 fiscal year, the operator launched its GiG-powered online business, which brought in revenue of $10.2m in its first year of operation on bets of $253.5m from 15,855 customers. Stephens said that while online revenue declined once casinos reopened, it experienced another boost after the end of the fiscal year as SkyCity’s Auckland property was forced to close again until 31 August.

“We have observed a slight reduction in online gaming revenue following the reopening of our properties in May, but we saw an increase in activity during the second Auckland closure period in August,” he said. “We now have over 35,000 customer registrations and we continue to prepare for a regulated online gaming industry in New Zealand. We are supportive of the Government’s ongoing policy review in this regard.”

The operator’s Asian VIP business brought in $78.9m in normalised revenue, down 58.6%, on stakes of $5.8bn, while the SkyCity Hotel Group saw revenue fall 24.8% to $41.1m. Stephens said both of these segments would be slow to recover due to their dependence on international travel.

Insurance recoveries and liquidated damages from the New Zealand International Convention Centre fire in October 2019, which forced its Auckland casino to shut for a number of days, came to $384.5m.

“A wide range of strategic decisions and actions have had to be taken to mitigate the impacts of, first, the fire and then the impacts of Covid-19,” he explained.

“We have rapidly restructured our New Zealand workforce, downsizing it by around 25% to ensure SkyCity is positioned to be sustainable in the short to medium term; we have undertaken a capital raising and debt restructure to ensure that SkyCity has sufficient liquidity and funding capacity; and significant operational effort has been focused on closing and reopening our properties with rigorous health and safety measures in place.

“SkyCity was able to move quickly but with care in response to these events and is well positioned to deal with the foreseeable future. The wage subsidy in New Zealand and Australian JobKeeper scheme have been helpful and partially mitigated the impact of property closures and ongoing negligible international customer activity.”

SkyCity Auckland’s expenses fell by 9.0% to $257.0m, SkyCityHamilton’s expenses ticked slightly down to $27.9m and SkyCityQueenstown’s expenses were down marginally at $9.2m.

Stephens said the business’s performance in the 2020-21 fiscal year would most likely depend on whether further closures are required.

“We expect the domestic businesses to continue to perform well when open but remain prepared for the possibility of further closures,” he said. “We are planning for international borders to be closed for the duration of FY21, and that there will be negligible International Business and international tourism activity.

“”Based on our current outlook we believe we are well positioned to deal with any further adversity, and we expect to achieve some growth, but there is something of a holding position across several aspects of our business.”