Michigan players may now legally play online poker against players from other US states, after officially joining the Multi-State Internet Gaming Agreement. 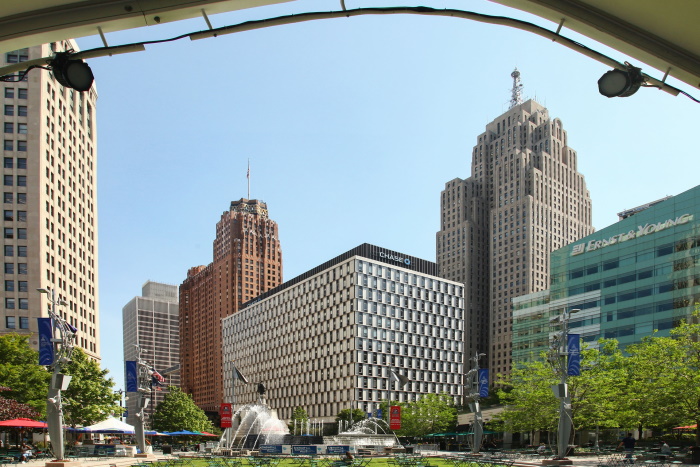 Michigan joins Delaware, Nevada and New Jersey as a party to the Multi-State Internet Gaming Agreement, which allows for liquidity to be shared for online gaming between member states.

This means that players can play peer-to-peer games such as poker across state lines.

“I am happy to announce Michigan has joined the multistate poker compact, and much of the increased tax revenue from multistate poker will go to support K-12 education in Michigan,” Michigan Gaming Control Board executive director Henry Williams said.

“By joining, Michigan will almost double the potential pool of participants in multistate poker games.”

Michigan joining the agreement follows the state passing a bill to legalise interstate poker – sponsored by Senator Curtis Hertel – in December 2020, just before it launched online gaming in January 2021.

Michigan then announced in April of this year that it would join the Multi-State Internet Gaming Agreement.