Intralot has strengthened its management team with the appointment of Ladbrokes Coral omni-channel director Nicklas Zajdel as chief digital officer and the promotion of Maria Stergiou to the role of chief operations officer. 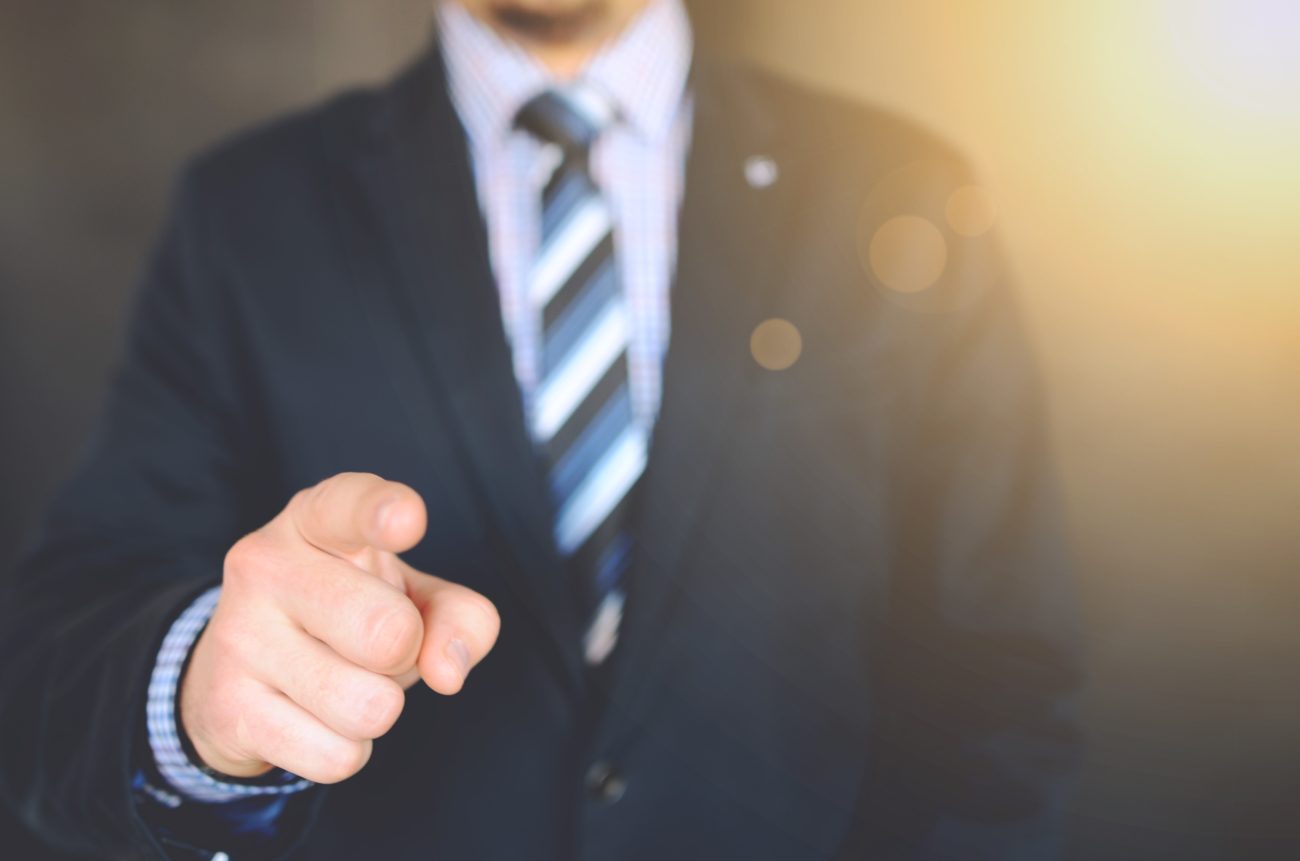 Intralot has strengthened its management team with the appointment of Ladbrokes Coral omni-channel director Nicklas Zajdel as chief digital officer and the promotion of Maria Stergiou to the role of chief operations officer.

Zajdel joins from GVC holdings, where he had served as omni-channel director of Ladbrokes Coral since December 2016. He had been with Ladbrokes since 2013, before its merger with Coral and subsequent acquisition by GVC, also serving as managing director of the operator’s digital business and director of commercial operations.

Previously he worked for Playtech, where he was vice president of business operations for its PTTS division, and earlier in his career worked for PartyGaming.

In his new role he will be tasked with revamping and enhancing Intralot’s products and services through a new digital division, taking responsibility for its digital platforms, online operations, sportsbook and trading.

“The appointment of Mr Zajdel contributes to Intralot’s strategic objective of shaping the future of gaming by strengthening our capabilities with new digital products and services to assist growth across all industry verticals but particularly enhance our abilities to tap the nascent sports betting market in the US,” Intralot deputy chief executive Nikos Nikolakopoulos said of Zajdel’s appointment.

Maria Stergiou, meanwhile has been promoted to the chief operations officer role after five years with the business. During her time with the company, she has served as group director of project management operations, having joined from IT giant Xerox.

In her new role she will oversee Intralot’s business operations around the world, the project management office, as well as looking after relationships with partners and customers.
“I also welcome Mrs. Stergiou, a long-time associate, in her new role, looking forward to leveraging her experience with the company and our industry in driving growth and customer satisfaction,” Nikolakopoulos added.

The pair take up their new roles at a period of far-reaching changes for the business, with Intralot having recently missed out on a new contract to continue running Turkey’s sports betting monopoly Iddaa. Within hours of that news breaking, the company’s chief executive Antonios Kerastaris resigned with immediate effect, and Intralot founder Sokratis Kokkalis stepped into the role.

Earlier this week Intralot also sold off its Polish-facing Totolotek business to Germany’s Gauselmann Group. This was described as in-line with its strategy of divesting non-core assets to ramp up investment in key markets such as the US.