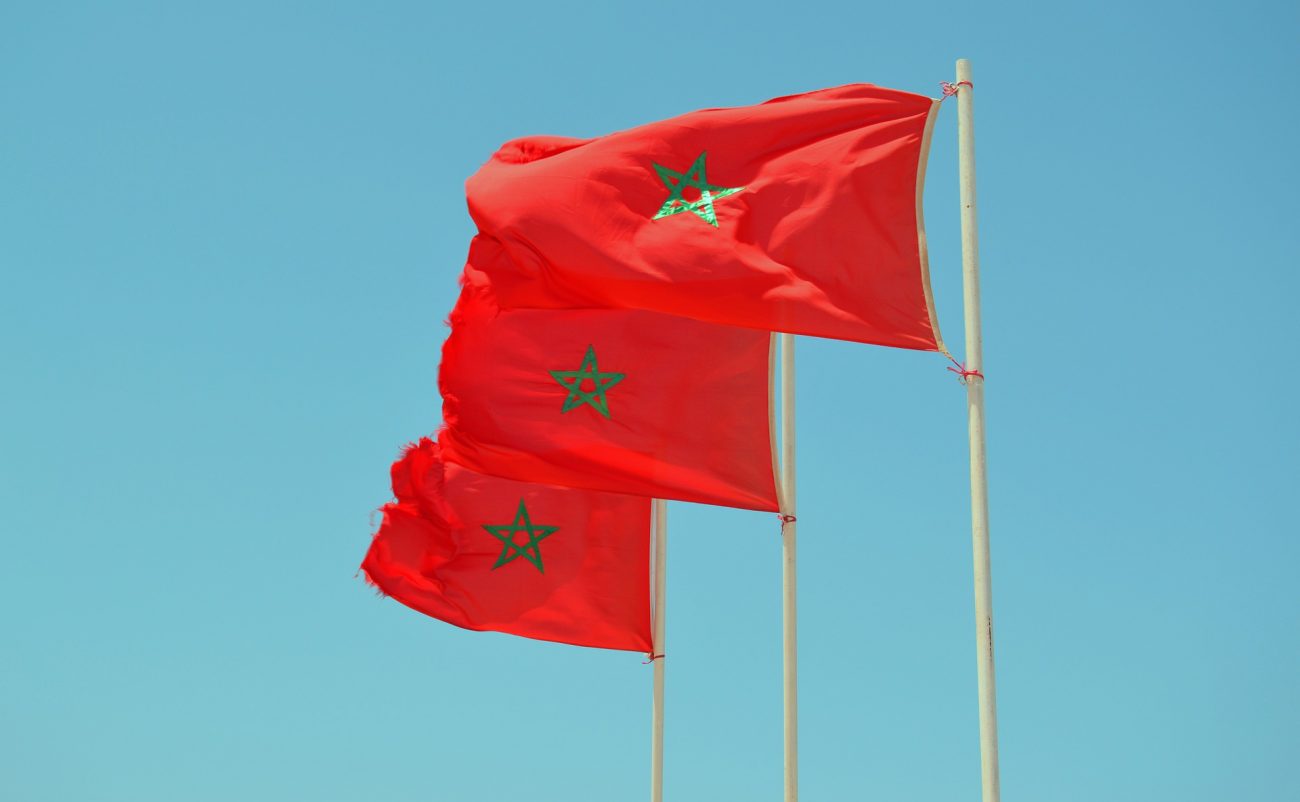 Under the agreement, Intralot will continue to manage Morocco’s lottery offering sports betting and other games of chance for an additional year, through to 31 December 2023.

Intralot has a long-term relationship with MDJS, having powered its lottery, betting and gaming offerings since 2010.

However, in March last year, the Greek gaming giant announced it had agreed to reduce the term of an eight-year agreement, signed in June 2019, to end on 31 December 2022.

In January this year, MDJS launched an international call for tenders as it looked to appoint an operator to manage its activities.

The contract was due to come into force from 1 January 2023, running for eight years, with an option to extend for a further two years. The successful applicant would replace Intralot.

MDJS divided the proposal into two lots. The first covered fixed-odds sports and pari-mutuel betting, including wagering on virtual events, with betting on horse and greyhound racing carved out.

Bidders were able to submit a proposal for one or both lots, no later than 10am on 4 April.