The Irish Government has confirmed in its 2020 Budget that bookmakers in the Republic of Ireland will receive a relief of up to €50,000 from the 2% turnover tax levied on betting in the country. 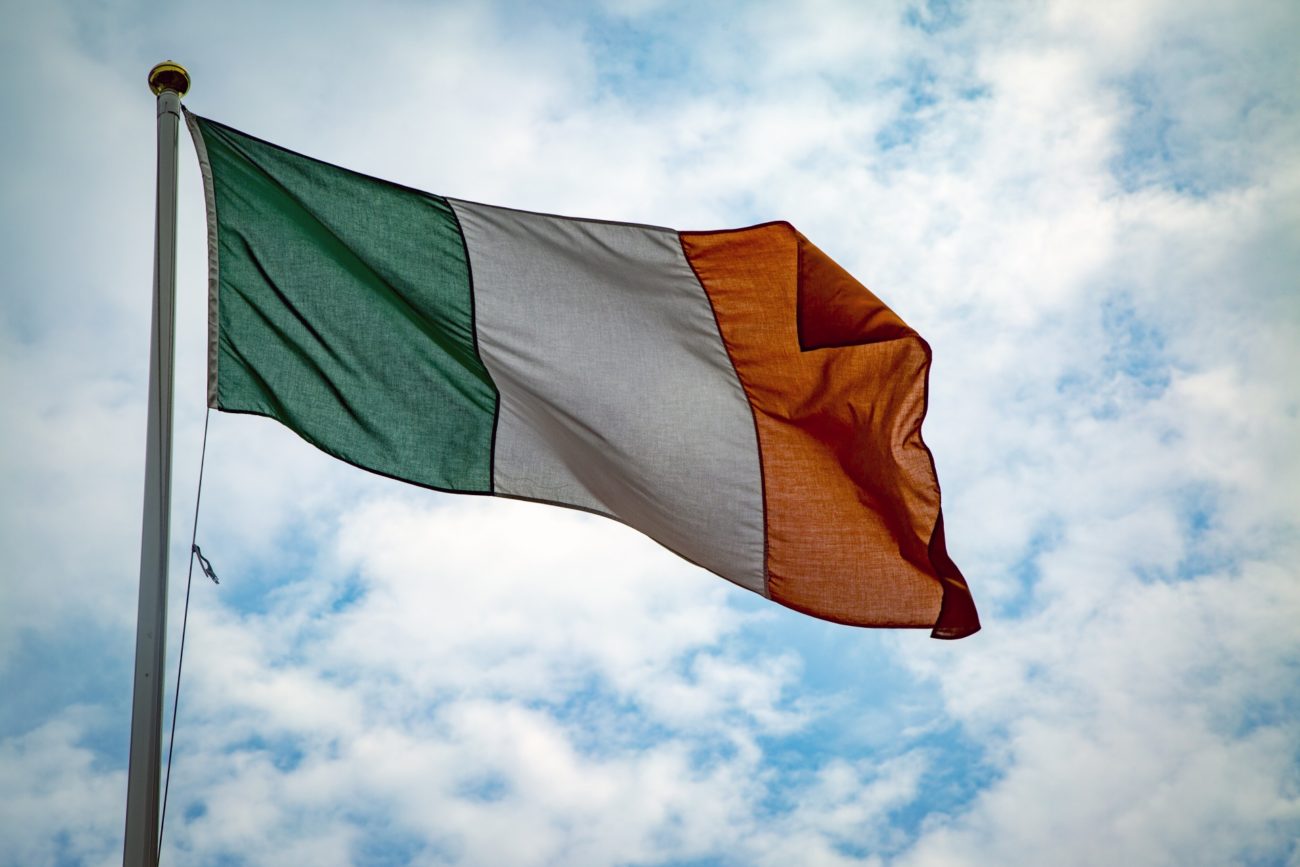 The Irish Government has confirmed in its 2020 Budget that bookmakers in the Republic of Ireland will receive a relief of up to €50,000 from the 2% turnover tax levied on betting in the country.

The move is one of a number of tax policy changes in the Budget, with the relief from betting duty and betting intermediary duty to come into effect from next year.

Effectively, this means bookmakers will not have to pay tax on the first €50,000 in wagers they take each year. The €50,000 limit applies in each calendar year, while the relief will only apply to single undertakings.

The current 2% turnover tax has been in place since January this year, but work to replace this scheme with an alternative system for independent bookmakers has already commenced.

Following the new rate’s passage in November of last year, Minister for Finance Paschal Donohoe agreed to an immediate review of the tax. In June of this year, Donohoe said he had been working with the independent bookmaking sector to provide an alternative proposal.

At the same time, the Gaming and Lotteries (Amendment) Bill 2019, Ireland’s placeholder legislation for the country’s betting and gaming sector, progressed to the committee stage in the Dáil Éireann.

The Bill is designed to update Ireland’s 1956 Gaming and Lotteries Amendment Act by setting maximum gaming machine stakes and prizes at €10 and €750 respectively. It will also formally impose age restriction of 18 years on betting and gaming products, and set out a new licensing system for lotteries.

Meanwhile, work on the Gambling Control Bill, which supersede the Gaming and Lotteries (Amendment) Bill 2019 and establish a dedicated regulatory authority for the market, is ongoing.

Under the plans, the new body will oversee licensing and enforcement activities, as well as establish advertising standards, customer monitoring and customer protection measures for the sector.

The Government has previously said that the Bill is unlikely to be presented to the Oireachtas before 2020.

In August, provisional figures from the Health Service Executive, the body with responsibility for the provision of health and personal social services, revealed the number of people in Ireland treated for problem gambling reached a record high of 257 in 2018.

The total was the highest since records began in 2011, when gambling was first listed as a problem “substance” by the Health Research Board, alongside alcohol and illegal drugs.