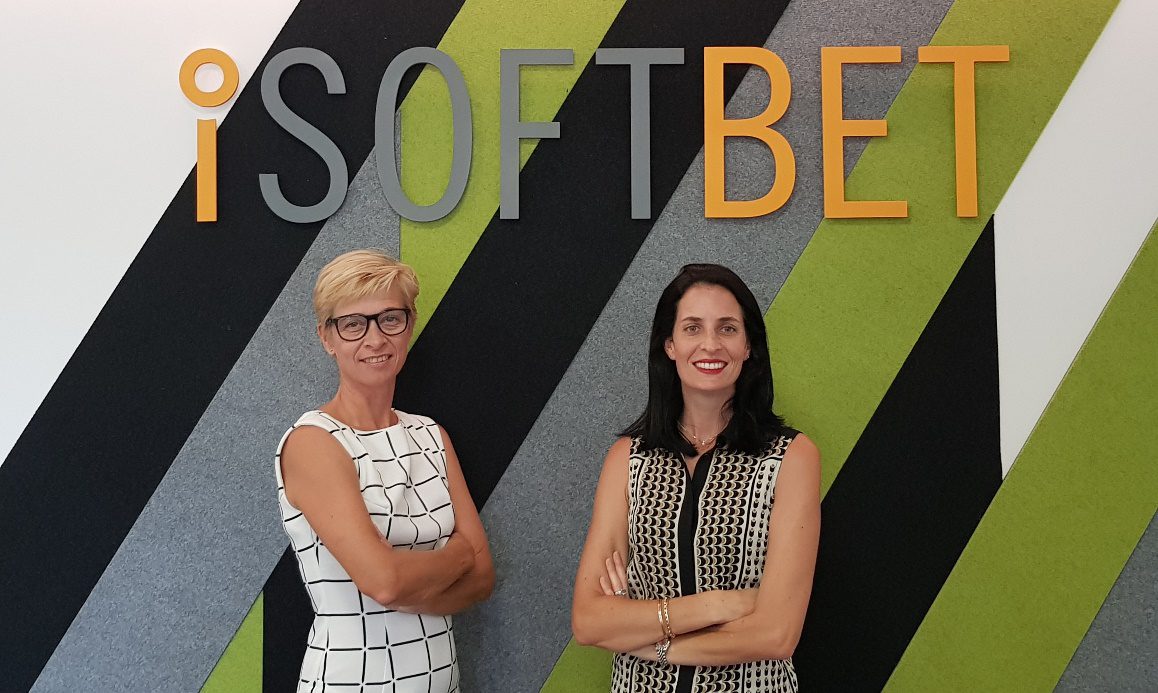 Luce will take on her new role having previously worked as a marketing and communications executive at Microsoft and Vodafone, while Scerri spent time as HR business partner lead at Betsson.

The double appointment forms part of iSoftBet’s ongoing initiative to reshape its management team, having in April promoted Andrew Bonnici to the role of chief product officer.

iSoftBet chief executive Nir Elbaz said that the latest appointments will further strengthen the business and support its growth plans for 2021.

“Our new hires and recruitment strategy are testament to iSoftBet’s commitment to the iGaming industry in delivering innovative and compelling products and services, not only to serve our partners but also to entertain consumers,” Elbaz said.

“We can only achieve this by having the best people onboard, throughout the entire organisation, and I’m delighted with the talented individuals we have welcomed in the last few months.”