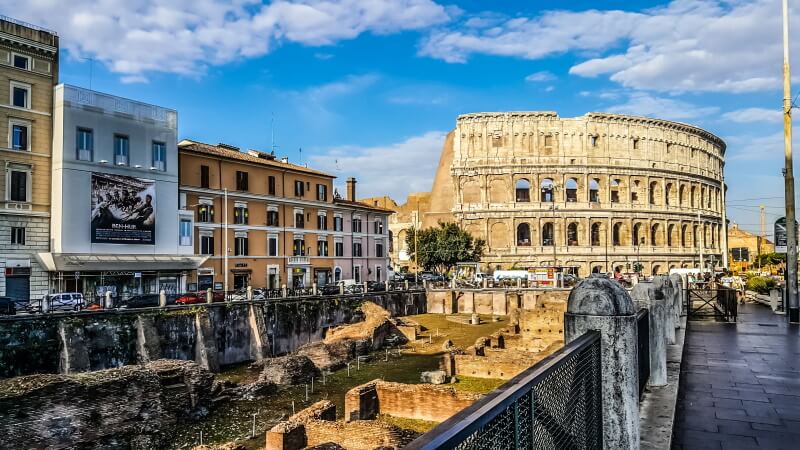 According to the latest figures from Ficom Leisure, Italian online revenue across all verticals climbed to €184.0m for the month, of which online casino contributed the largest share.

Looking at the revenue breakdown by operator, Flutter Entertainment’s PokerStars remained ahead of the pack with a 12.2% share, setting it ahead of Sisal on 8.2%, with little change in either company’s share. Lottomatica remained in third, on 7.9%.

Sports betting, meanwhile, saw revenue rise 18.6% to €152.5m, with both the online and retail channels performing strongly. Retail betting revenue grew 13.5% to €76.7m, meaning that its contribution outstripped that of online for the first time since February. Online’s €75.8m total still represented a 24.1% year-on-year improvement.

Across both channels, Snaitech led the market in September, accounting for 16.0% of revenue during the month. Goldbet, thanks to its market-leading share in retail, followed on 15.5%, with Sisal’s fourth placed shares for online and retail combining to the third largest percentage, at 12.3%.

There were more marginal year-on-year increases for poker tournament and cash games, with PokerStars far ahead of the competition as usual, and bingo enjoyed similar growth.

Scroll down for the infographic, to track market growth since 2017, and shifting revenue shares over the months and years.