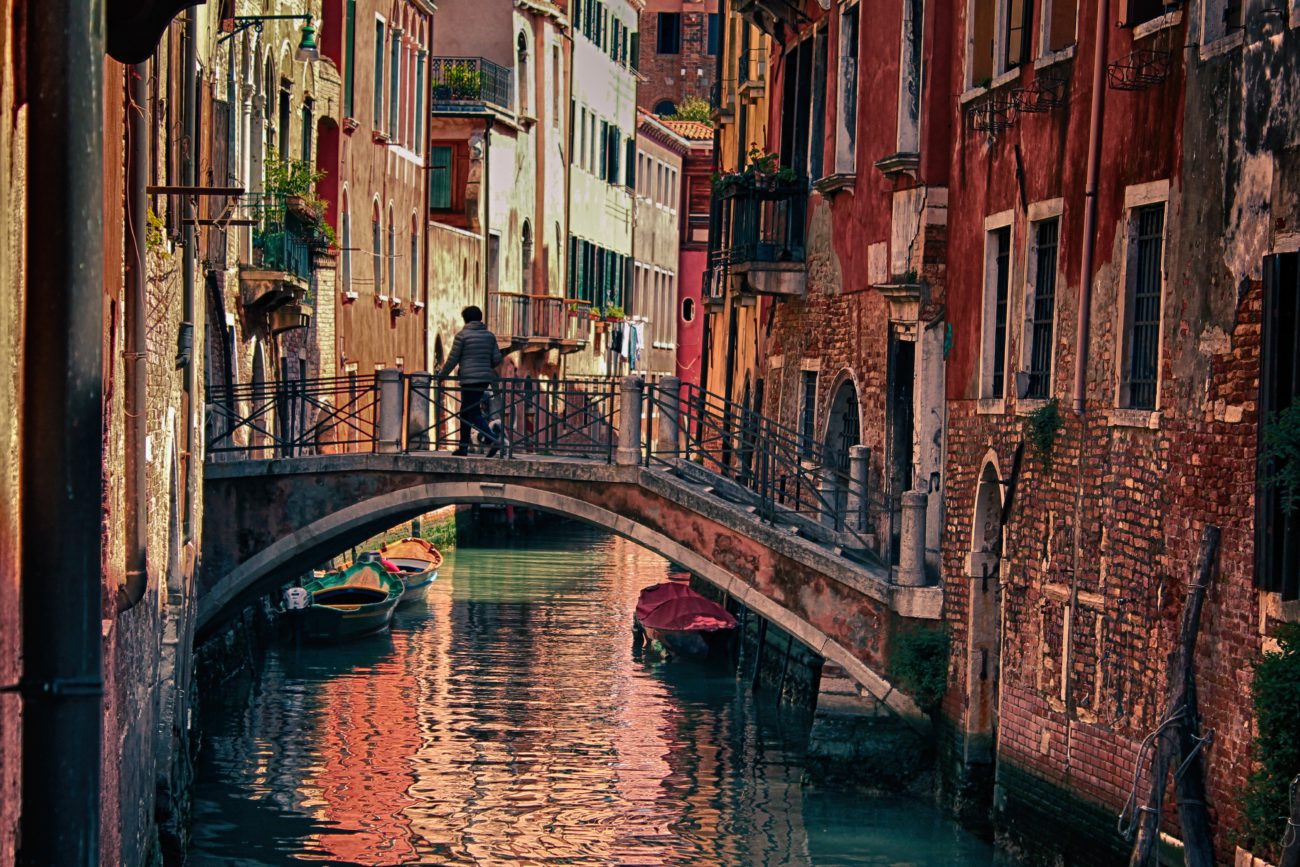 The reopening of retail venues in June boosted Italy’s sports betting market, but thus far revenues have rebounded only to around the levels seen during the first month of the lockdown.

Total sports betting gross revenue across retail and online was €73.6m last month, more than double the €35.4m reported for May.

The June total was almost equal to that of March, when bookies made revenue of €75.3m after being hamstrung by the widespread lockdowns put in place early in the month.

With retail outlets reopening only halfway through June, the bulk of last month’s revenues came from online, at €62.7m.

However, there has already been a shift in the market shares of bookmakers in the country. Last month Bet365 lost its leading position in the overall (online plus retail) sports betting market, with its share falling to 12.6% from 17.8% in May.

Snai had the highest overall market share last month at 13.4%, while SKS365 – one of the first operators to reopen its retail network – was in third place, with its market share rising to 12.3% in June, up from 10.9% in May.

Potentially as a result of sports activity gradually resuming, Italy’s online casino revenues fell back slightly last month to €98.66m, down from €105.51m in May.

Though a 6.5% drop on the previous month’s total, the June figure still represented a healthy 57.9% rise on the same month the previous year.

While it remained market leader last month, for the second consecutive month PokerStars saw a fall in its market share, which dropped to 13.0% from 13.9% in May.

However, it remains some way ahead of its closest rivals Sisal and Lottomattica, which hold market shares of 8.7% and 7.5%, respectively.

But both parts of the vertical suffered significant drops last month, possibly also as a result of sports betting activity resuming.

In many markets there was a noted increase in poker revenues during the lockdown, but if Italy’s reopening is anything to go by, this could prove to be only temporary.