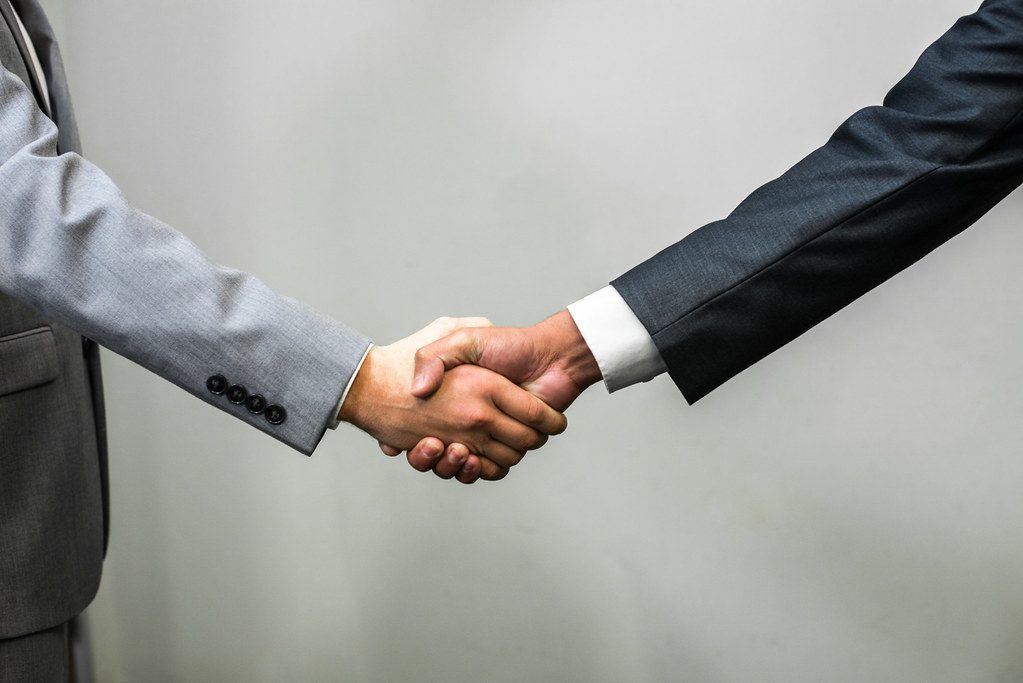 Lyne stepped down from the role of company secretary from 1 January this year, and was replaced in the role by Graeme Blackett.

Lyne, who is also the principal of Australian Company Secretary Service, has served as company secretary of Jumbo since October 2007.

Jumbo’s chair, Susan Forrester, said: “On behalf of the Board, I would like to thank Bill for his commitment and contribution to the business over the last 11 years, particularly as a member and Chair of the Audit and Risk Management Committee and as a member of the Nomination and Remuneration Committee.”

“His support and counsel have been greatly valued. We wish him well with his retirement”.

In November, Jumbo finalised its first agreement with a government-owned lottery, as it agreed to supply Western Australia’s Lotterywest with its online software platform and related services for a period of 10 years.

Later that month, the retailer was granted a remote gambling software operating licence by the British Gambling Commission, enabling it to supply its proprietary software-as-a-service (SaaS) online platform to Commission-licensed operators.