Hong Kong-based investment business, Rich Goldman Holdings, formerly known as Neptune Group, has announced a profit warning to its shareholders and potential investors, after a year in which travel restrictions in Macau sent its junket operations grinding to a halt. 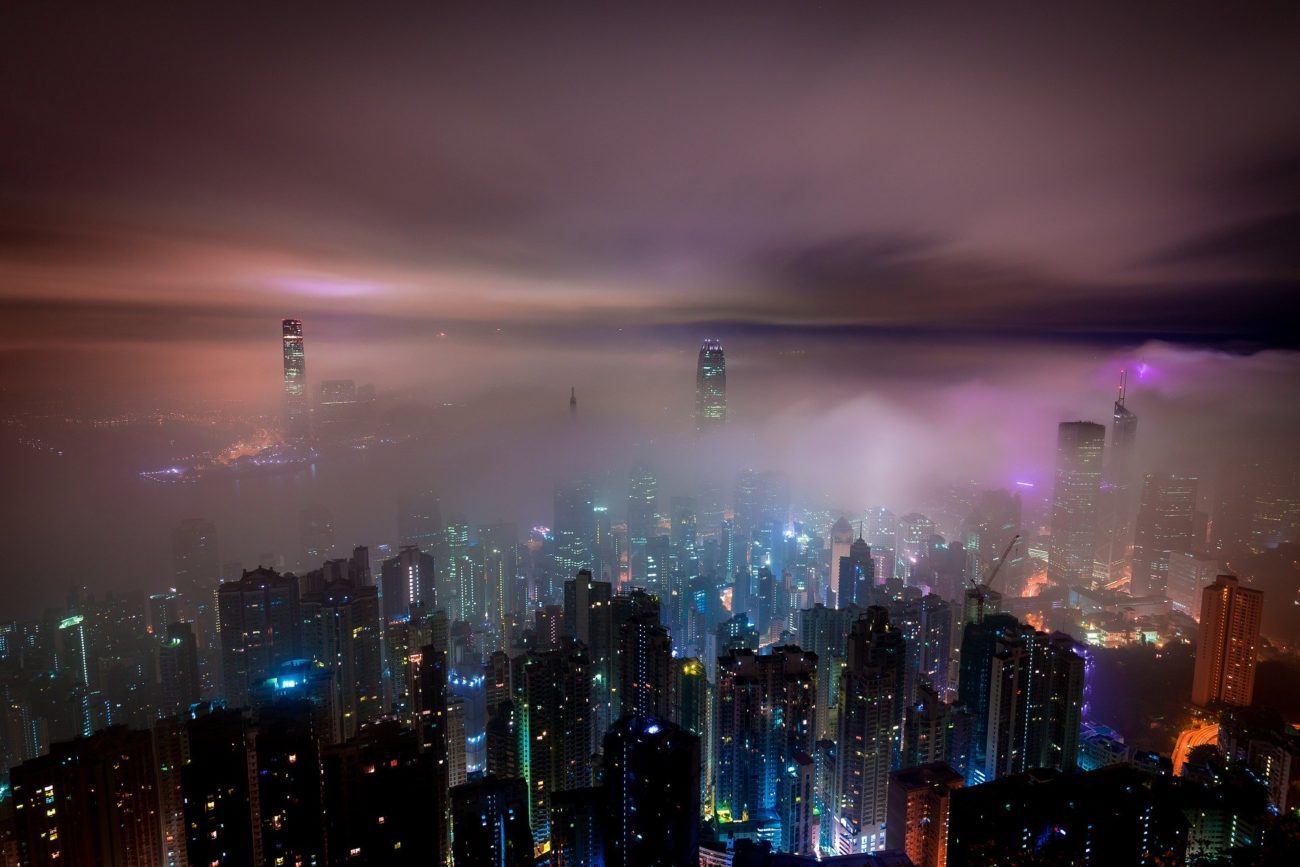 The group is engaged in junket businesses at casino VIP rooms in Macau, and in receiving trade debts from customers through subsidiaries. It operates businesses mainly in Macau and Hong Kong.

It said that according to the information currently available to management, the company expected to record a loss of at least HK$18m (£1.7m/€1.9m/$2.3m) for the six months ended 31 December 2020.

The loss was caused by several factors, it said, including the absence of revenue from its gaming and entertainment business, as the group’s junket operator in Macau had remained inactive since April 2020.

In comparison, for the six months to 31 December 2019, the junket operator brought in revenue of around HK$18m.

The group also suffered a decrease in revenue from its hotel operations business of at least HK$2m in the 2020 interim period, compared to in the previous year, due to a significant drop in the number of tourists visiting Hong Kong.

In addition, it made an expected impairment loss on properties held of around HK$12m, and a further expected fair value loss of the group’s investment properties of approximately HK$6m.

The group said the losses were partially offset by an increase in revenue from its money lending business of around HK$5m, and the absence of amortisation of intangible assets from its gaming and entertainment business, compared to 2019.

Final results for the 2020 period are yet to be released.