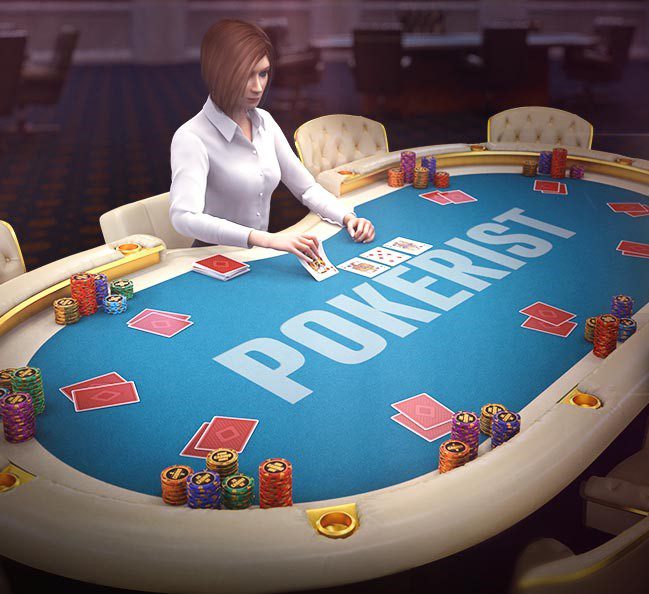 MTT, which is particularly suitable for more experienced players, is also likely to be a hit on mobile, with the average number of players reaching 400 with a playing duration of between 20 and 25 minutes per tournament. With MTT, a player can potentially win 20 times their initial buy-in.

“Our current game mechanics featured in Boost Poker and our various Party Modes assume that players could take risks and go all-in at the beginning of each round,” a KamaGames spokesperson said.

“However, results show that MTT is completely different in nature. Players take their time and choose a more strategic approach to get to the final table and potentially win the tournament. This adds a completely new type of play to our existing portfolio.”

Launched recently into the Pokerist app, Split Bet Poker is played with three player cards and two community cards. Each player is able to take back one-third of their bet when they see their cards and then another third when the first of the community cards is shown.

Split Bet Poker’s payouts can reach up to 1,000:1, but also offers players the chance to scale back bets.

“We have made an ongoing commitment to our players to continue to innovate through a variety of game formats and playing experiences and these two launches are a great example of that,” KamaGames chief executive Andrew Kuznetsov said.

“Having more than 530,000 daily active users means there are host of different kinds of players who enjoy our games. This means that as an operator, we need to offer them a wide variety of tournaments, games and different ways to play allowing every player to choose the content that suits them and their playing style.”