1 minute read
Korean casino and resort operator Kangwon Land has announced that its land-based casino facility in Jeongseongun Province has again temporarily closed due to updated novel coronavirus (Covid-19) measures in the region. 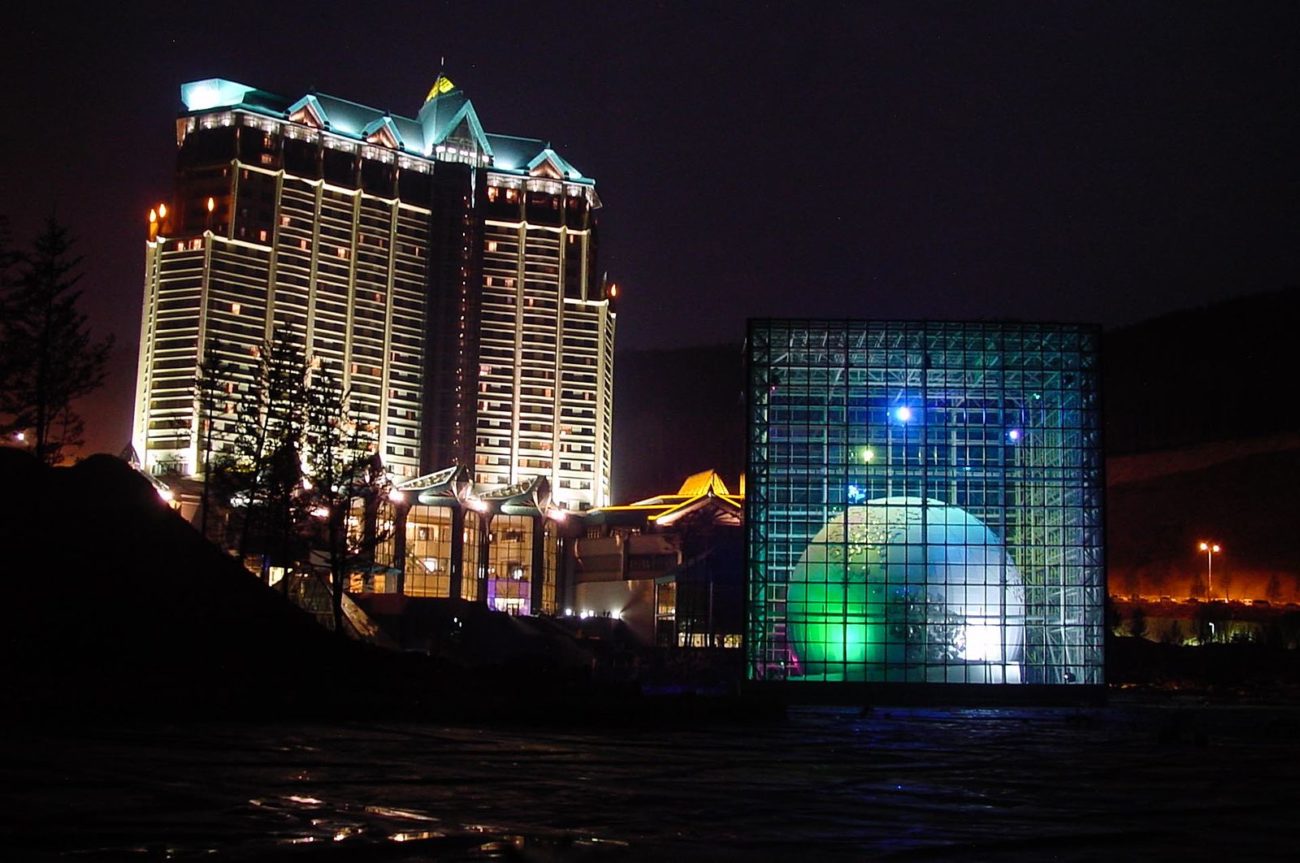 The casino closed at midnight local time today (8 December), but the operator did not indicate when the facility would be permitted to reopen.

Kangwon Land was forced to shut the casino after the government increased its Covid-19 regulations to the second stage in the Gangwon and Jeongseongun provinces.

This marks the third time this year that the casino has had to close due to Covid-19 measures.

Kangwon Land first temporarily shut its doors on 23 February and was not able to reopen until 1 July. However, the site closed again for a period in late August and had only been able to operate at limited capacity since October.

Venues were closed to the general public for part of the quarter and only open in a limited capacity for the remainder of the period.