Dutch gambling regulator Kansspelautoriteit (KSA) is to launch an application process for the next horse racing betting totalisator licence in the country. 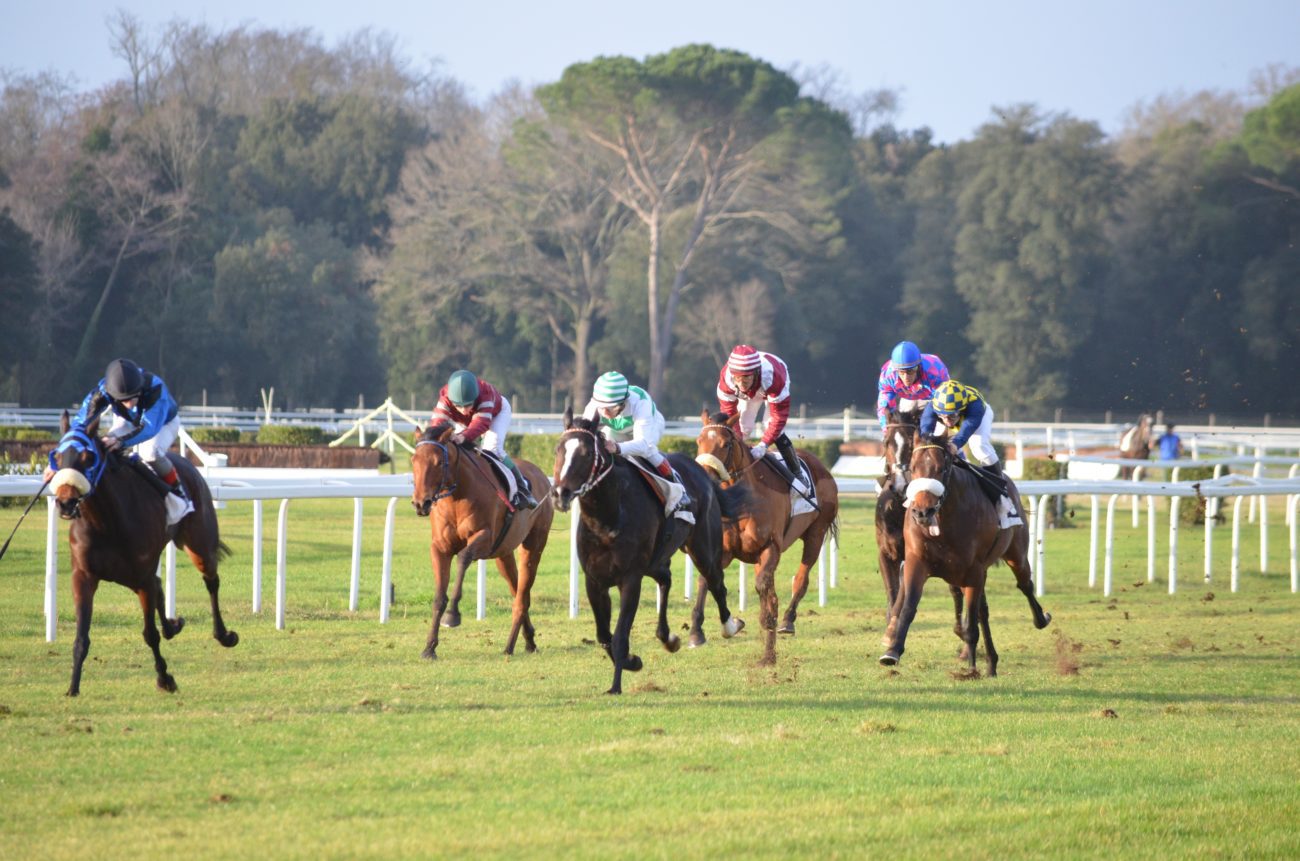 The process will officially open on 1 November and run through to the end of the month, with only a single licence on offer due to the country’s monopoly on totalisator.

The KSA will assess all applications on the basis of a package of requirements covering legal form and location, continuity, internal supervision, reliability, integrity policy and the ability to demonstrable experience with offline sports betting.

The regulator will then form a shortlist before announcing the winning application.

Last June, the Dutch Council of State, the highest administrative court in the Netherlands, ordered the KSA to assess whether its licensing processes were compliant with European Union law following a legal challenge from Kindred Group.

The ruling came after Kindred’s Trannel subsidiary filed a complaint arguing that the process to renew the national totalisator licence held by Sportech subsidiary Zebetting discriminated against rival bidders.