Lawmakers in Kentucky and North Dakota have advanced bills that would legalise various forms of sports betting in each state. 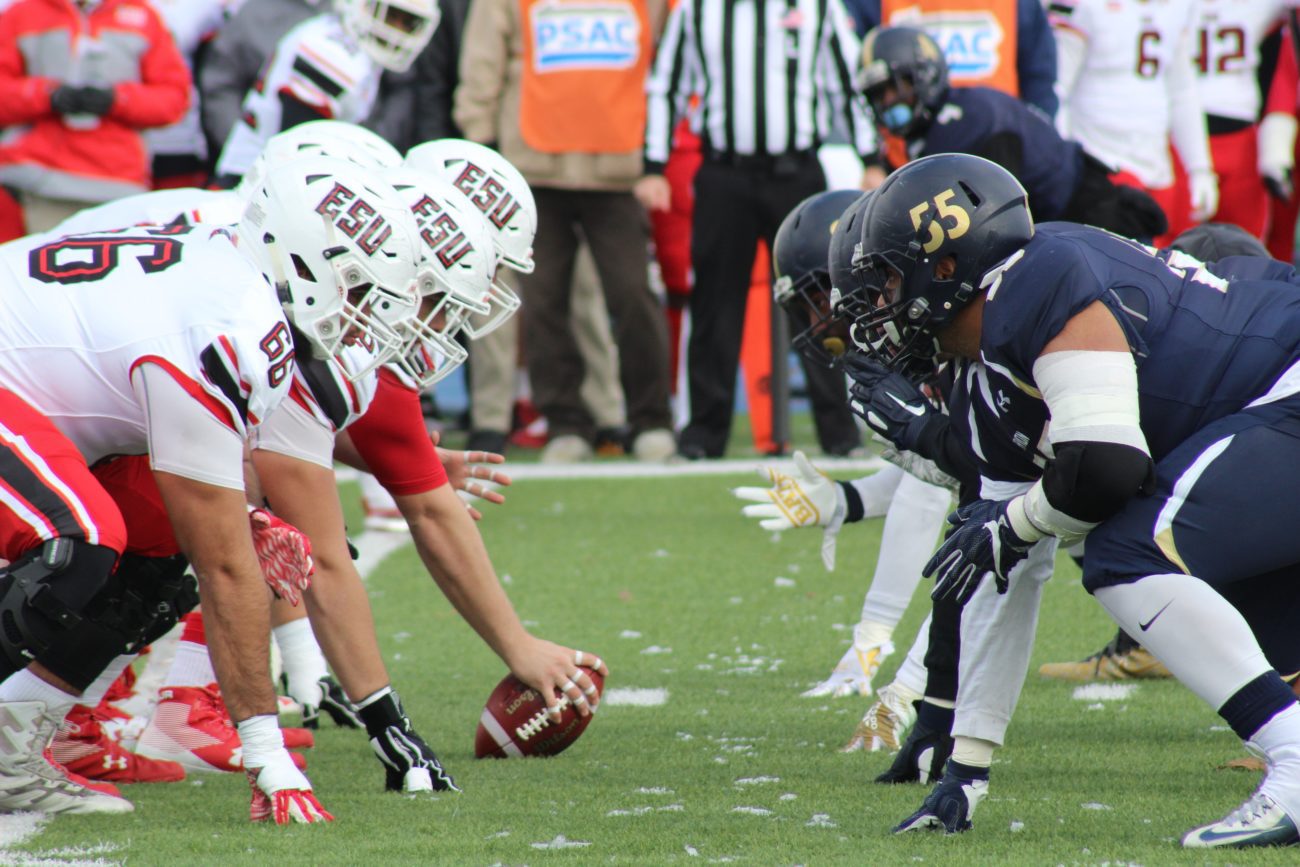 Lawmakers in Kentucky and North Dakota have advanced bills that would legalise various forms of sports betting in each state.

The Kentucky House Licensing, Occupations and Administrative Regulations Committee has passed House Bill 175 without a single vote against and only one abstention.

Tax for in-person wagering would be set at a rate of 10.25% on adjusted gross revenue of sports wagers, while online or mobile bets would be taxed at 14.25%. All tax would be payable monthly.

In terms of fantasy sports, licences would cost $5,000, plus an annual renewal fee of either 6% of adjusted gross revenue for the prior calendar year or a flat fee of $5,000. Tax rates for fantasy sports were not set out in the bill

House Bill 175 now progresses forward but, in order to pass through Kentucky’s House of Representatives, it would require a minimum of 60 out of 100 votes. After this it would go to the Senate for further scrutiny.

Meanwhile, House Bill 1254, which would only permit in-person sports betting in North Dakota, faced a much more difficult route to passage in the House.

The bill received 46 votes to 44 in its initial second reading in the state’s House of Representatives, but did not pass due to lack of constitutional majority. However, after reconsideration, the bill eventually passed with a vote of 52 in favour and 38 against.

House Bill 1254 calls for sports betting to be classed as a game of chance, with operators to face different tax rates based on gross sports wagering proceeds. Those with proceeds under $1.5m each quarter would pay tax at 1%, while facilities over this threshold would face a rate of 2.5%.

The bill would also permit only one of two or more closely related organisations to hold a sports wagering licence at one time.

Licences would be available to Native American gambling facilities within North Dakota, as well as charity-specific partners that would only offer services to raise funds for their various causes. There are currently no commercial casinos in the state.

Wagering would be permitted on all professional and collegiate sports events in which two or more individuals are participating.

The North Dakota Senate will debate the bill after it reconvenes on February 27.