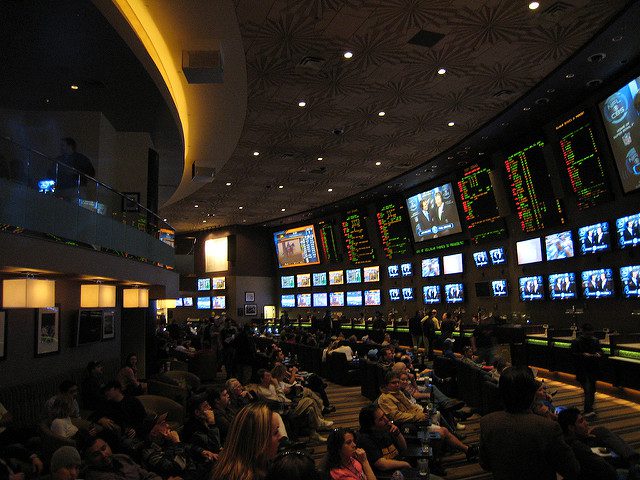 Kentucky lawmakers have met with various gaming stakeholders to discuss the legalisation of sports betting next year, with plans to establish competitive tax rates and mobile wagering services.

The state is now able to legalise sports betting follow the repeal of PASPA earlier this year and a bill to regulate such activities has already been put forward.

In September, Representative Dennis Keane filed BR-15 that would require the Kentucky Lottery Corporation (KLC) to establish and regulate a reports wagering system.

However, it remains unclear as to whether the KLC will lead sports betting in the state, or if this will be passed to the Kentucky Horse Racing Commission.

The Interim Committee on Licensing, Occupations, and Administrative Regulations has now met to discuss this and other key points regarding a potential move to legalise sports betting.

Brendan Bussman, director of government affairs at Global Market Advisors, was in attendance at the meeting and, according to Legal Sports Report, called for the state to consider competitive tax rates, integrity monitoring systems and strong regulations as part of any legislation.

Bussman also urged Kentucky to include allowances for mobile wagering, as this can help boost non-gaming revenue and land-based sites in the state and also make it more convenient for citizens to bet.

Meanwhile, those in attendance discussed the idea of including an integrity fee in legislation.

Several major sports leagues in the US are keen to capture some of the revenue from sports betting through this fee, with various lobbyists having visited Kentucky to discuss such matters.

None of the states that legalised sports betting since the repeal of PASPA have included an integrity fee in their laws and while Keane’s bill did not make reference to such a fee, but Senator Morgan McGarvey said it could be beneficial to both the leagues and Kentucky.

He said: “I think it shows Kentucky is serious about passing sports betting. They wouldn’t be spending the money on all of these lobbyists if we didn’t have a chance at passing a bill.

McGarvey added: “One thing that makes sports betting unique here is that we don’t have any professional sports teams. When the leagues come calling on us, we are willing to meet with them, we want to hear what they have to say.

“My goal is pretty simple: the Supreme Court made this legal, (so) let’s not have Kentucky the last state to do something.”