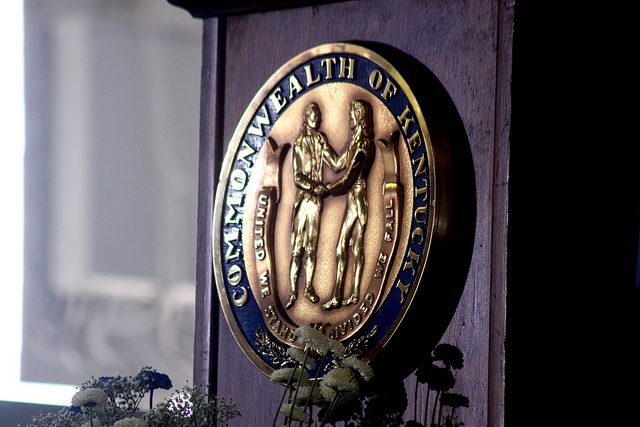 The Stars Group expects the Commonwealth of Kentucky to challenge a ruling by the state’s Court of Appeals to quash a $870m (£690m/€765m) judgement against the operator.

In reversing the judgement, the appeals court said that allowing the complaint by the Commonwealth to move forward would “lead to an absurd, unjust result”.

The state, which first launched legal action against PokerStars (then owned by Rational Group) in 2010, alleged that the operator had illegally provided gambling services to 34,000 Kentucky players between October 2006 – when the Unlawful Internet Gambling Enforcement Act (UIGEA) was introduced – and April 2011.

Amaya, which acquired PokerStars’ parent company Rational Group in 2014, was fined $290m in November 2015 by Franklin Circuit Court Judge Thomas Wingate, who then tripled the amount a month later following a request from the state. In 2017, Amaya rebranded as the Stars Group.

“We applaud the decision of the highly-respected three-judge panel of the Kentucky Court of Appeals,” said the Stars Group’s executive vice-president and chief legal officer, Marlon Goldstein. “The merits of the case prevailed and we look forward to putting this matter behind us as we sharpen our focus on executing on our growth strategy going forward.”

However, Stars also made it clear that it does not anticipate this to be the end of the matter.

The operator said that it expects the commonwealth to petition the Court of Appeals for a rehearing or ask the case to be reviewed by the state’s Supreme Court.

Stars added that it intends to vigorously dispute any and all liability in should the Kentucky Supreme Court hear the Commonwealth's appeal.

It has previously been suggested that an out of court settlement is still possible before a further escalation following the latest ruling.

In defending its position, Stars had argued to the appeals court that Kentucky was attempting to exploit a “centuries-old statute” that was intended to allow individuals who incurred gaming losses to bring an action against their winning opponents.

The operator also pointed out that the Commonwealth had failed to identify specific PokerStars customers who had lost money during the period in question.

Stars now intends to petition for the release of a $100m supersedeas bond that was posted to stay enforcement of the lower court’s order during the appeal process.

About $300m continues to be held in an indemnity escrow fund established under the merger agreement with Rational Group.