Kenyan President Uhuru Kenyatta has signed into law the country’s Finance Bill, which removes the 20% excise tax on sportsbook stakes that led to local operators Sportpesa and Betin exiting the market. 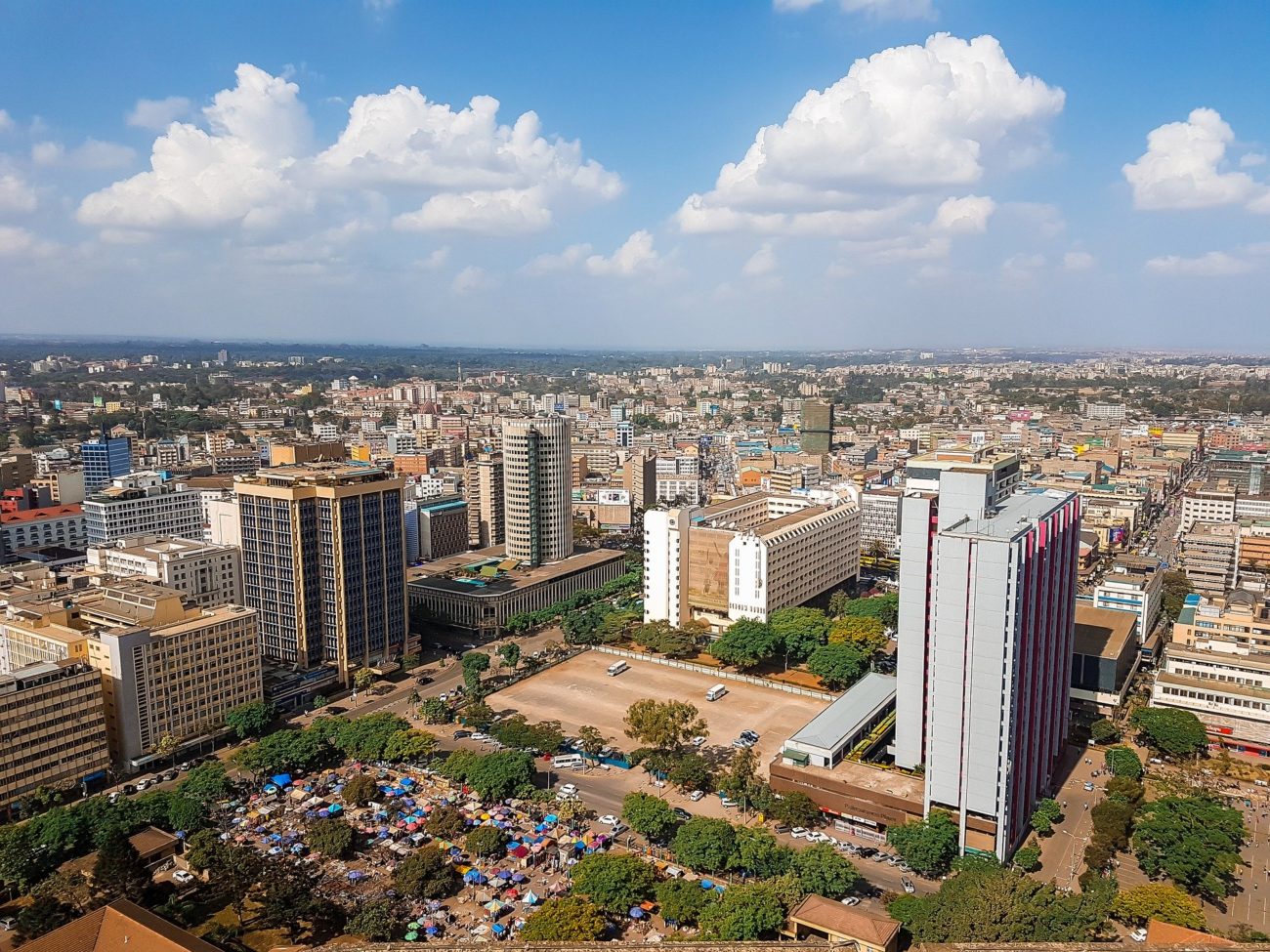 Kenyan President Uhuru Kenyatta has signed into law the country’s Finance Bill, which removes the 20% excise tax on sportsbook stakes that led to local operators Sportpesa and Betin exiting the market.

The tax had been included in previous years’ budgets and was raised from 10% to 20% when last year's Finance Bill was passed in September 2019. This increase led Kenya’s two largest operators, Sportpesa and Betin – which were each already embroiled in tax disputes with local authorities at the time – to put a halt to operations in the country.

While the tax remained in an initial version of the 2020 Bill, the National Assembly's Finance and National Planning Committee submitted an amendment to remove it. The amendment followed consultation from mobile payment provider Shade.co.ke, which called for the tax’s removal.

At the time, the committee said “the reason behind [removing the tax] was that the high level of taxation had led to punters placing bets on foreign platforms that were not subject to tax and thereby denying the government revenue”.

The amendment was then approved in the National Assembly and the finance bill was passed, sending it to Kenyatta's desk. Finance Committee chair Joseph Kirui Limo noted when he introduced the amendment that the tax had led to revenue “going down” as operators left the market and bettors played with unlicensed operators.

However, the bill receiving assent was not guaranteed, due to Kenyatta’s prior opposition to the betting industry.

In August last year, Kenyatta called upon the country's legislature to pass a total ban on gambling in the country, also warning that he expected bookmakers to pay in full any taxes considered to be owed to the authorities.

Despite this history, however, Kenyatta opted to sign the bill as passed in Parliament.

Sportpesa declined to comment on the passage of the bill into law or the status of their plans to return to the market. The operator has been in discussions with Kenya's government regarding a possible return for several months.

Its ratification, however, means that both taxes which had been major sources of dispute between operators and the government have been removed or significantly altered.

In August 2019 the operator cancelled all sports sponsorship agreements in the country after Kenyan authorities ordered telecoms companies to block payments to Sportpesa because of a dispute over a separate 20% tax on winnings, which authorities interpreted as including stakes.

This interpretation of the tax left Sportpesa with a KES60.56bn (£483.7m/$586.4m/€528.1m) tax bill. The operator said at the time it was planning legal action against the Betting Control and Licensing Board and Kenyan Revenue Authority.

In November that year, however, a court ruling determined that the operators’ interpretation – that this tax only applied to player winnings excluding the original stake – was correct, and that the tax was to be paid by bettors rather than operators.

At the time, Sportpesa chief executive Ronald Karauri called the ruling a “significant development” for itself and the betting sector as a whole and said it would “reconsider” the future of its operations in Kenya. However, although minor changes have been made to Sportpesa’s Kenya-facing website since this time, players are still unable to place bets.

In June, Betsson-owned operator Betsafe agreed two new sponsorship deals in Kenya, with Nairobi-based rivals Gor Mahia and AFC Leopards, both of which had previously been sponsored by Sportpesa. The operator said at the time it was planning to enter the Kenyan market “in the coming months”.