Unibet operator Kindred has halted its operations in the Netherlands as igaming launches in the country today (1 October), in a move that it said could hit earnings by £144m annually. 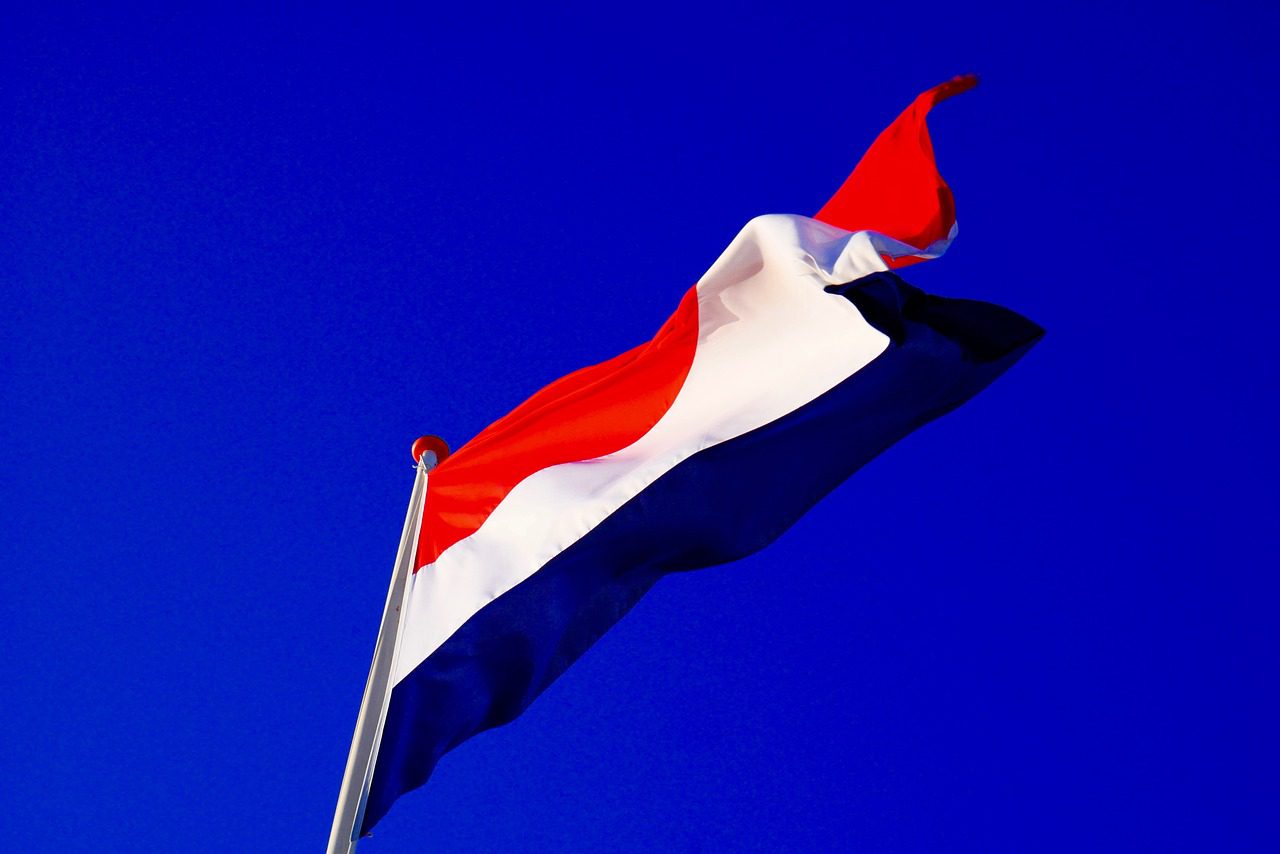 The operator is seeking clarification from the Dutch authorities regarding its licence application, which it expects in the coming days.

Kindred CEO Henrik Tjärnström said the operator believed it did not have to block customers from the Netherlands as long as it did not target them, but said Kindred would not accept Dutch customers until it received clarification. This, he said, could be forthcoming in the next few days.

“It’s our understanding that international operators are not required to block Dutch players,” he said.

He said Kindred believed it had adhered to all necessary licensing criteria to enter the Dutch market, including serving a cooling-off period, required for all licensees that previously targeted Dutch customers without a licence.

During said cooling-off period, operators are not permitted to be active within the Dutch market. While Kindred believes it has followed these rules – though it did pay what Tjärnström described as a “voluntary penalty” for unlicensed Dutch operations in 2019 – it said that circumstances have changed now that the licensed market has launched, and so it would not accept Dutch customers until it could be certain of its legal position.

The operator will apply for a licence at some point soon after 1 November, when the cooling-off period has passed.

Tjärnström said: “We’ve taken steps to temporarily cease our activities due to formative changes which created uncertainty in the market. We’ve not been actively targeting the Dutch market – the 2019 fine was a voluntary payment. In a letter the Minster sent on 20 September, it states clearly that there shouldn’t be a connection between having Dutch customers passively and the licensing process.

“It’s been part of the regulatory developments that it’s fine for operators who have not been actively targeting Dutch customers to get a licence and operate in the Dutch market. We have been compliant with the criteria; no .nl web address, no Dutch marketing, no Dutch payment solutions. As a consequence we are not actively targeting Dutch customers.”

Kindred estimates that the decision to halt activity in the Netherlands will cost the company £12m per month in earnings before interest, tax, depreciation and amortisation (EBITDA) before any potential mitigation actions. Kindred’s 2020 underlying EBITDA was £118.0m – or £9.8m per month, on average.

Tjärnström went on to say that the company has yet to submit its licence application due to waiting out the cooling-off period. Players in the Netherlands with an active account on Kindred sites won’t be able to place bets, but can still withdraw money from their accounts.

Tjärnström added: “Our licence application has been worked on for a long time and we passed all required audits. We are also working on getting our systems fully compliant and ready to go live as soon as possible, but we also have the cooling-off period to consider.

“We are ready with a few aspects of the application and planning to be ready with most of them by November 1. We want to follow through with the process we’ve been going through for a year and a half.”

The Kindred chief executive added that, when it does eventually relaunch in the Netherlands, he could not be sure what earnings from the market would look like, but said that a similar experience in France gave him optimism.

Kindred’s decision to cease activities follows Betsson and LeoVegas both taking a similar course of action. British operator Entain also halted Netherlands-based operations in pursuit of an igaming licence in the country.

Today, 888 Holdings also announced that it will block Dutch players.

“In recent periods, the Netherlands has accounted for approximately 3% of the Group’s total revenues and the impact on 888’s 2021 results from this change is not expected to be significant,” it said.

The Dutch regulator Kansspelautoriteit (KSA) has revealed the ten operators who have been approved for a Dutch gaming licence in time for the market launch.