Unibet operator Kindred saw full-year revenue pass the £1bn mark for the first time in 2020, thanks to new highs in active customers and major growth in new markets. 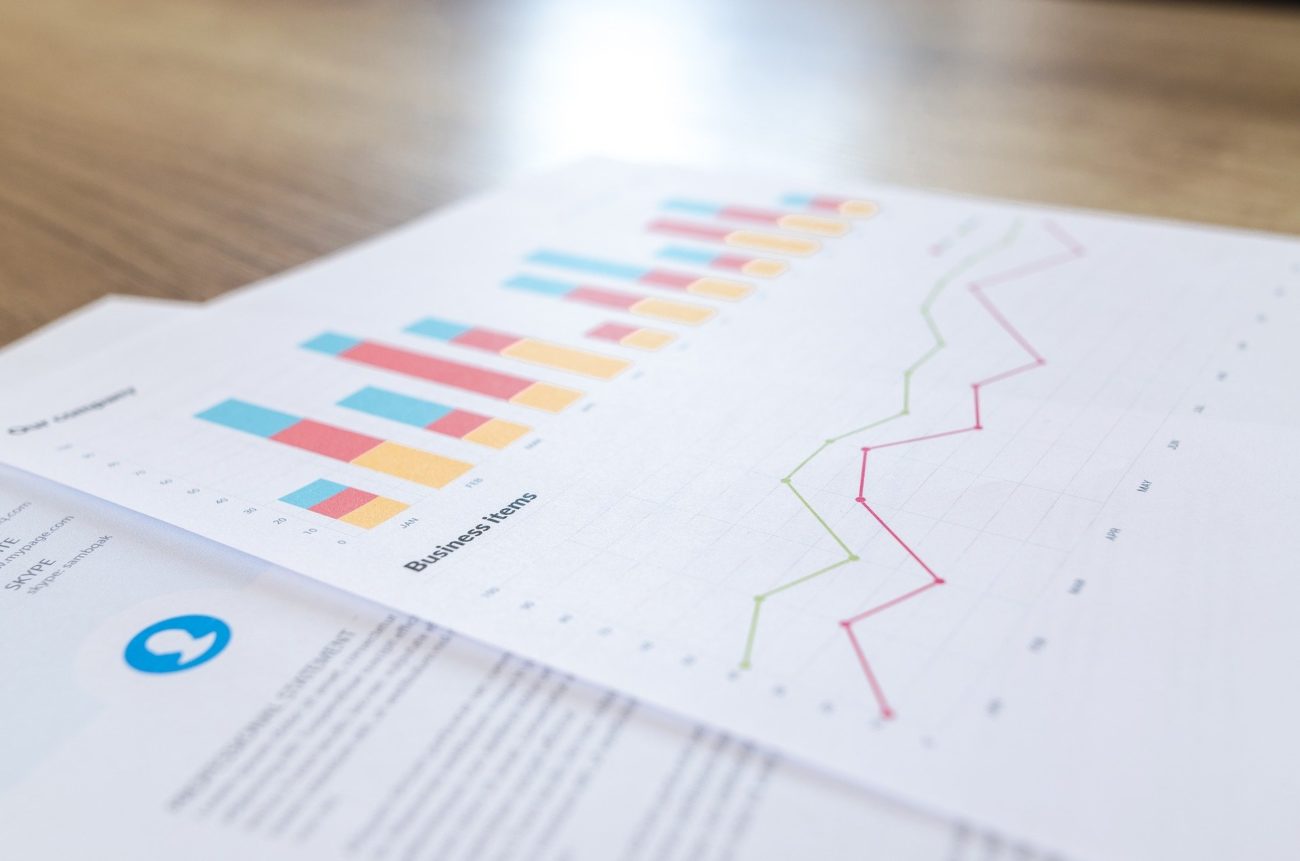 “It’s the strongest financial results we’ve ever delivered at the Kindred Group, by some margin,” Tjärnström (pictured) said.

Casino, poker and other gaming made up the majority of revenue, as this segment grew 34.6% to £642.1m. Sports betting revenue, despite the suspension of almost all global sports for much of the year, also grew, by 12.1% to £488.1m.

Breaking down revenue by region, Western Europe made up the majority of Kindred’s revenue at £705.4m, a 27% increase, with betting revenue up 10% to £330.1m and casino and gaming revenue growing 47% to £375.3m. Within this region, Kindred said the UK saw particularly strong growth thanks to strong cross-sell, as did Belgium through good acquisition.

“The sector also firmly established itself in the US market during 2020, and our Unibet brand continues to deliver here according to plan with a gross winnings revenue contribution of £23.8 million for the full year,” Tjärnström said. “Being one of the largest operators in the world, I look forward to our continued journey in the US as Unibet projects to launch in both Illinois and Iowa during 2021.”

Kindred paid an additional £203.6m in other marketing costs, down 3.5%. Tjärnström said that this was largely because some other sectors had withdrawn from marketing activity due to the effects of the pandemic, driving down demand and therefore prices, but he noted that this effect was short-lived and marketing costs were up again in Q4.

Administrative costs were up 2.3% to £224.1m, with just under half of this total being salaries and the remainder mostly depreciation and amortisation, resulting in an underlying profit before one-off items of £237.5m.

Other costs included £17.7m in amortisation of intangible assets, as well as an £8m (SEK100m) penalty fee from Swedish regulator Spelinspektionen for offering unauthorised bonuses and lotteries without a licence to players, which Kindred said it disputed, and £4.2m in restructuring costs.

Looking just at the fourth quarter, Kindred revenue was up 54.4% to £364.7m. High margins meant sports betting made up almost half of this at £177.2m.

Earlier this week, Kindred published its first report on its share of revenue that came from high-risk customers as part of its efforts to reduce this figure to zero by 2023. For the fourth quarter of 2020 this was 4.3%.

The business also announced a partnership with the Quechan Tribe of the Fort Yuma Indian Reservation to secure market access to California and Arizona this week.