Kindred Group has deepened its ties with Scottish Premiership football club Rangers through a new investment in its mental health project. 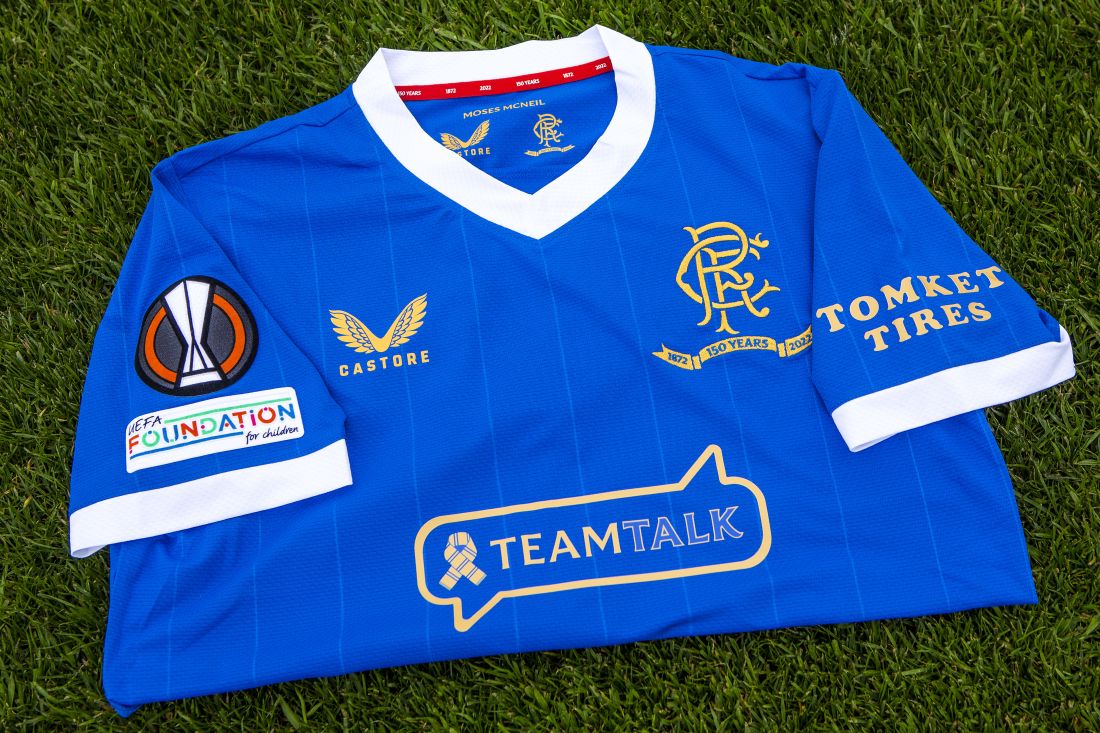 The group has renewed its investment in ‘Team Talk’, which will see a significant investment as Rangers Charity Foundation continue to develop the programme.

Kindred also donated its front-of-shirt sponsorship to the project for Rangers’ high-profile UEFA Europa League semi-final tie against RB Leipzig on Thursday evening. Rangers’ kit, which usually features Kindred brand 32Red, was last night adorned by the Team Talk logo. Kindred has pledged to let the same shirts be worn in the final should the Glasgow club progress after last night’s 0-1 defeat in Germany.

Kindred described the investment and shirt sponsorship donation as examples of a “new model of sponsorship focused on communities”.

“The investment we are announcing today means Rangers Charity Foundation can continue the fantastic progress it made during the first year of the project,” said Neil Banbury, general manager UK of Kindred.

“Using the unique relationship supporters have with their local club, we hope to reach hundreds more men with the expanded mental health support services who would otherwise be suffering in silence.”

Rangers said that Team Talk has already helped numerous men across Glasgow to seek advice, help and encouragement to discuss their mental health, thanks to initial funding received from Kindred last year. Team Talk uses the local club as a mechanism to engage with men about their mental health. Kindred also sponsors Middlesbrough FC and Derby County and has invested in Team Talk schemes at each club.

Connal Cochrane, director at the Rangers Foundation, said: “The investment from Kindred Group has already been fantastic for our Team Talk project. It is the first time one of the club’s main sponsors has made such a significant and targeted investment in the local community.

“We know talking can save lives and we can now extend the programme for another year, building on the success it had last year. This will allow existing and new participants to attend our weekly programme which has already had tangible benefit for their mental health and wellbeing and allowed the group to start forming connections with each other as well as be supported by our staff in a safe space.”