Kindred Group has forecast a year-on-year increase in revenue for the second quarter, despite the business having been impacted by the novel coronavirus (Covid-19) pandemic during the period. 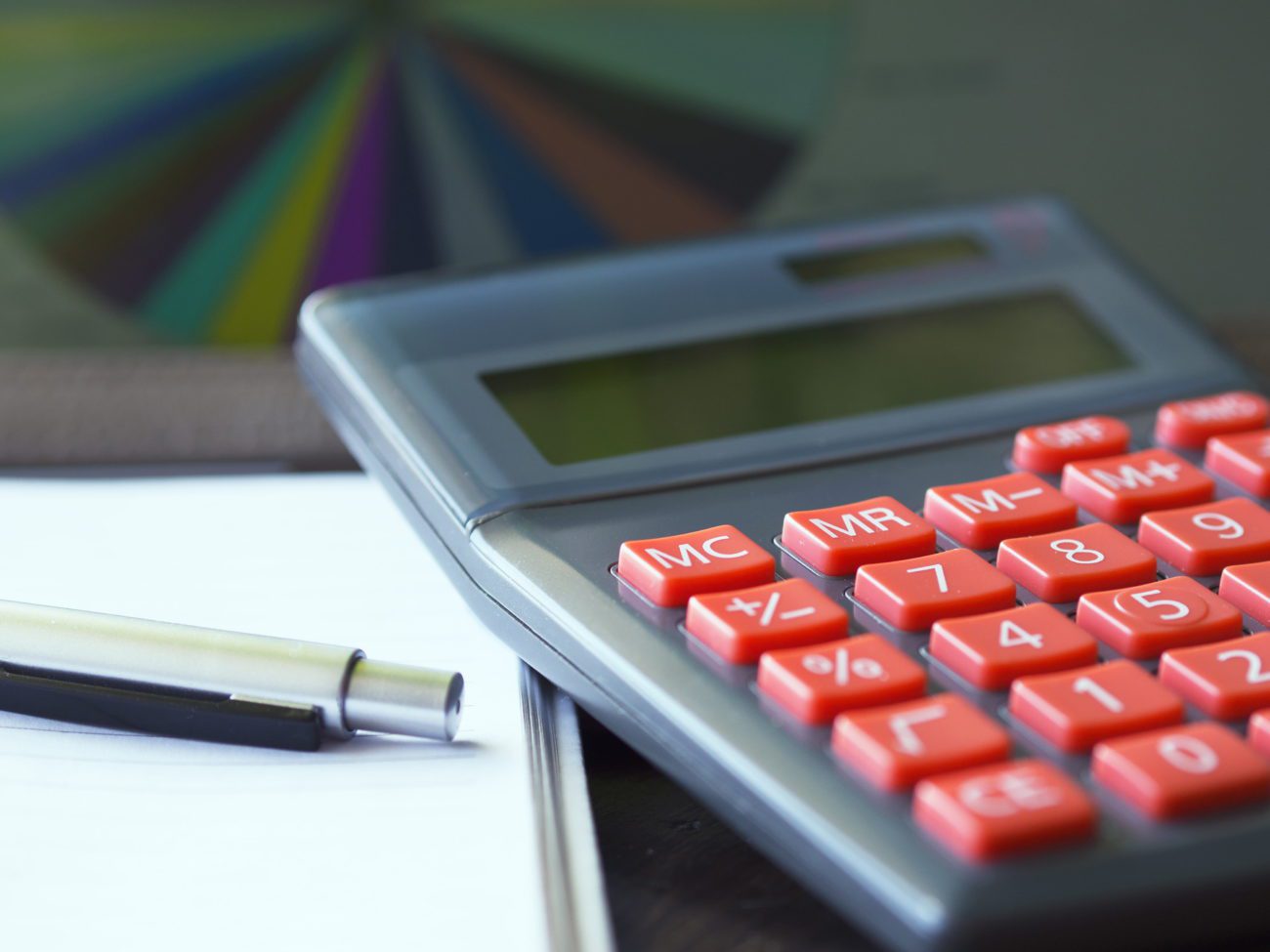 Kindred Group has forecast a year-on-year increase in revenue for the second quarter, despite the business having been impacted by the novel coronavirus (Covid-19) pandemic during the period.

Kindred said that while the cancellation of many sports events as a result of the pandemic harmed its sports betting business, this was mitigated by growth in other verticals.

The operator said it saw “substantial” growth underpinned by technology, including its proprietary racing platform, as well as increases in esports betting and virtual sports.

As an online-only business, Kindred said it in fact benefitted from the shutdown of land-based gambling facilities in some markets, with customers migrating online as a result.

Expected revenue growth in Q2 meant that Kindred was also able to forecast a year-on-year increase in underlying earnings before interest, tax, depreciation and amortisation, which it said is likely to climb from £30.5m in Q2 2019 to between £48.0m and £53.0m this year.

This earnings growth was driven by efforts to reduce costs during the period, such as lowering spending on marketing, content and other direct costs during the European peak of the pandemic.

While this proved profitable in the short-term, Kindred noted that once sports events have returned to normal, it expects its own marketing cost model to also normalisen and therefore rise. However, Kindred said it would continue to implement a number of operational efficiency initiatives throughout 2020.

Meanwhile, betting duties for the second quarter were some way below the level of the first quarter, mainly due to the cancellation of sports events. Kindred said this was most apparent in France, where tax rates are highest and other gambling verticals are limited.

The number of active customers at Kindred declined 11.0% year-on-year to 1.3m for the quarter, though the operator said that this was expected, with many of its recreational and occasional players motivated by sports events.

Kindred also noted that while it continued to use its strong cash flow to reduce the amount outstanding under its credit facility, movements in exchange rates led to a foreign exchange loss on the loan balance of £5.1m in Q2, out of which £600,000 was realised.

The operator plans to publish its full report for the second quarter of 2020 on 24 July.