Unibet, Kindred’s flagship brand, has expanded into Iowa as part of its multi-state partnership with Caesars. 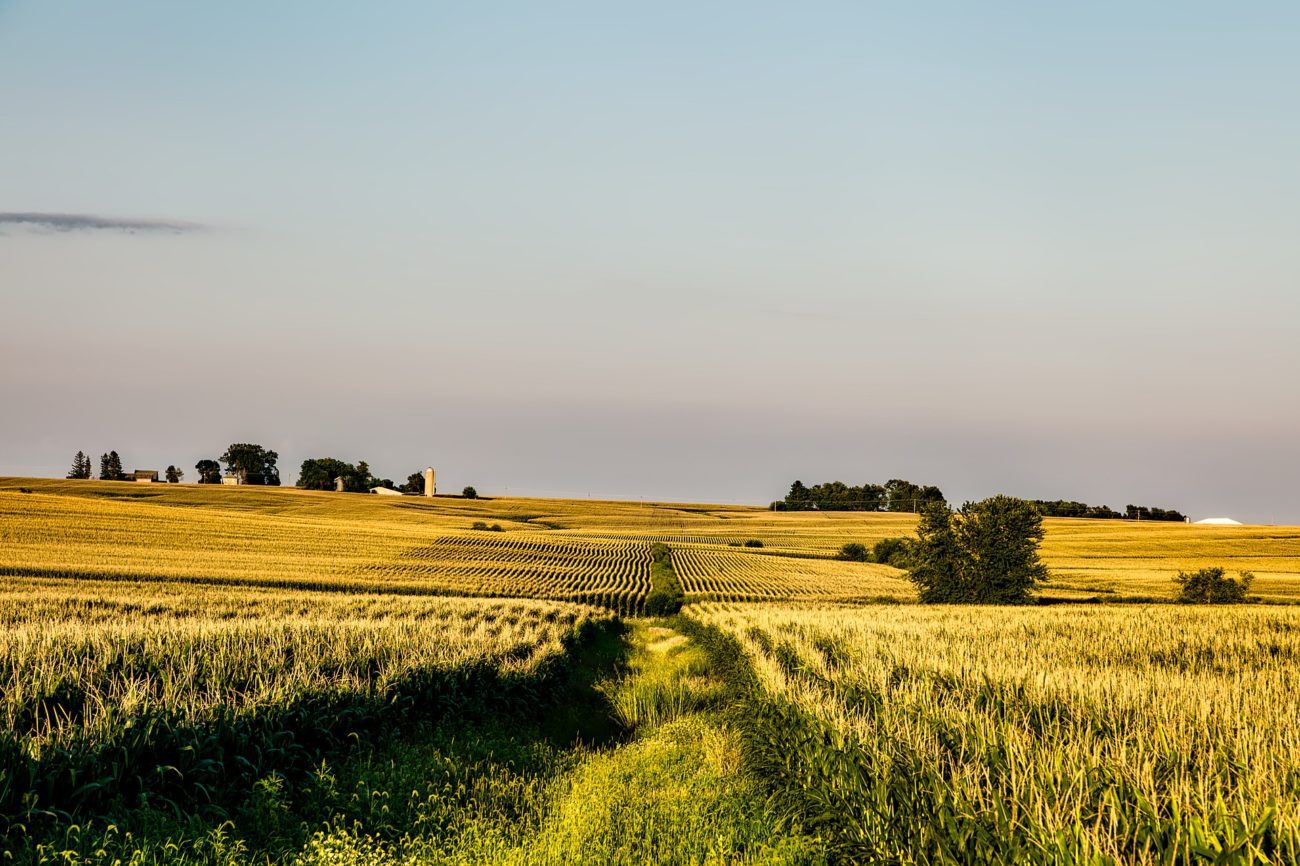 The agreement is set to last for 10 years, with two optional five-year extensions available.