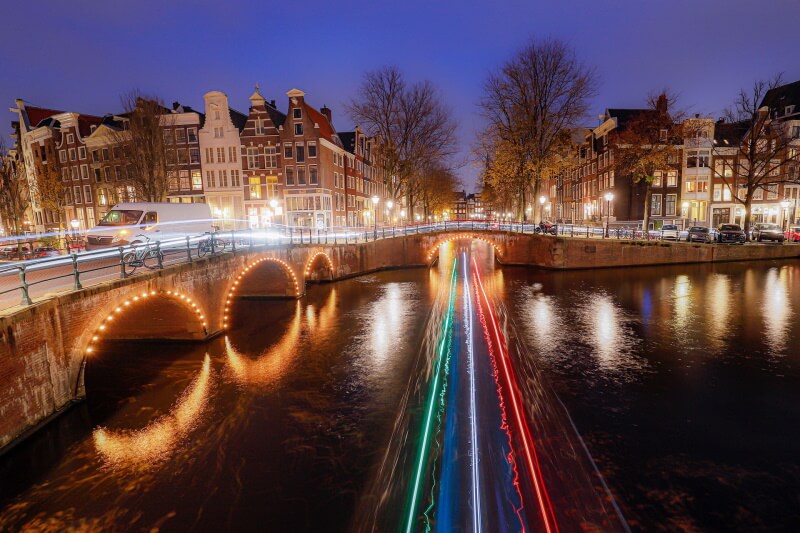 Under the Act, every prospective licensee must undergo an inspection of their gaming systems, with the report submitted to the KSA, in order to receive a licence.

The regulator has now announced that these auditors must meet certain standards, including being credited to inspect online games of chance for at least two member states of the European Union, which must have accepted their reports within the past two years.

While the KSA said the aforementioned requirements were already determined, it also published a series of draft rules around audits, which it said were largely based on the rules in Denmark, with some exceptions such as requiring inspectors to ensure that games which will not be legal in the Netherlands must be separated from games which will be.

Inspectors must also ensure that operators are correctly connected to the Cruks self-exclusion scheme.

Inspections will have three main areas: design, implementations and operation.

The design inspection may include process descriptions as well as physical appearances. The implementation inspection is intended to determine that the platform has been implemented in practice in a way that meets regulations and the operational inspection involves looking at data of those who play to ensure it meets standards.

Inspections will be able to begin when licence applications open as the Remote Gambling Act comes into effect, which is currently set to happen on 1 March, 2021.

Initially, the Act was set to do so on 1 July 2020, but this was delayed twice: first in November 2019 and then again in September of this year.

Last month, the KSA launched a consultation on the country’s new player protection rules for its new online gambling regime. This includes a ban on offering timed bonuses –  such as bonuses advertised as “for today only” – and a requirement for operators to conduct risk analysis of all their games.

The deadline for this consultation was extended to 13 November last week.