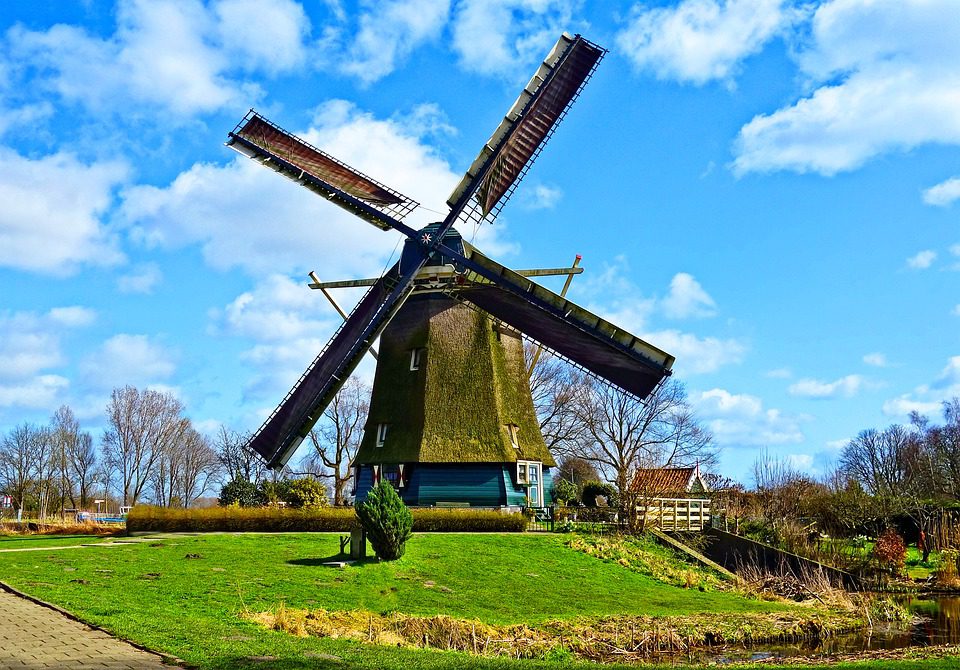 Jansen noted that, with the regulated Dutch igaming market opening from 1 October, operators will naturally wish to attract customers, which could potentially lead to “a bombardment of advertisements”.

However, he said that elsewhere in Europe, this led to much stricter ad laws, citing Belgium, Italy, Spain and Great Britain as examples of countries where varying degrees of limits have been placed on gambling ads.

While Jansen noted that he could not predict whether the same would ultimately happen in the Netherlands, he said that certain limits have already been put in place in the Dutch regulatory framework to prevent excessive advertising.

For example, radio and television ads for high-risk products such as online casino games are prohibited between 6am and 9pm, while operators may not “incite undue participation in gambling” or target vulnerable groups such as young people.

However, Jansen said that these rules were “not necessarily” going to prevent oversaturation, as there is no limit on the amount of ads that may be broadcast as long as they are legal.

“The experiences abroad have hopefully taught us that the industry itself also has a responsibility,” Jansen said.

“Do not look for the edges; advertise in an appropriate and responsible manner. We have a common interest in ensuring the proper legalisation and regulation of online gambling.”

The Dutch market is set to open after the Remote Gambling Act came into effect on 1 April, having been delayed on three different occasions.

After the act came into effect, operators could apply for licences. The regulator revealed that it had received 28 licence applications as of 19 April.

Last week, the KSA announced it would crack down on affiliates advertising unregulated gambling for Dutch customers. In its previous round of action against affiliates, the KSA said it examined 44 websites, which were reported upon and sanctions were subsequently imposed.