Dutch regulator de Kansspelautoriteit (KSA) has raided homes in the North Holland municipality of Velsen and in Spain as part of an investigation into illegal gambling. 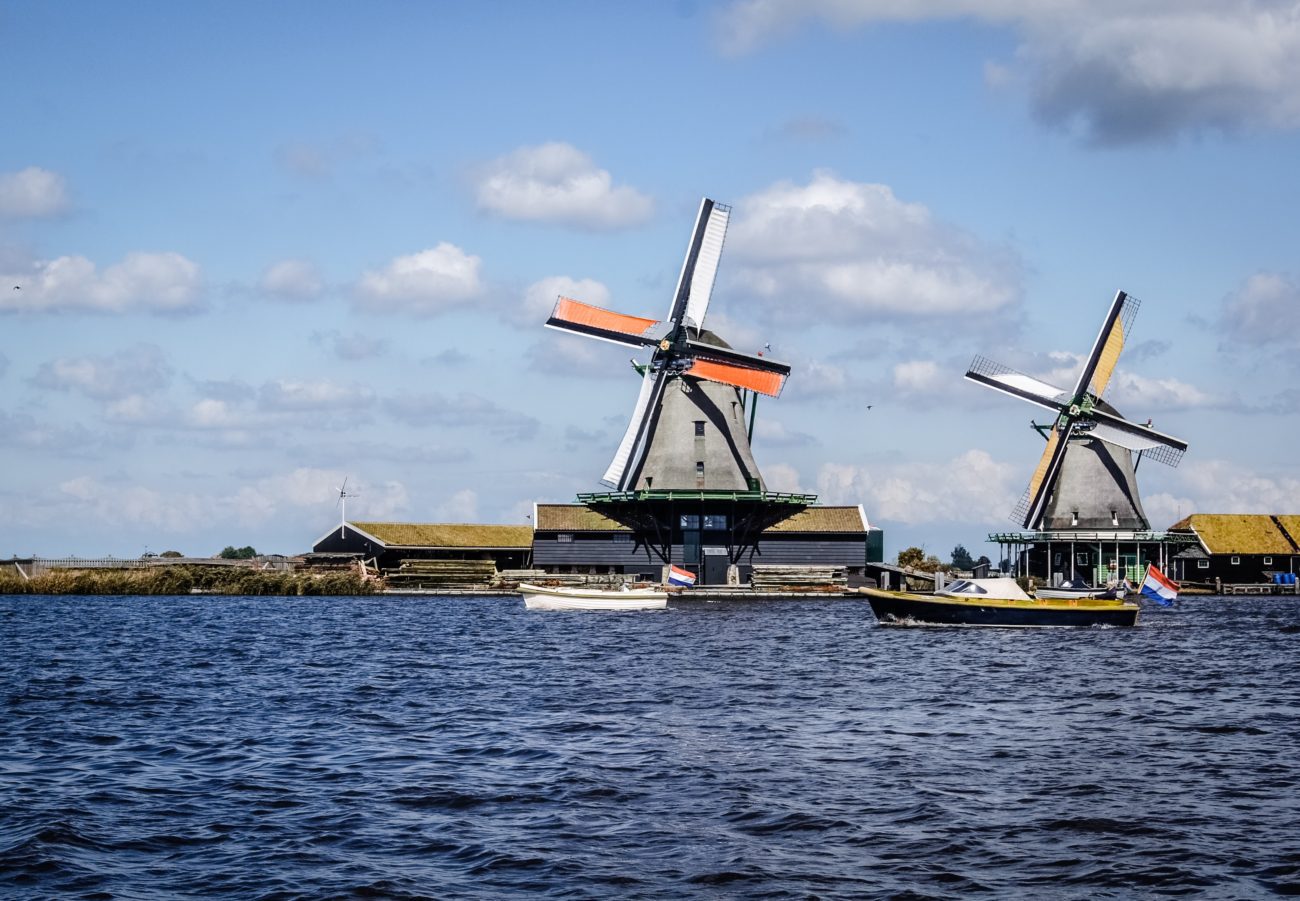 In addition, research was also conducted into two companies in Curaçao. The resident whose houses were searched was suspected of money laundering and offering online gambling in the Netherlands without a licence.

During the search on the suspect’s properties, two luxury vehicles, money, jewellery and paperwork were seized.

The Netherlands’ Tax and Customs Administration is carrying out additional assessments on the activities relating to the two companies in Curaçao.

The RIEC focuses on combating what the KSA refers to as “subversive crime” by combining the resources, expertise and strengths of various government agencies.

The KSA said such crimes blur the boundaries between the underworld and society, as criminals set up businesses for their activities, apply for permits and rent or buy buildings.

All this requires the cooperation of society, such as estate agents and notaries, and the KSA said that the two worlds therefore become intertwined and criminals can exert pressure on the “upper world” and take advantage of it.

The Netherlands’ online gambling market is due to launch on 1 October this year, after the country’s Remote Gambling Act came into effect on 1 April.

Later in April, the KSA said it had received 28 applications from operators looking to get a licence in the market.