Dutch regulator de Kansspelautoriteit (KSA) has reminded operators in the coutnry that the cooling off period for licencees is set to end on 1 April 2022. 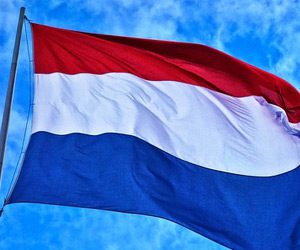 The cooling off period refers to two years and nine months where operators have to demonstate that they aren’t offering gambling to customers without a licence. The cooling-off period was part of the Remote Gambling Act that legalised online gaming.

As a result of the period, the only operators that currently hold licences are those that did not accept Dutch customers in the two years before the market launched.

From 1 April 2022, KSA will review operator’s applications to see if they have offered illegal gambling during that time period.

The mandatory requirement to adhere to a cooling off period will no longer be in effect from this date, and KSA will “give more weight to illegal online games of chance”, taking into account any unlicenced activity from up to eight years ago.

At the time of passing, the Dutch Senate believed that a distinction should be made between companies that illegally offered online games of chance to Dutch consumers in the past, and companies that did not.

As a result of these rules, a number of major online operators announced that they would block all Dutch customers when the market opened.