Labour has vowed to treat problem gambling as a public health issue should it win the UK General Election, as well as pledging to introduce a new gambling act "fit for the digital age". 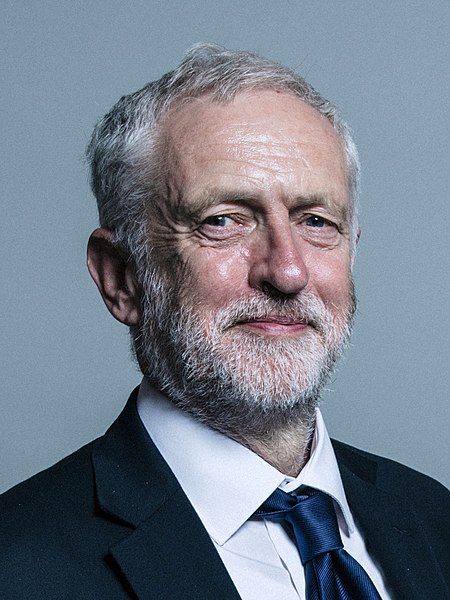 Labour has vowed to treat problem gambling as a public health issue should it win the UK General Election, as well as pledging to introduce a new gambling act “fit for the digital age”.

In its manifesto for the 12 December poll, the party pledged to curb gambling advertising in sports, as well as introducing a new Gambling Act to replace the 2005 legislation introduced by the UK's last Labour government.

While it did not provide extensive detail of what this would include, it said it would establish new limits on gambling, as well as introducing a levy for problem gambling funding and new mechanisms for consumer compensation.

In additon, it promised “expanded” addiction services, although did not go into further detail.

“We will address drug-related deaths, alcohol-related health problems and the adverse impacts of gambling as matters of public health, treated accordingly in expanded addiction support services,” the Labour Party said in its manifesto.

Gambling companies could also be affected by a series of announcements by Labour, which is led by Jeremy Corbyn (pictured), should it win a majority in December.

The most eye-catching are the mandatory requirements for elected worker-directors to sit on boards and for 10% of shares in larger companies to be reserved for a worker fund.

“We will require one-third of boards to be reserved for elected worker-directors and give them more control over executive pay – because when those who depend on a company have a say in running it, that company generally does better and lasts longer,” Labour said.

“We will introduce a broader ‘public interest test’ to prevent hostile takeovers and asset-stripping weakening our industrial base and destroying treasured home-grown companies. And we will give workers a voice on public bodies such as the Competition and Markets Authority.

“We will give workers a stake in the companies they work for – and a share of the profits they help create – by requiring large companies to set up Inclusive Ownership Funds (IOFs). Up to 10% of a company will be owned collectively by employees, with dividend payments distributed equally among all, capped at £500 a year, and the rest being used to top up the Climate Apprenticeship Fund. The cap will rise to ensure that no more than 25% of dividends raised by IOFs are redistributed in this way.”

Labour also said it would review business rates, in what could be a boost for high street betting shops. It will consider the option of a land value tax on commercial landlords as an alternative and develop a retail sector industrial strategy.

The manifesto added: “Labour will tackle excessive working hours. Within a decade we will reduce average full-time weekly working hours to 32 across the economy, with no loss of pay, funded by productivity increases.”

It also said it will “rapidly introduce” a minimum wage of at least £10 per hour for all workers aged 16 and over. It will require cancelled shifts to be paid and proper notice for changes in hours, as well as giving all workers the right to flexible working.