Rank Group has reported a year-on-year decline in net gaming revenue (NGR) and net profit for its 2020 financial year, mainly due to the impact of the novel coronavirus (Covid-19) pandemic on its land-based operations. 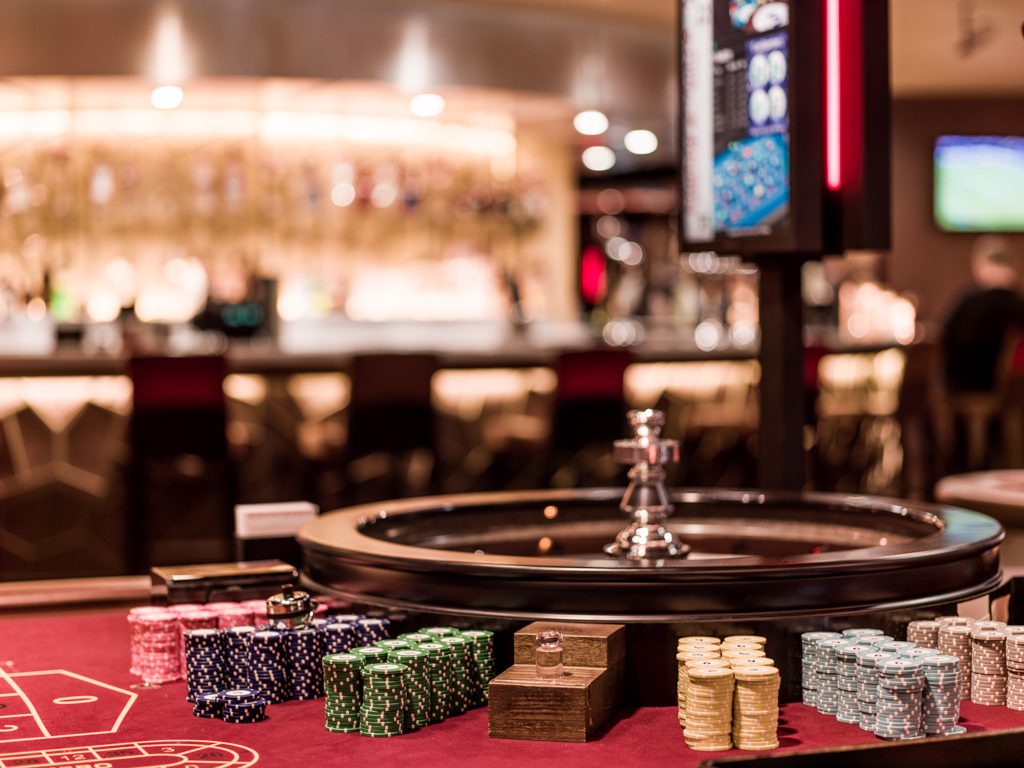 Rank Group has reported a year-on-year decline in net gaming revenue (NGR) and net profit for its 2020 financial year, mainly due to the impact of the novel coronavirus (Covid-19) pandemic on its land-based operations.

Rank noted declines across all of its land-based businesses in the UK, Spain and Belgium, all of which were forced to closed for a number of months in line with Covid-19 measures in both markets.

Grosvenor Casinos in Great Britain remained Rank’s main source of income, despite having been closed from mid-March until 15 August. However, NGR in this area of the business tumbled 18.4% to £275.9m.

Rank’s Mecca Bingo venues began to reopen on 4 July, after being shut since mid-March, and this period of closure inevitably had a negative impact on revenue, with revenue down 30.1% to £128.4m.

Outside of Great Britain, revenue from Rank’s international venues business fell 20.9% to £35.5m. Enracha venues across Spain closed in March and started to reopen throughout June, while this was the same for Rank’s Casino Blankenberge in Belgium.

However, there was some positive news for Rank in terms of its digital business, where operations – including Grosvenor and Mecca sites in the UK, Yo bingo in Spain and Passion Gaming in India – continued. revenue here was up by 22.6% year-on-year to £145.3m, making it the second highest source of income behind Grosvenor Casinos

Rank also hailed the impact of Stride Gaming, which, acquired in October 2019, helped bring in an additional £51.0m in revenue. The operator reported a further £2.3m in revenue from closed venues that have since been closed.

Rank took a number of steps to help mitigate the impact of Covid-19 on its business, including placing more than 7,600 staff on furlough, with a core team kept on to support communications with customers and furloughed employees.

The operator also rolled out community initiatives to support those impacted by the pandemic, including using kitchens at its Mecca and Grosvenor locations to prepare over 50,000 free meals for emergency service workers, NHS staff and vulnerable residents.

Rank also reported details of separately disclosed items outside of usual costs, which amounted to a loss of £27.6m. This included £37.9m worth of impairment charges, £1.4m in acquisition costs, and £10.2m in property-related provisions, but these were partially offset by a successful £25.0m VAT claim in the UK.

“Despite continued good growth in our digital brands, with our venues closed from mid-March, the impact of the Covid-19 pandemic on the group has been significant,” Rank chief executive John O’Reilly said.

“However, with the huge commitment and dedication of our colleagues, very tight cost control across the business and the support we have received from government, we have carefully navigated the past few months and are now beginning to successfully emerge.”

Rank noted its current performance following the reopening of venues in the UK and Spain. Mecca venues in July and August typically achieved 70% of prior year revenue and with visit numbers at 55% of prior year levels.

London Grosvenor venues saw 40% of prior year revenue levels, but locations outside London saw revenue at 75% of the previous year. Enracha venues have ben operating at approximately 65% of prior year levels.

In addition, Rank said its digital businesses are performing broadly in line with expectations, with its Mecca, Yo and the Stride non-proprietary brands showing positive performances in recent months.

“We've been encouraged by the first few weeks of trading following reopening and whilst the supply-side constraints, including social distancing and changes to the way we operate table gaming, are going to be challenging over the coming months, the response from customers to the extensive safety measures we have in place has been very positive,” O’Reilly said.

“The post-lockdown expectations of customers who are looking for ways to safely enjoy their leisure time and spend will be higher than ever, and we are determined to ensure our brands are well-positioned to benefit from this shift.”