2 minutes read
Land-based gaming venues such as betting shops and casinos have closed in Latvia, Lithuania and Greece as governments announce further lockdown measures in response to the novel coronavirus (Covid-19) pandemic. 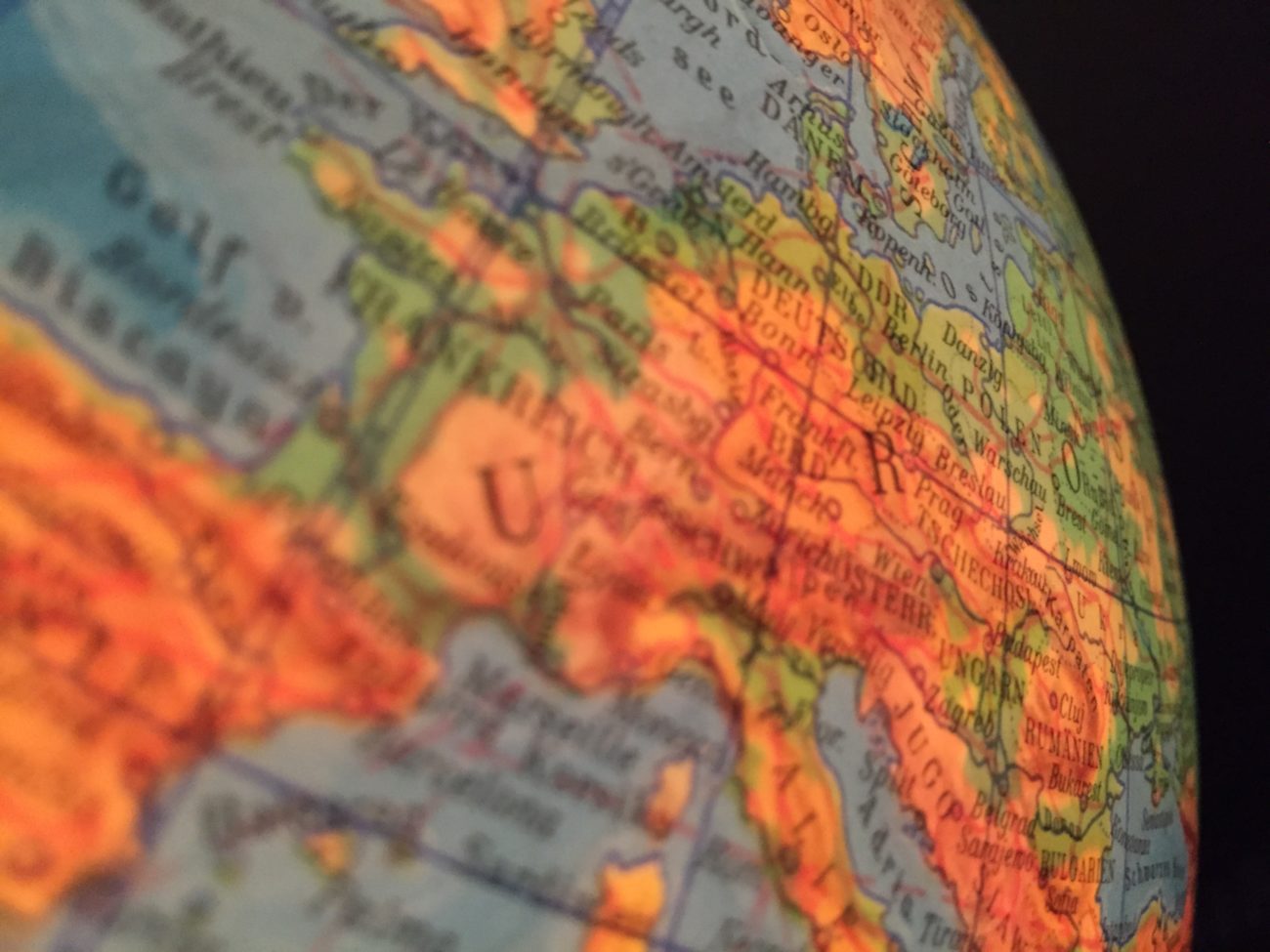 Lithuania’s government has announced a temporary lockdown which will see the closure of all catering establishments, restaurants and cafes, as well as entertainment and gaming venues across the nation.

The lockdown will last from 7 November until 29 November, and all gambling in land-based venues will be banned for this period.

The government of Greece has also announced a 3-week suspension of land-based gaming as part of another national lockdown, to be imposed from 7 November until 30 November.

OPAP will continue to offer its range of products online during this period. The operator’s revenue was shown to be down 34.8% year-on-year for the first half of 2020, however it said it saw performance recover quickly once the nation’s first lockdown restrictions had been eased. The operator was left with an operating profit of €36.9m for the half, down 74.5%.

Latvia faces a slightly longer lockdown, from 9 November to 6 December, as the government there has declared a state of emergency in relation to the pandemic.

Although this represented a 33.2% year-on-year decline for the period, it was up significantly from the beginning of the year.

The news follows several other jurisdictions in Europe entering into lockdown in November, with England, the Netherlands and Belgium all seeing gaming venues close last week.

In late October, it was announced that venues in France, Germany and Italy would also be shuttered amid a resurgence of cases of Covid-19.