2 minutes read
Latvian gambling regulator the Lotteries and Gambling Supervisory Inspection (IAUI) has issued a warning to consumers in the country over fake lotteries and online fraud, advising them to fully research the operator before purchasing tickets. 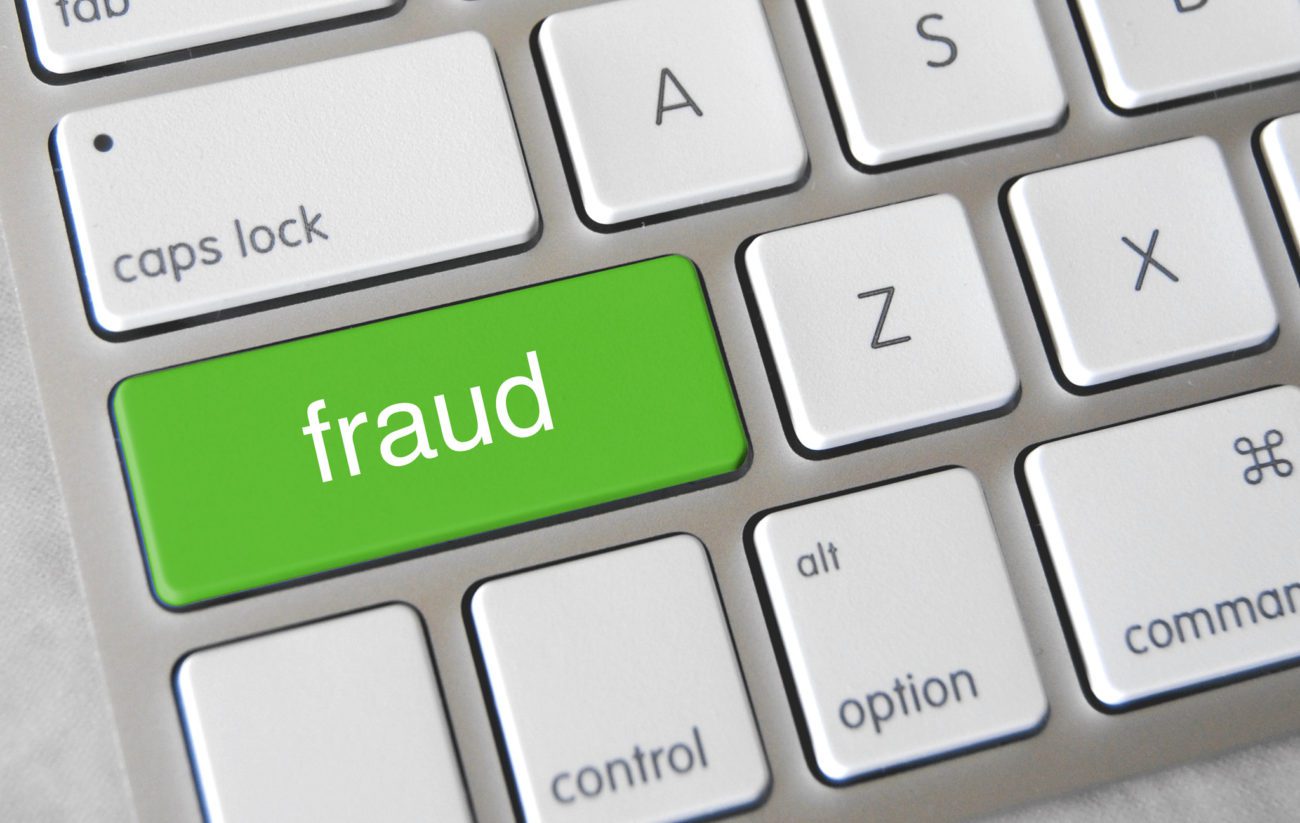 Latvian gambling regulator the Lotteries and Gambling Supervisory Inspection (IAUI) has issued a warning to consumers in the country over fake lotteries and online fraud, advising them to fully research the operator before purchasing tickets.

The regulator said that while it is “virtually impossible” to identify the fraudsters running fake lotteries, consumers can look for a number of red flags to help them identify such schemes.

According to the IAUI, fraudsters usually contact consumers by email or phone to tell them that they have won. However, the individual will then be informed that they will need to pay taxes on their winnings, as well as an account opening fee, pay a fee to transfer their winnings, among other costs.

The IAUI advises that if a consumer has not knowingly participated in a lottery, then the declared prize is most likely a scam. Apparent winners contacted by a public email server, such as via addresses with Gmail.com or Hotmail.com, are also likely being scammed.

The regulator also said consumers should be wary of the grammar and spelling in the email, saying that if there are serious grammatical errors in the Latvian language, it is likely that the translation was made by a computer program and is a scam.

In addition, for those individuals that have taken part in a lottery, then either their name or number of the winning ticket should be quoted in the email or call. The consumer would hold evidence of this ticket and would be able to see if the information matched up.

“In a state-controlled lottery, the winner will never have to pay the prize taxes or money transfer commission before receiving the prize,” the IAUI said. “Don’t send your personal data, bank account details and money to unknown people.”

The warning comes after the IAUI last week revealed that 127 people have so far accessed state-funded psychological support for people affected by gambling-related problems.

Launched in July, the IAUI initiative was designed to provide free psychological treatment to affected players, as well as their families and friends. During the first four months of the project, the IAUI staged 12 free-to-attend sessions for players with gambling problems, with a further five for relatives and friends of people suffering with gambling-related problems.