2 minutes read
Legal gambling is set to return to Latvia on 9 June, after the country’s Saeima passed a bill to end the nation’s state of emergency which had seen both online and land-based gambling suspended. 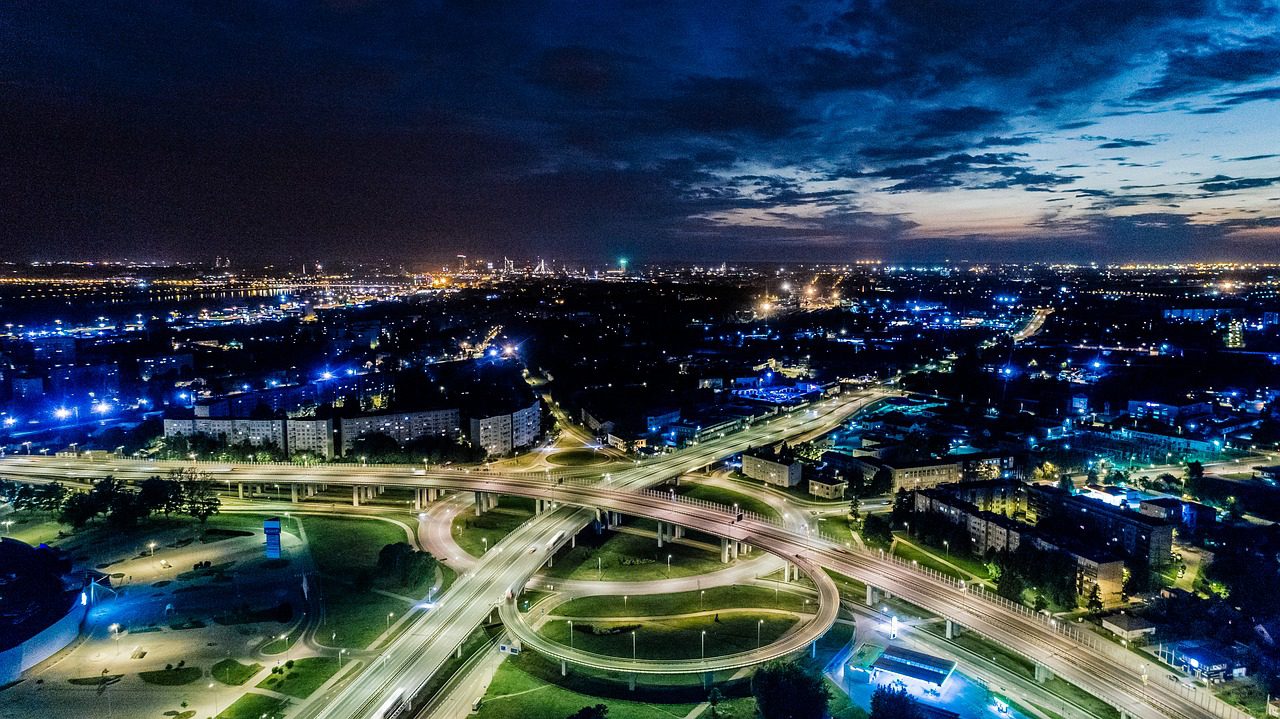 Legal gambling is set to return to Latvia on 9 June, after the country’s parliament (Saeima) passed a bill to end the nation’s state of emergency which had seen both online and land-based gambling suspended.

All gambling in Latvia was banned following the passage of a bill signed on 22 March.

While casinos, gambling halls and betting shops were closed alongside many other retail locations and in keeping with measures in other countries, the fate of online gambling was initially unclear.

The initial emergency bill called for a prohibition on gambling and lotteries “except for interactive gambling, numerical lotteries and instant lotteries”.

However, in the next article of the bill, it then said that the Lotteries and Gambling Supervisory Authority “shall suspend all gambling licenses for physical gambling venues […] interactive media and/or via electronic communication services”.

Janis Ungurs, director of the legal department of the Lotteries and Gambling Supervisory Authority, told iGB that “all online gambling sites [were] obliged to stop operations” as of 6 April.

This drew criticism from operators in the country, including Enlabs, who said the move could lead to an increase in illegal igaming during the temporary suspension.

Three deputies, Krišjānis Feldmans, Linda Ozola and Gatis Eglītis of the New Conservative Party, submitted an amendment to the new bill that would continue the suspension of retail gambling, but this was rejected.

This amendment was criticised in a letter from the Latvian Gaming Business Association, who said that retail gambling locations had measures in place to ensure gambling was safe in terms of both the virus and problem gambling.

“Even before the ban on gambling, industry operators implemented both the virus prevention measures set out in the recommendations of the authorities and measures promoting safe and responsible gambling,” they said.

The Association mentioned its “Action Plan” to prevent the spread of the virus, including that customer numbers are limited to one person per 4 square metres, gaming machines and surfaces are disinfected and premises are ventilated every four hours. Seats between gaming machines will be spaced 2m apart and “enhanced customer monitoring” measures will be in place.