Football Index operator BetIndex has announced the opening of its claim process for customers who are still owed money from the company. 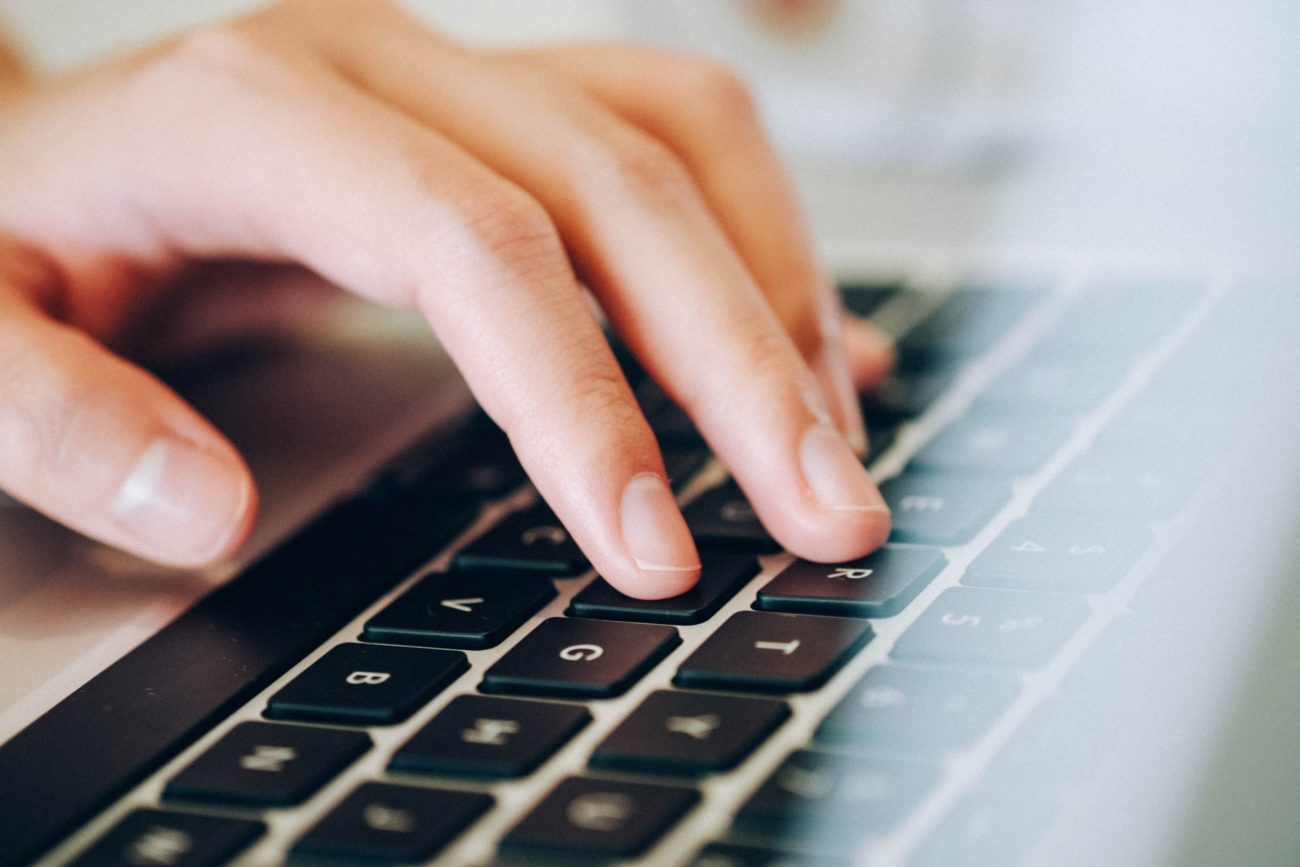 Adrian Hyde, Adrian Rabet and RH Toone of Begbies Traynor have been appointed as joint administrators and will handle the process.

Customers must complete an online form to notify administrators and BetIndex of their potential claim, but have been advised that this does not verify the validity of their claim.

The GB Gambling Commission suspended BetIndex’s operator licence last month following concerns over whether activities carried out on its licence were in accordance with the licence conditions.

On the same day, BetIndex suspended its platform and went into administration.

The administration announcement specified that Football Index account funds were held in a separate trading account from BetIndex’s accounts, and although arrangements were made to protect these funds, BetIndex stated there was “no guarantee that all funds will be repaid in the event of insolvency”.

The Gambling Commission later received a promise that player funds would be paid before other commitments, though it noted that this was not binding.

In March the GB Gambling Commission defended its decision not to suspend BetIndex’s licence earlier following a review into the company.

In addition, law firm Leigh Day Solicitors announced an investigation into Football Index as part of a group claim from customers.