Alabama is a step closer to introducing a lottery after plans were approved by the state’s Senate. 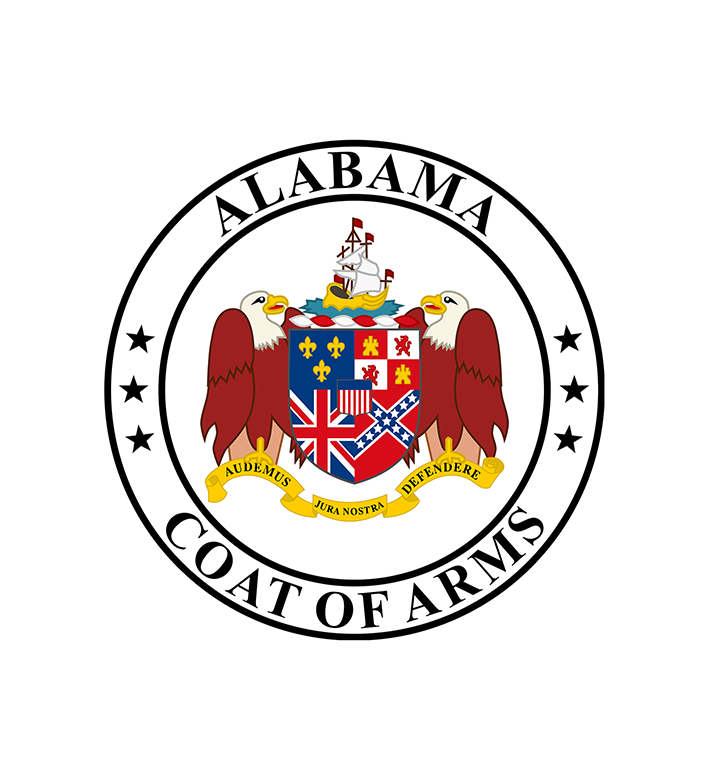 Alabama is a step closer to introducing a lottery after plans were approved by the state’s Senate.

The bill proposed by Governor Robert Bentley is expected to be discussed by the House Economic Development and Tourism Committee today (Tuesday), and could be voted upon by the House as early as Wednesday.

In order to become law as an amendment to Alabama’s constitution, the plans would then also need to be passed by voters in November’s ballot.

Bentley’s proposal would create a state-wide lottery and a lottery commission to oversee it. His original bill was amended significantly by the Senate, with changes including provision that the first $100 million of profits each year will now be directed towards Medicaid funding.

Alabama, whose voters rejected a lottery bill in 1999, is one of just six US states that do not already operate a state lottery.

“This was really a vote for the people,” Bentley told reporters. “It's the right to vote on an issue that they can decide whether they want a lottery in the state of Alabama to fund the essential services of state government, primarily Medicaid.”

Related article: Alabama to vote on casino and lottery bill