The Alberta Gaming and Liquor Commission has launched a request for proposals to identify a technology partner to support the potential roll-out of legal online gambling in the Canadian province. 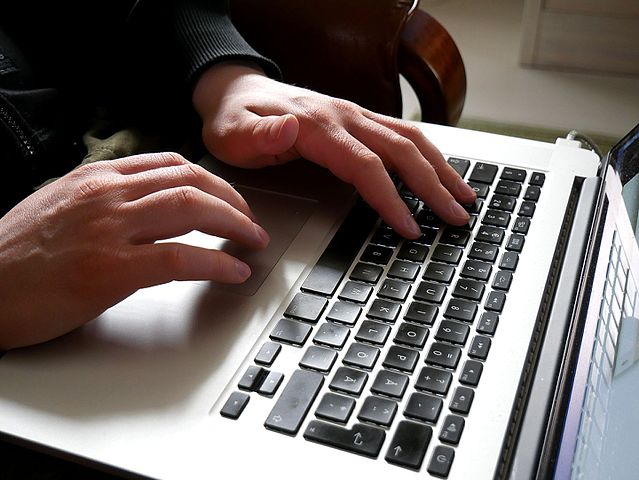 The Alberta Gaming and Liquor Commission (AGLC) has launched a request for proposals (RFP) to identify a technology partner to support the potential roll-out of a legal online gambling service in the Canadian province.

The RFP calls for all interested technology suppliers with the ability to power a digital gambling offering to lodge a bid with the provincial regulatory body.

The AGLC said it is seeking an online gambling service provider to set up and manage a safe, secure and socially responsible regulated gambling website

Companies, which have until February 28 to submit a bid, would be required to build a programme that would enable consumers in Alberta to gamble online via a computer or mobile device.

A spokesperson for the AGLC told iGamingBusiness.com that the new site will feature online casino, bingo and poker services. The organisation is also seeking a proponent to integrate to its Western Canada Lottery Corporation lottery service provider to enable residents to purchase lottery products online.

The AGLC spokesperson also said that the entire process – from the posting of the RFP to the launch of online gambling – could take between 12 and 18 months. The AGLC expects to announce the successful proponent this summer.

The main incentive behind the move is to encourage consumers in the province to gamble with regulated operators, rather than the offshore companies that punters are forced to use due to the lack of regulation.

Goodings said that regulating online gambling would allow the government to take in a percentage of this spend through taxation. He also said betting with approved operators would help to protect consumers.

Alberta and Saskatchewan are the only two Canadian provinces that do not currently offer legal online gambling to citizens.

British Columbia, Manitoba, Ontario and Quebec all offer residents a range of online gambling services, while the four Atlantic provinces of New Brunswick, Nova Scotia, and Prince Edward Island, and Newfoundland and Labrador have online lottery systems in place.