A bill to legalise and regulate sports betting within Maine has passed through the state’s Senate by 23 votes to 12 and passed the House for engrossment after each house submitted new amendments. 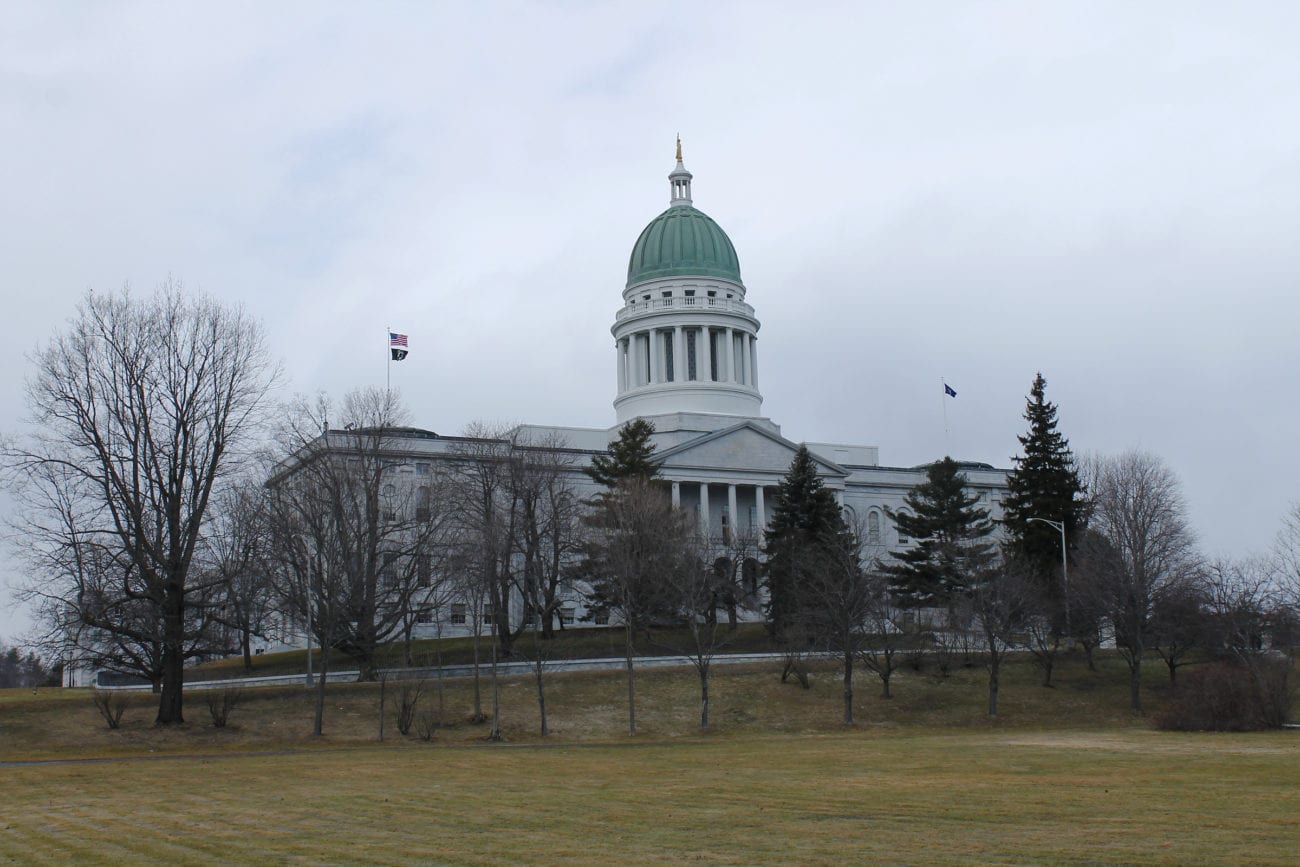 Senate Bill 1352 was first introduced by Senator Louis Luchini in April, but was later amended to bring in a major change to who can receive a licence.

Initially, a commercial racetrack, an off-track betting facility, a slot machine or casino operator or a federally recognised tribe could be licenced, but the new version of the bill would limit licences only to casinos.