Australia’s Federal Court has ordered the Commonwealth Bank of Australia (CBA) to pay a AUS$150,000 (£82,058/€91,351/US$107,053) penalty after it was ruled to have breached the National Consumer Credit Protection Act 2009 by increasing the credit limit of a known problem gambler. 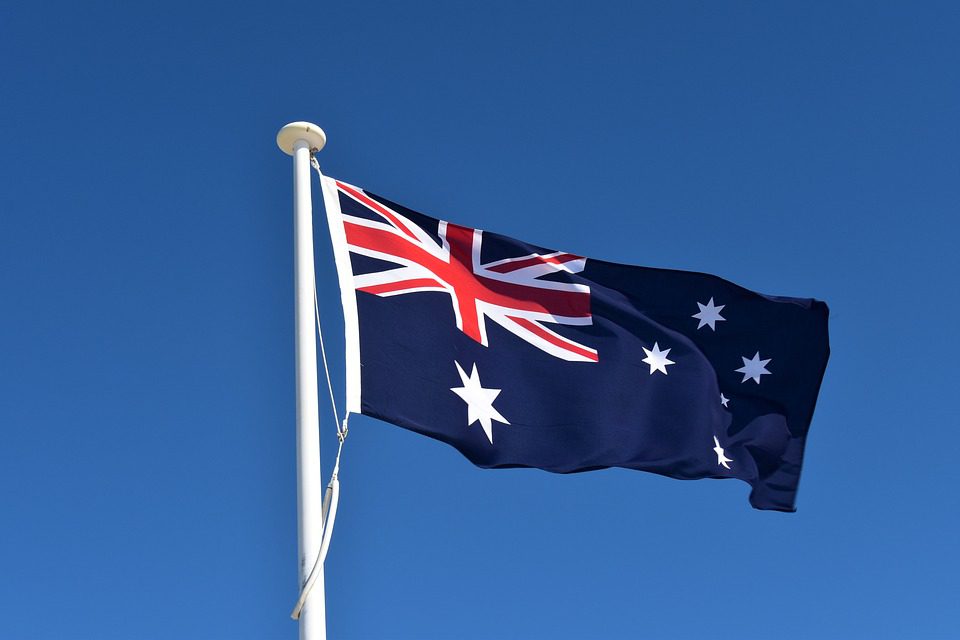 The Australian Securities and Investments Commission (ASIC) brought the case to Court after an investigation revealed the CBA agreed to increase the limit on the customer’s (a Mr David Harris) credit card. This was permitted despite Mr Harris identifying himself as a problem gambler to the bank.

Harris informed the CBA in October 2016 that he was a problem gambler and did not wish to increase his credit limit until he was able to get his gambling under control.

However, when he requested his credit limit be increased from $27,100 to $35,100 in January 2017, the CBA agreed and made the additional funds available to the customer.

These included section 130(1), which requires banks to make an assessment and circumstances, including identifying as a problem gambler, before increasing their credit limit.

Specific breaches included section 130(1)(a), whereby the bank failed to make reasonable inquiries of Harris’ requirements and objectives, including whether he considered himself to no longer be a problem gambler.

The Court said the CBA also breached section 130(1)(c) by failing to take reasonable steps to verify Harris’ financial situation, namely if he was still using his credit card to fund gambling.

The CBA was also ruled to have gone against section 128(d), as it did not make the relevant inquiries and verifications before approving the increased credit limit.

Harris’s credit agreement was found to have contravened section 131(1), as the CBA did not assess the whether the increased limit was suitable for its intended use, with the Court having noted Harris continued to have a gambling problem at the time of this assessment.

The Court also said the credit agreement breached section 133(1), as when the credit increase was approved, this was not in line with Harris’s request for the limit to remain unchanged until he was able to get his gambling under control.

Together, all of the noted breaches were also seen as a contravention of section 47(1)(d) of the Act.

As a result, Justice Murphy ordered the CBA to pay a penalty of $150,000 within 30 days of the ruling, which was announced on 22 October. the CBA was also ordered to pay ASIC’s costs.

“ASIC alleged and the CBA admitted this misconduct was the result of inadequate systems and processes in respect of problem gambler notifications,” ASIC said.

“Because of these inadequacies, the CBA failed to take account of Mr Harris’ notification that he was a problem gambler and to take reasonable steps to verify his financial situation before offering and approving a credit card limit increase.

“As recognised by Justice Murphy in his judgment, the CBA has taken corrective measures to finalise a hardship arrangement with Mr Harris and has introduced a series of measures intended to address issues associated with problem gambling as well as broader measures to assist customers to manage their credit card expenditure.”

In December 2019, the Australian Banking Association launched a consultation on potential measures regarding the use of credit cards to fund online gambling. The consultation, which also looked at how banks could help better protect players, ran until 4 March.

Before the consultation ended, National Australia Bank became the first bank in the country to offer its customers the option to block gambling transactions via its mobile application.