Austria’s Ministry of Finance has reported an increase in the number of illegal gaming devices seized by police in 2020, despite law enforcement’s day-to-day operations being disrupted by the Covid-19 pandemic. 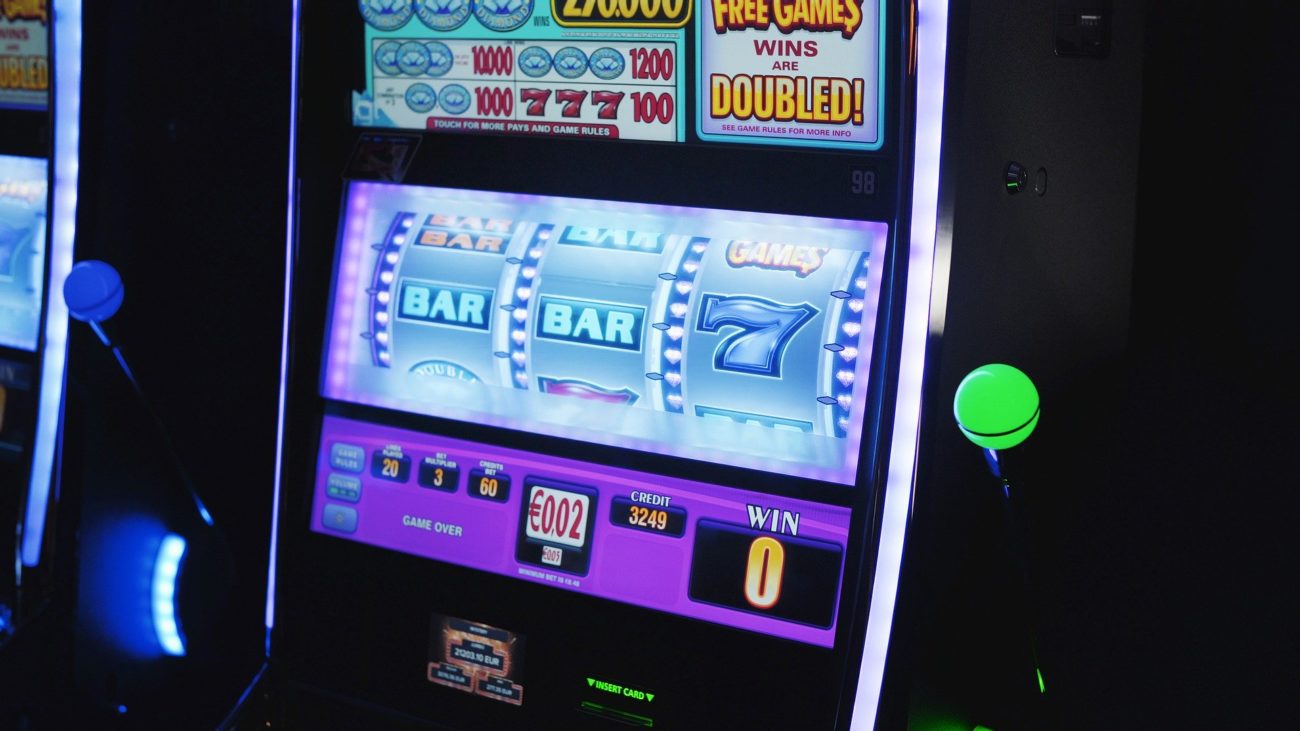 The government department, known as the Bundesministerium Finanzen, revealed that the country’s financial police had confiscated 1,463 gaming machines over the course of 2020 – a year-on-year increase of approximately 100, or 7.3%.

In total, 637 establishments were inspected in accordance with the country’s Gambling Act.

The ministry said that penalties totalling €32.2m (£28.1m/$38.5m) had been imposed as a result of the raids on premises where illegal machines were found.

“In addition to the legal and economic aspects, it is also the private tragedies surrounding pathological gamblers and their families that make controls against illegal gambling more than necessary,” the department added.

The treasury added that the number of devices confiscated is increasing every year.

Austrian authorities warned of a rise in illegal gambling in urban centres such as Vienna and Linz in July 2020.

Four months earlier, Finance Minister Gernot Blümel called for an independent gambling regulator to be established in Austria to assume responsibility for regulating, licensing and supervising the market. The treasury currently oversees such matters.