The Brazilian government has officially signed off on regulatory changes which will see the country implement a tax system based on gross gaming revenue (GGR), rather than turnover. 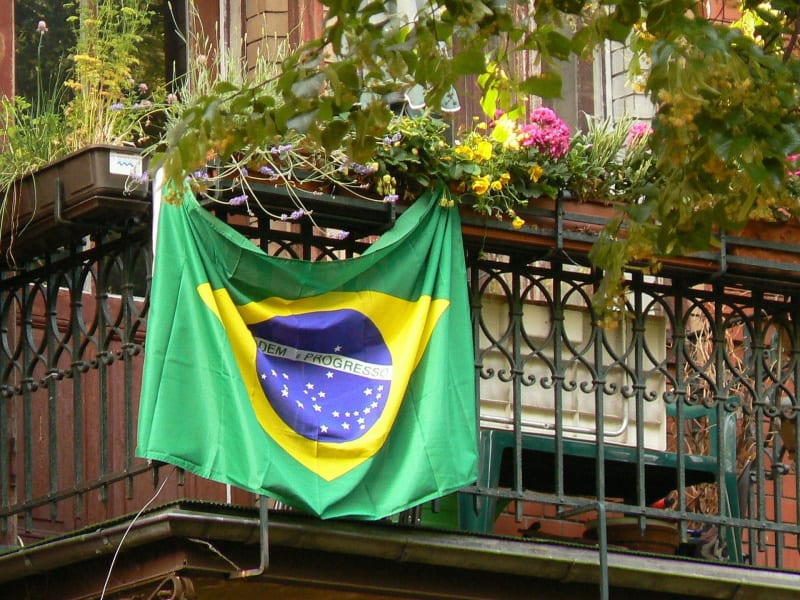 The new tax law has now been published in Brazil’s Official Gazette.

President Jair Bolsonaro signed the modification of chapter 30 of Law 13,756 (which came into effect in 2018), thereby changing the tax base applicable to sports betting. The regulatory changes were first approved by the Chamber of Deputies back in June.

The tax base is calculated after winnings – and taxes on these winnings – are paid out, as well as after social security payments.

According to the bill, funds raised from the new taxation system will be used “to guarantee the functioning and to improve the physical and pedagogical infrastructure of educational establishments”.

0.82% of the tax income will go to schools that reach their performance goals in national exams, 2.55% to the National Public Security Fund (FNSP), 1.63% to sports clubs and 95% for lottery operators.

Taxes were previously collected from turnover rather than revenue at a rate of 3%.

Brazil is currently also in the drawn-out process of regulating sports betting, a process which has since been delayed due to changes in proposed regulation to a concession model instead of licensing.