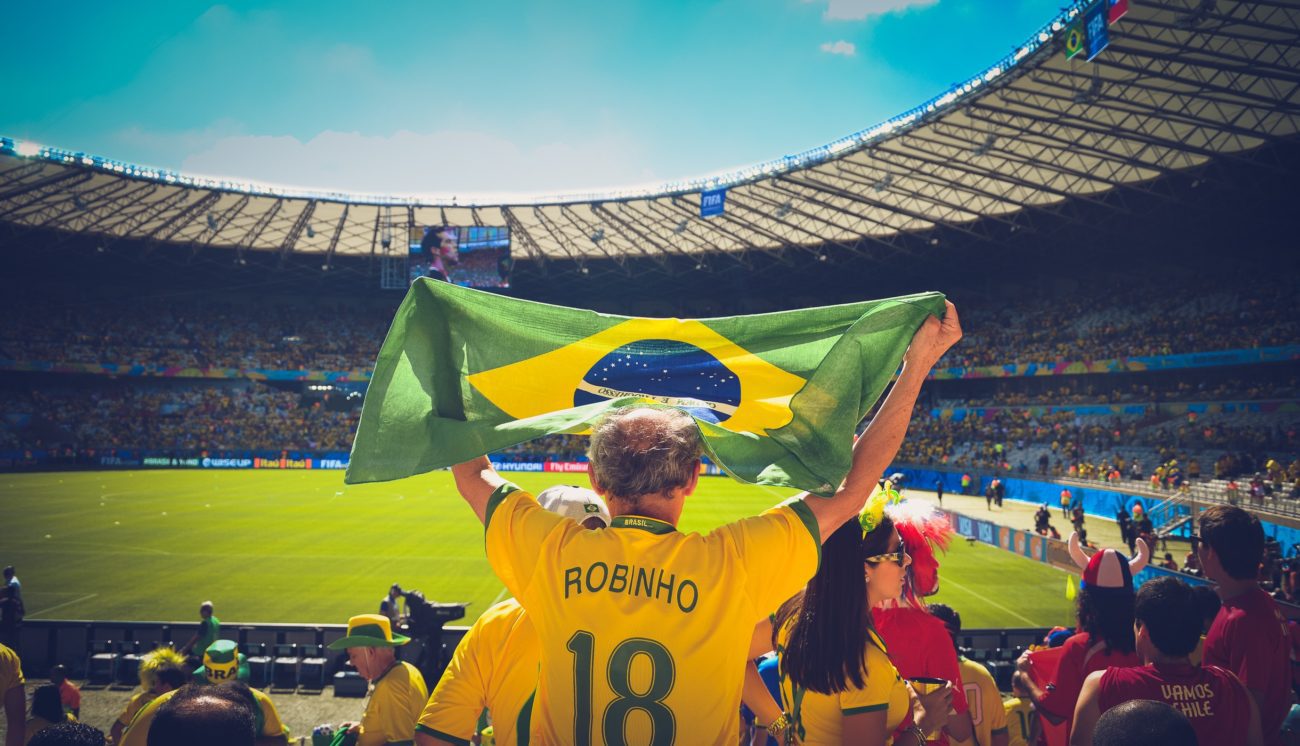 Brazil’s outgoing president Michel Temer has ratified legislation that paves the way for the country’s National Congress to implement sports betting regulations for the first time.

Temer has signed Provisional Measure 846/18 into law, with the bill formalising plans for the distribution of revenue raised through the country’s national lottery Loterias Caixa (Lotex), as well as setting a two-year window in which Congress can develop and pass sports betting controls.

This period can be extended by a further two years should the legislature fail to reach a decision within the window.

The country’s Ministry of Finance will be responsible for developing the technical regulations, as well as handling other potentially contentious issues such as wether to open the market to private operators, or maintain a monopoly on sports betting.

The bill does allow for both land-based and online sports betting, with land-based operators required to pay out 80% of handle in winnings, and split 6% between a number of social and security bodies. Of this 6%, 2.5% will go to the National Public Security Force (FNSP), 2% will be allocated to football clubs, 1% to public schools and 0.5% deposited into Brazil’s social security fund.

Online companies will pay 89% of amounts wagered back to players as winnings, with 0.25% going to social security, 0.75% to schools, 1% to the FNSP and 1% to football clubs.

The Provisional Measure, authored by Pará Senator Flexa Ribeiro, rapidly progressed through the lower house of the Brazilian National Congress, the Chamber of Deputies, then the Upper House in  late November. It is the first significant expansion of gambling in Brazil, with previous efforts failing to progress through the legislature and other gambling-related measures such as a tender to sell a stake in Lotex derailed by claims of corruption.