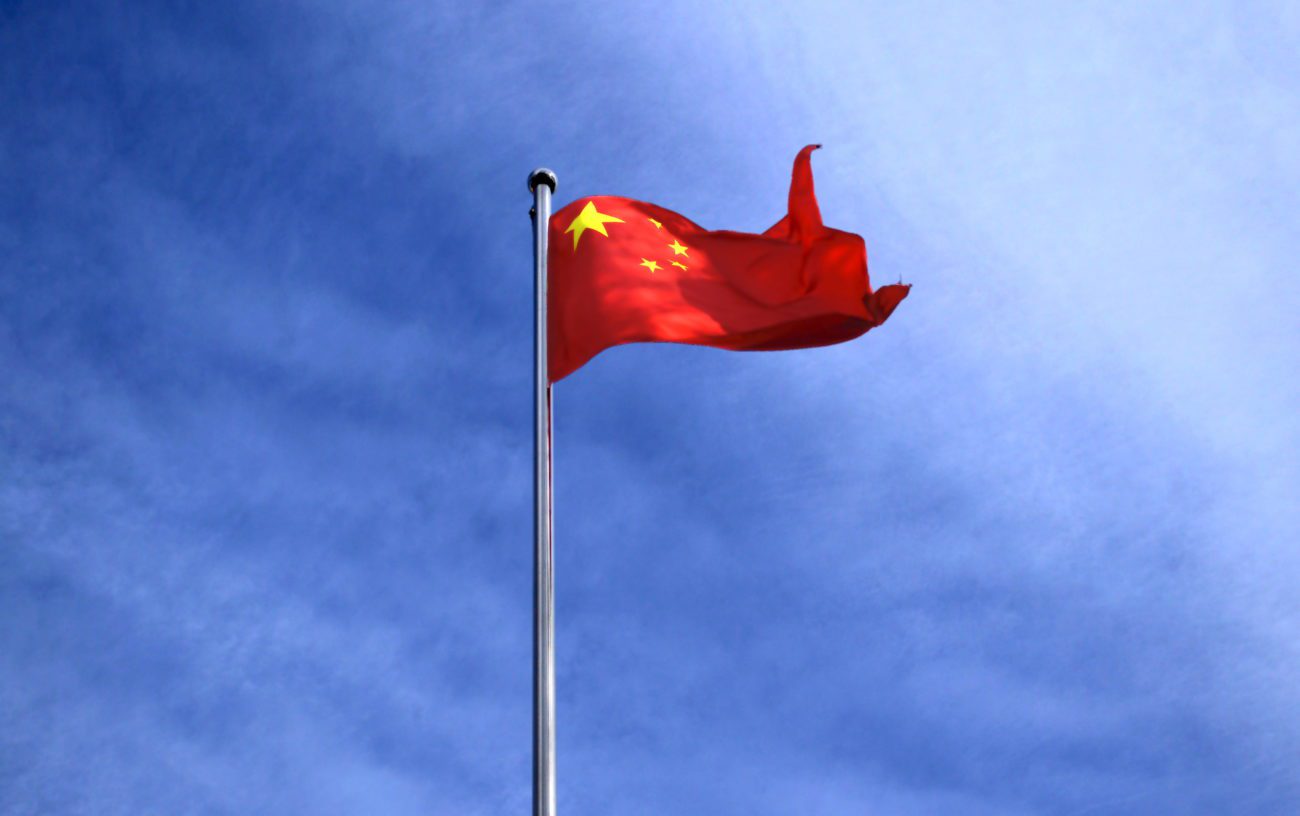 Sun said the Ministry would promote inter-departmental cooperation to organise and plan initiatives to tackle illegal activities. This will include efforts to promote the country's Sports and Welfare Lotteries as the only legal form of gambling in the country. It will also target countries from which operators targeted Chinese consumers, as well as the operators themselves, Sun added.

Last year saw China ramp up pressure on neighbouring countries to crack down on online operators, which contributed to Cambodia shutting down its igaming industry. While the Philippines' offshore gaming industry was also targeted, the country's President Rodrigo Duterte has proved resistant to China's calls.

According to Sun, the project will build on the government’s existing efforts, which he said have led to a decline in illegal gambling activity in China, as well as cutting number of gambling platforms accessible from the country.

Figures released by the government show that in 2019, public security agencies detected more than 7,200 criminal cases of online gambling, arrested 25,000 people, and seized or froze over CNY18bn (£2.00bn/€2.34bn/$2.61bn) in gambling-related funds.