Petfre Limited, the parent company of Betfred and Oddsking.com, has been fined £2.8m (€3.2m/$3.0m) by the GB Gambling Commission for a number of social responsibility and anti-money laundering (AML) failures. 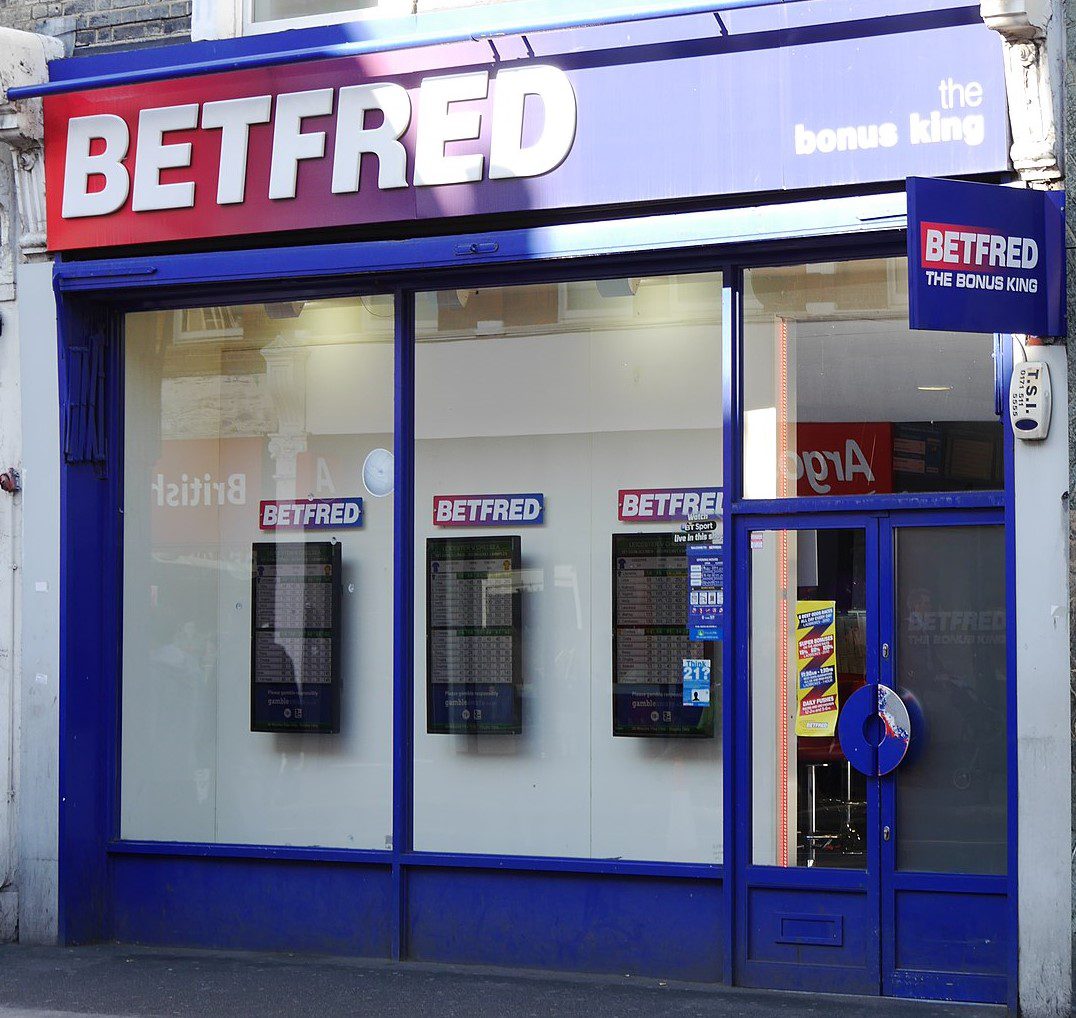 In one instance, a customer lost £70,000 within a ten-hour period one day after opening their account.

Another customer was contacted by the operator when they deposited £20,700 and lost £10,200. However, the next interaction with this customer did not occur until four months later, when the same customer had deposited £323,715 and lost £69,371.

The operator said that, in these instances, Petfre violated paragraphs 1 and 2 of the social responsibility code of practice, which deals with customer interaction.

The Commission said that the company did not account for anti-money laundering and terrorist financing risks, including not having the right policies, procedures and controls in place to combat risks.

This included a lack of employee training, poor analysing of transactions and insufficient AML, customer due diligence and source of funds checks.

It also said that any AML procedures in place were not implemented or enforced properly.

“This is a further example of us taking action to investigate and sanction alarming failures,” said Leanne Oxley, director of enforcement and intelligence at the Gambling Commission. “We expect this gambling business and all other licensees to review this case and look closely to see if they need to make further improvements to demonstrate active compliance.

“Where standards do not improve, tougher enforcement will follow.”

Last week, the Gambling Commission issued a fine of £400,000 to Betway for marketing on children’s web pages, after the operators’ logo appeared on a West Ham United FC web page which contained a colouring-in activity.

Other operators that have been the subject of recent enforcement action include Smarkets, Entain and SpreadEx.