Gibraltar’s government has opted to defer reporting its progress to get the jurisdiction off the Financial Action Task Force’s (FATF) anti-money laundering “grey list”, while the body continued to push the territory to implement larger fines for AML breaches. 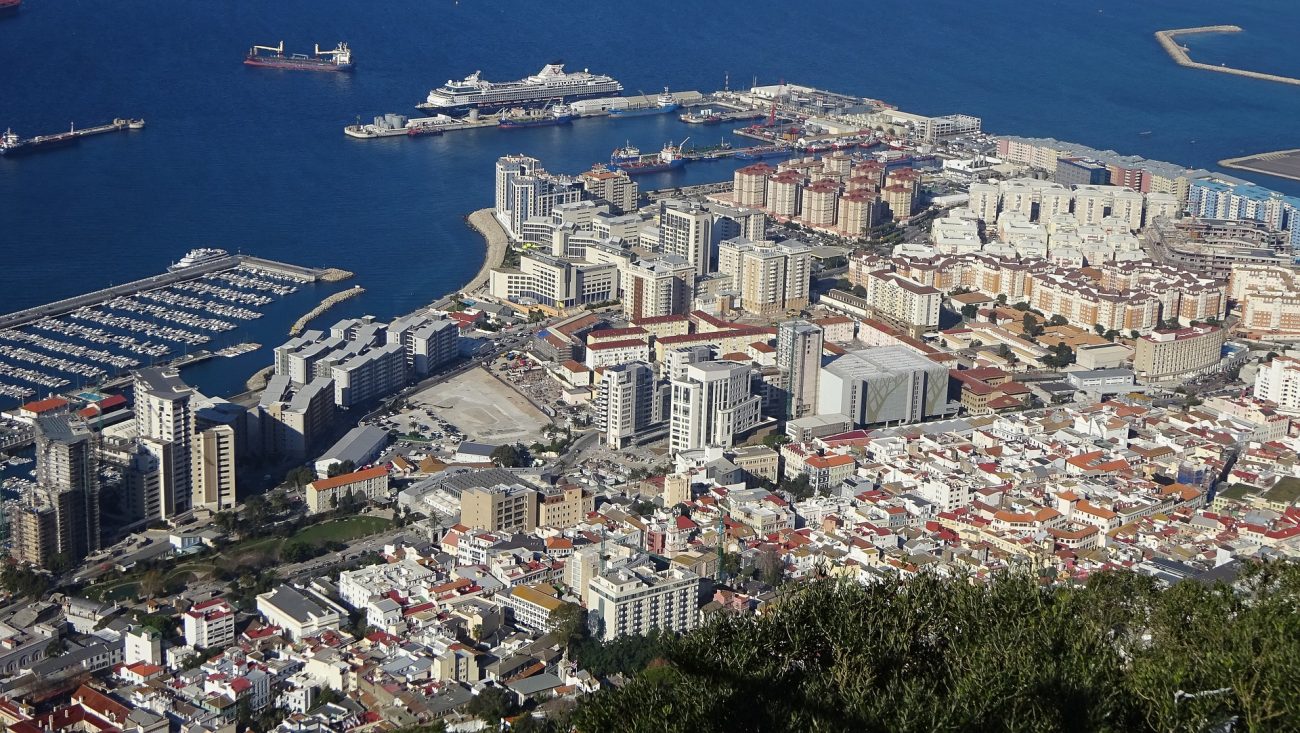 The British overseas territory was added to the list following the June FATF plenary, the same meeting in which Malta was removed from the list. At the time, the body noted that the gambling sector was a major reason for Gibraltar’s presence on the list and said that authorities were not “applying sufficient fines for anti-money laundering failings”.

Despite this, Gibraltar gambling commissioner Andrew Lyman said the jurisdiction would not issue more sanctions simply because of the FATF grey listing.

Upon being added to the list, the territory agreed an action plan to improve its anti-money laundering measures. This mostly dealt with ensuring that non-bank financial bodies used a range of effective sanctions for AML failings.

Now, the FATF has issued the latest edition of its list, including new additions to the list, removals and updates on how countries that had already been listed had made progress with their action plans.

However, for Gibraltar, there was no progress provided, as the jurisdiction opted to defer its reporting to the body, in order to fully focus on providing more complete progress at a later date.

FATF president T Raja Kumar continued to focus on AML penalties as an area where Gibraltar must improve.

“Gibraltar needs to increase the dissuasiveness of its penalties, in particular fines related to the gambling industry and the legal sector that serves these companies,” he said.

“Gibraltar is a small jurisdiction, but it is an offshore financial hub, and the home to many gambling companies.”

Gibraltar was not likely to be removed from the FATF grey list at the October meeting, as the process to be reviewed and removed is typically much longer. Malta was removed from the list within a year of being added, which was considered an extremely short turnaround.

Gibraltar is currently planning an overhaul of its gambling laws.

It launched a consultation on new licence fees this week, following its earlier proposal for a new Gambling Act.

The new licence fee structure will now be tier-based, with higher fees for larger businesses but lower fees for small ones.

The Gambling Act, meanwhile, is mostly focused on ensuring that Gibraltar licensees have a genuine local presence.