Malta’s Financial Intelligence Analysis Unit (FIAU) has warned that too many remote gaming operators only collect data that “add no value” for some high-risk players in conducting anti-money laundering (AML) checks. 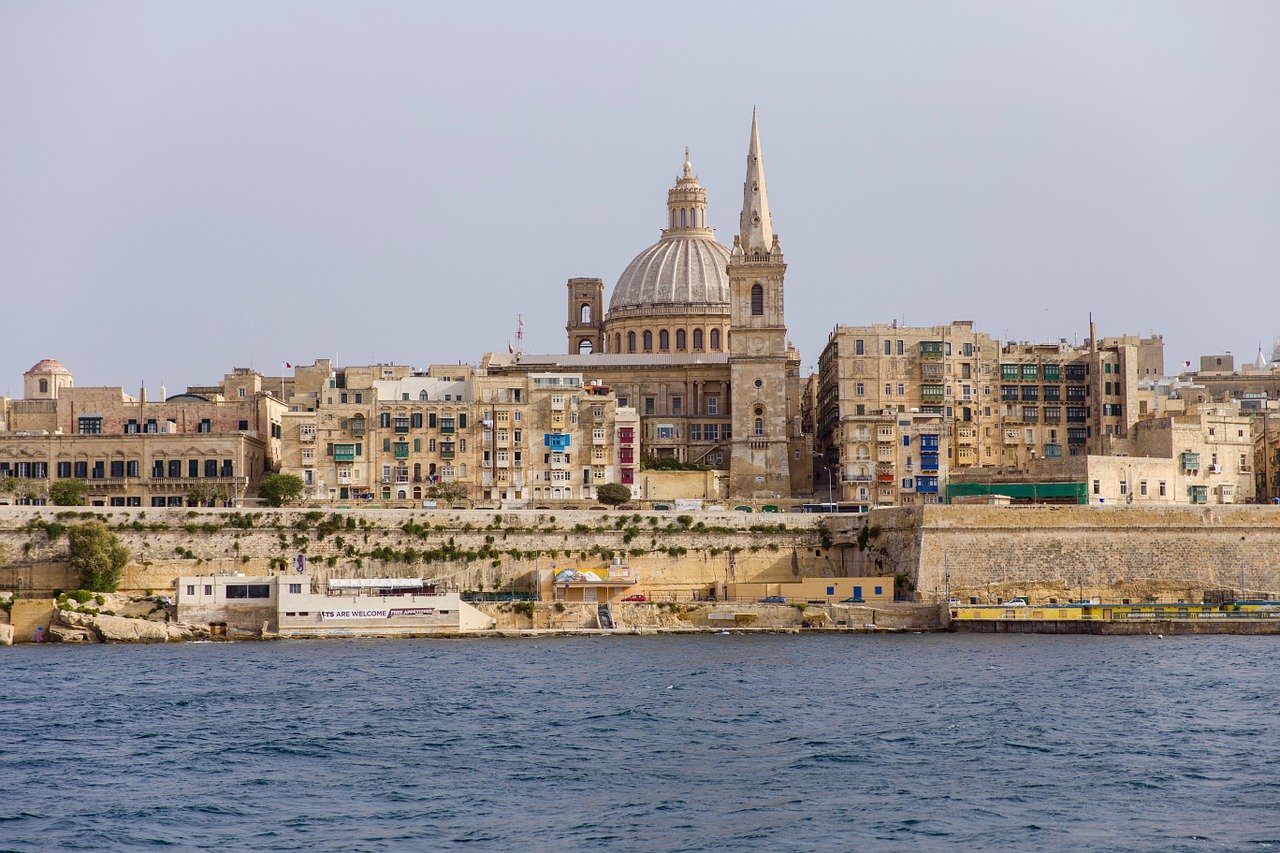 The unit said that all sectors, including remote gaming, saw an increase in suspicious transaction reports related to money laundering in recent years, in an enforcement factsheet covering 2019 and 2020.

Gaming, it noted, was listed alongside banking as the two “main contributors”. However, this increased reporting of suspicious activity was seen as a positive, rather than negative, development.

It said a number of investigations into gaming operators found that these operators often only gathered details that “add no value” in building a customer’s profile, such as simply stating that the customer is employed.

The FIAU also cited examples of gaming operators with inadequate checks, such as one that had not implemented “any form of enhanced due diligence”, despite having players from high-risk countries, including many who placed large bets at low odds.

Another operator was found to have had a “quite robust” AML procedures manual, but did not implement the policies in the manual, such as mandatory checks for players who spend €2,000 (£1,728/$2,399) or more.

In addition, the FIAU listed the most common types of breach of its AML rules in non-financial sectors, which include gaming.

This most common type of breach was an inadequate customer risk assessment making up 11.6% of breaches. The second most common breach was a lack of measures to check if a player is a politically exposed person, at 7.6%. However, it did not say how many of these breaches were gaming-related.