Australian casino operator Crown Resorts has paid AUD$61.0m (£32.5m/€38.1m) to the state of Victoria in response to an investigation into an underpayment of casino tax dating back to 2012. 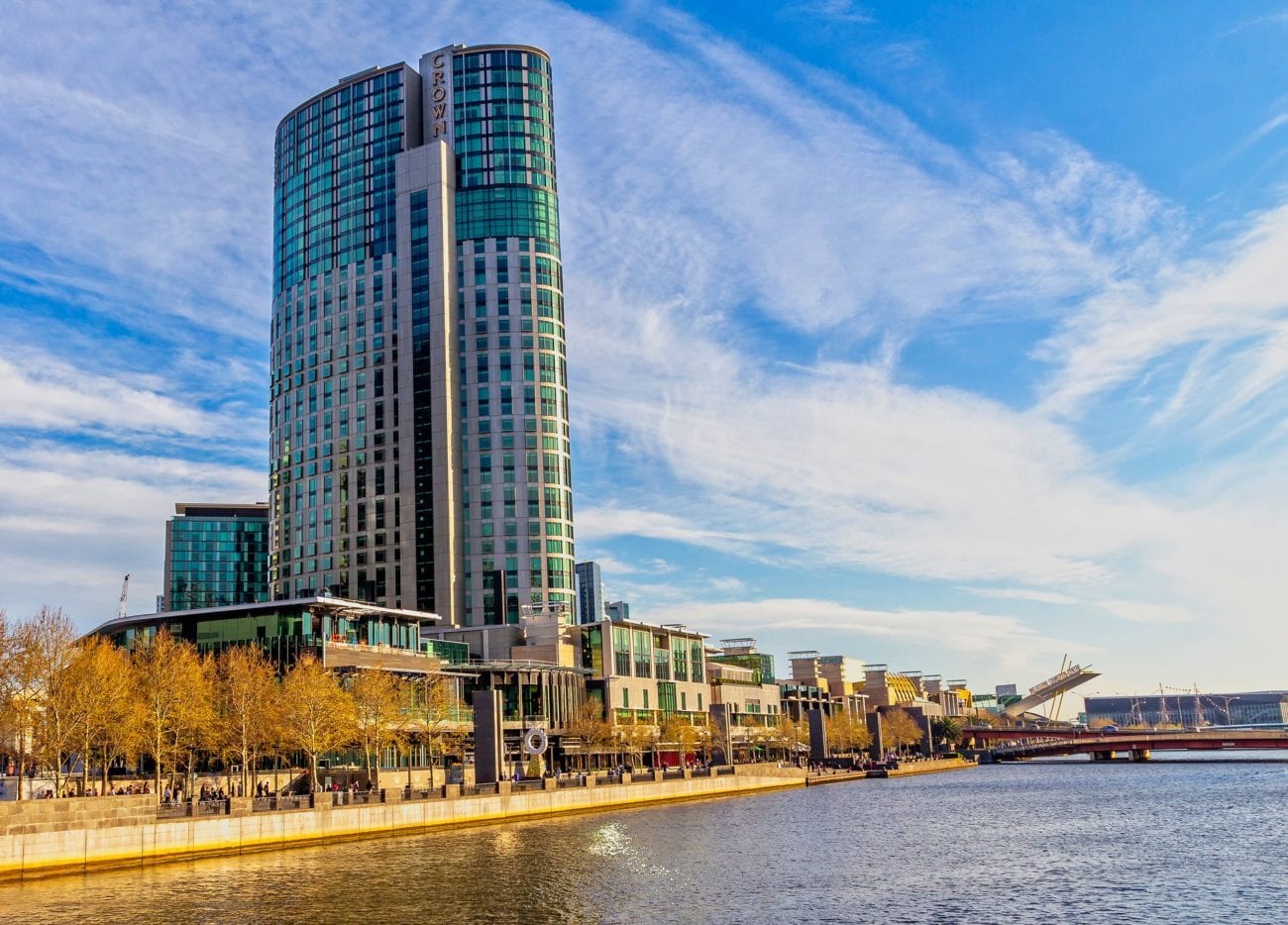 The Victorian Royal Commission, which is conducting the investigation into Crown and its activities in the state, ruled Crown should make two payments to cover the underpayment of tax and related interest charges.

The Commission said a payment of $37m should be made to the Victorian Commission for Gambling and Liquor Regulation (VCGLR), representing an underpayment of casino tax by Crown Melbourne in the period from the 2012 financial year to the present day.

This tax was in relation to Crown’s incorrect deduction of certain bonus rewards provided to players in connection with play on Crown Melbourne’s electronic gaming machines.

The Commission also said a further payment of $24m must be made to the state of Victoria as penalty interest on the underpayment of casino tax during the period in question.

Crown notified the VCGLR that it has now paid the state approximately $61m, covering both the charges cited by the Victorian Royal Commission.

The operator added that it is continuing its review of other aspects of casino tax payments and will update the market once complete. This includes a review of Matchplay, the loyalty promotion pursuant to which Crown Rewards Points are redeemed for credits for use in electronic gaming machines.

Once the Victorian Royal Commission has delivered its final report on Crown, the VCGLR will finalise its consideration of Crown’s potential casino tax underpayments to establish how much in total it owes in tax.

The Victorian Royal Commission’s investigation into Crown and alleged money laundering and tax evasion in the state has been ongoing for some time now, but the inquiry last week heard that Crown is still “not a suitable licensee”.

Adrian Finanzio, the counsel assisting the Commission into Crown pointed to AML failings and tax evasion efforts and argued that Crown may never be seen as suitable in the public eye.

Finanzio said that the Bergin Inquiry into Crown’s suitability to hold a licence in New South Wales revealed major flaws, and that – based on the evidence submitted to the Commission in Victoria – the operator remains an unsuitable licensee.

The deadline for this investigation was recently extended from 1 August to 15 October.

Yesterday (26 July), the Western Australian government also extended its Royal Commission into Crown until March 2022 following a request from commissioners for more time to carry out their investigations.

The inquiry was initially due to run until November 14 this year, but the Royal Commission requested additional time to ensure its activities “properly serve the public interest” and produce a report and recommendations in line with expectations.

The new deadline for the Royal Commission – which will examine Crown suitability as a licensee to operate its Perth venue in the state – is now set for 4 March 2022.

The Victoria tax charge is not the first payment Crown has had to make in response to regulatory investigations into its activities, with the operator in May having also been ordered to pay a total of $22.5m as part of measures set out by the New South Wales Independent Liquor and Gaming Authority.

Crown was told to pay $12.5m towards the inquiry, and also pay an annual Casino Supervisory Levy of $5.0m in both FY2021 and FY2022, after the regulator found Crown “unsuitable” to operate a casino in the Barangaroo district of Sydney in February.

Concerns over regulatory probes led to Star Entertainment Group last week withdrawing its proposal to merge with Crown. However, Star said it still believes that “substantial benefits” could be unlocked by a merger with Crown, but current uncertainty meant it was unable to continue at the present time with the merger.