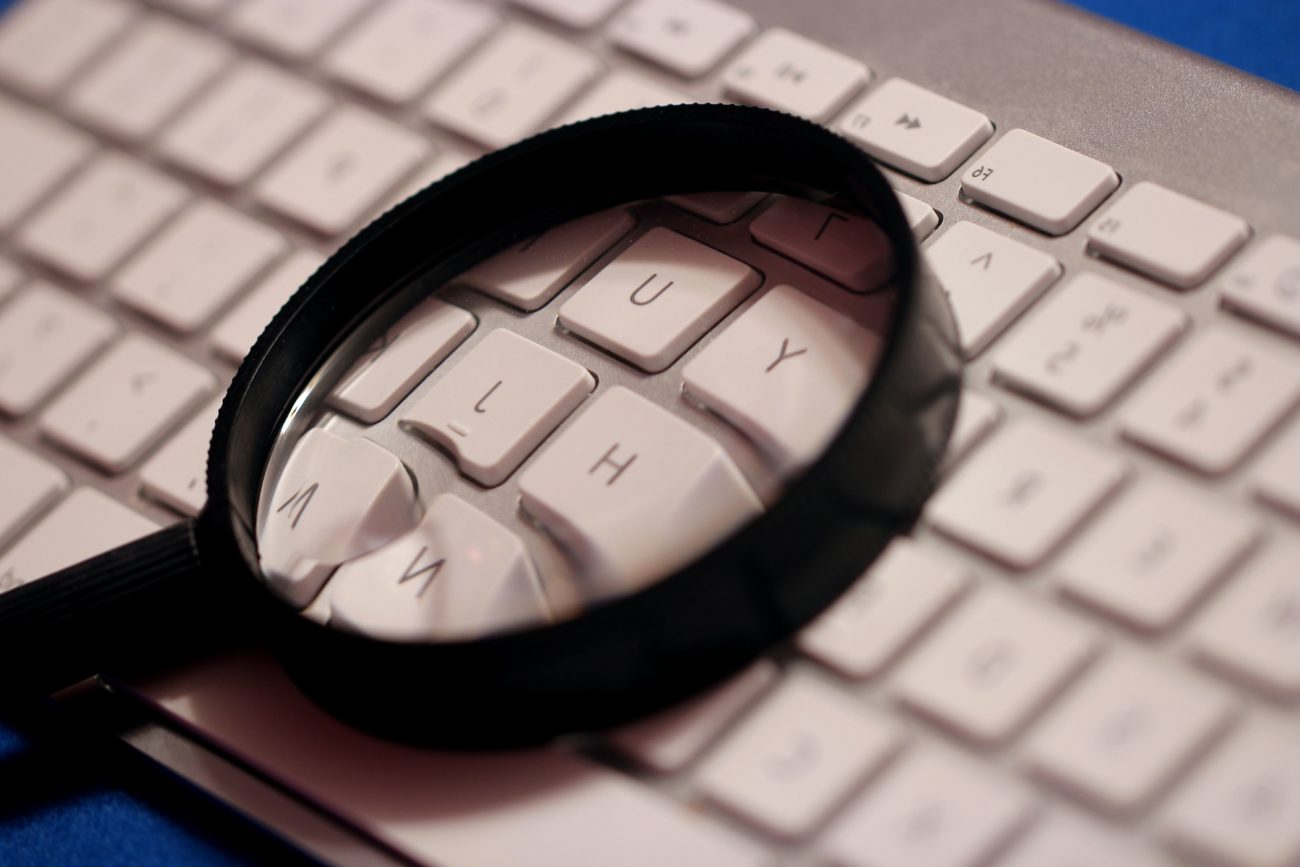 Terms of the original deal state that one of Melco’s subsidiaries would conduct the transaction, with payments due on June 6 and either on or before September 30 this year.

However, the NSW Authority understands that the deal is yet to be finalised and will now investigate the arrangement in line with the NSW Casino Control Act.

The Authority said the Act sets out measures to ensure that the “management and operation of a casino remain free from criminal influence or exploitation, that gaming in a casino is conducted honestly and controlling the potential of a casino to cause harm to the public interest and to individuals and families”.

As such, the Authority has issued notices to relevant Crown parties and other parties, compulsorily seeking documents and information to assist with its investigations and inquiry.

The inquiry will take evidence in public, although there will be the option to conduct private hearings in order to receive confidential information from law enforcement or other sensitive information.

The Honourable Patricia Bergin SC will conduct the inquiry, with support from counsels Naomi Sharp and Mr Scott Aspinall. Terms of Reference and a timetable for public submissions for the inquiry will be published shortly.

At the time of the original acquisition announcement, it was confirmed that if the deal was to go through, CPH Crown Holdings, the private investment vehicle run by Australian billionaire James Packer, would retain around a quarter of the remaining shares in Crown, equal to an approximate value of Aus$2.3bn.

The agreement was signed just weeks after Las Vegas-based casino giant Wynn Resorts pulled out of talks to acquire Australian operator Crown Resorts, less than a day after announcing that it was looking to acquire the operator.