Spillemyndigheden, the Danish gaming regulator, has announced it will be involved in the Ministry of Justice’s new national anti-money laundering strategy. 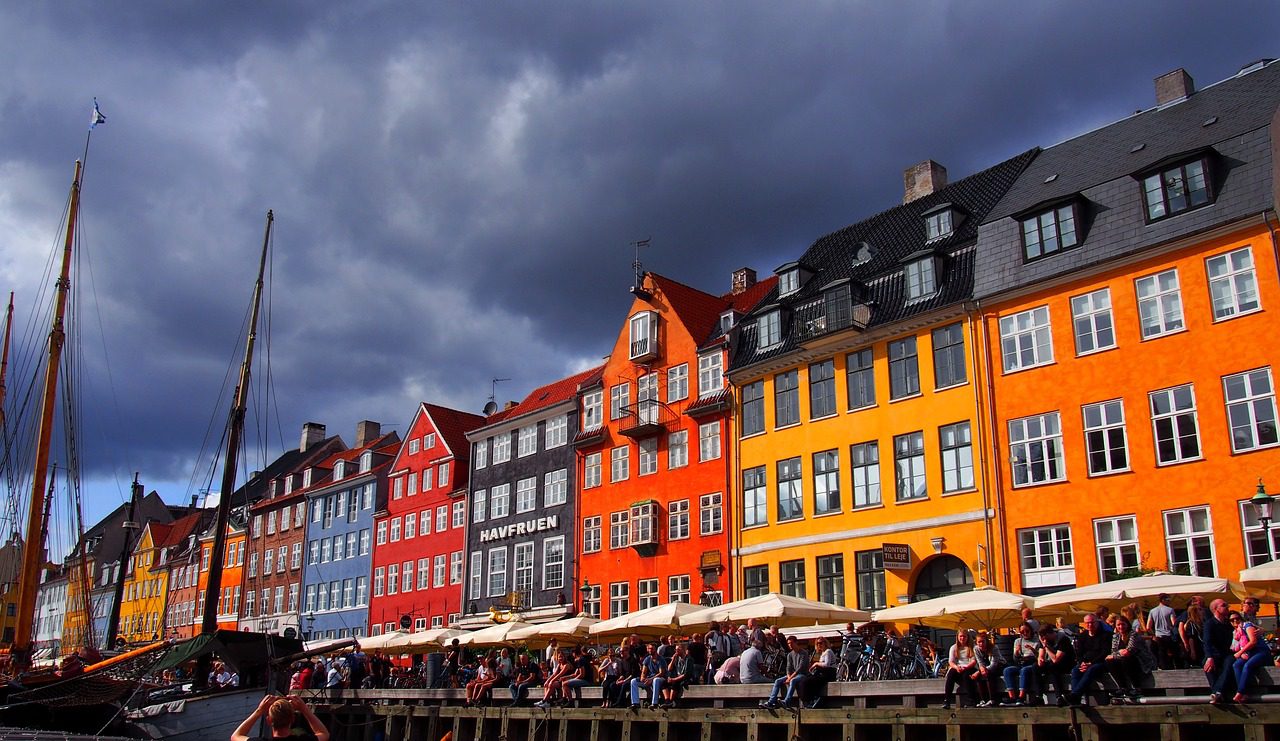 Spillemyndigheden is named as an involved authority in the government’s strategy document along with such organisations as the Danish Financial Supervisory Authority, the Bar Council and the Danish Business Authority.

Within the document the Money Laundering Secretariat and the Police Intelligence Services assess that the areas with the greatest risk for money laundering and terrorist financing are entities such as currency exchange companies and money transfer companies, high-value goods trading, neo-banks, cryptocurrency, the gambling sector and parts of the non-profit sector.

Additionally, among the five pillars of the new strategy are some new language which may have regulatory implications for the gaming sector going forward: increased co-operation between public and private actors, a focus on international collaboration and an increased use of digital and technological solutions.

Justice Minister Mattias Tesfaye made a statement along with the revealing of the strategy: “Criminal gangs and international tax evaders use money laundering to disguise their illegal profits. That must be stopped.

Tesfaye added that the Danish police had set up a new AML unit.

“Among other things, we have established a new unit in the police, which will deal with this type of special crime, and which will be at the table of a new operational cooperation with private actors in the fight against money laundering.”

“But we can and must do more. Therefore, the new strategy is a real and important initiative that we can use in a common and more focused fight against organized crime and not least the people behind it.”

The strategy is planned to run until 2025 and will attempt to builds on previous AML initiatives taken in recent years.

Minister of Trade and Industry Simon Kollerup added: “Money laundering is cheating the community, and we will never accept that. With the strategy, we take action against the criminals who exploit the system for their own gain.”

“We strengthen the efforts at all levels, so that the criminals are hit where it hurts the most. We do this through strengthened control and cooperation both nationally and internationally. The strategy is a visible proof that we are prepared to take all necessary steps towards strengthening the fight against economic crime.”

Spillemyndigheden has chastised a number of operators recently over money laundering failures – notably Casumo in July, bet365 in May and Reel this February.