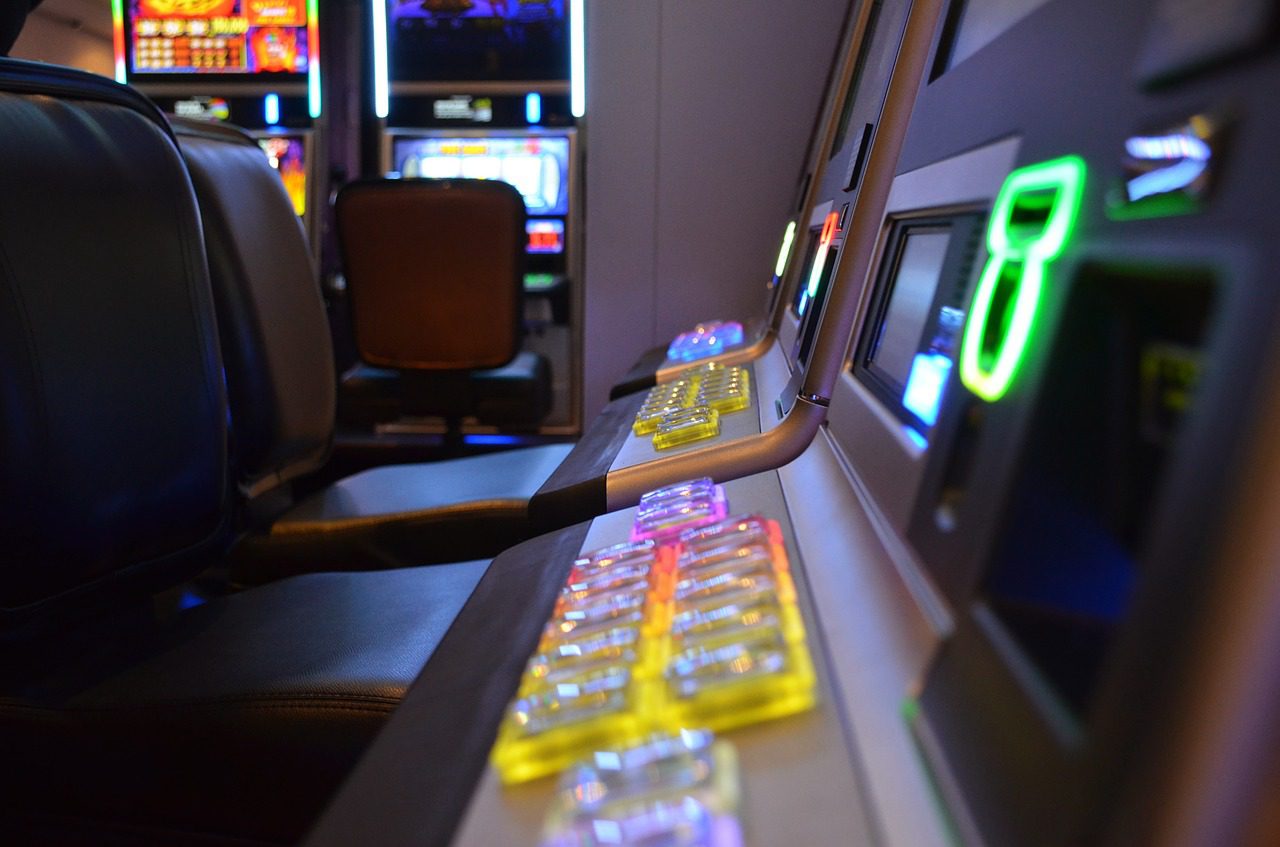 Investigations took place at 35 sites in Rotterdam, The Hague and Utrecht, as well as in the provinces of Limburg and North Brabant, with the aim of establishing whether the venues in question had stopped operating their gaming machines after having their operating licences revoked.

If a gaming machine is still being used after an operator’s licence has been withdrawn, this would place them in breach of Dutch law.

During the checks, the KSA said that in most cases, operations had ceased, and the gaming machines had been handed over to licensed operators. However, at some of the locations, it found that the permit conditions were not fully met, with follow-up research to be carried out in a limited number of cases.

The regulator did not disclose the identity of any of the locations that were investigated as part of the latest round of checks.

The KSA said that it regularly withdraws operating licenses for reasons related to integrity, as part of a follow-up to another investigation, at the request of municipalities of the police, or sometimes at the operator’s request.

Once a licence has been revoked, the KSA will then carry out random checks to ensure that the operator is no longer offering the gambling services that were covered by the permit and that any gambling equipment has been disposed of properly.

Should the KSA find any evidence that gambling is continuing, this could lead to sanctions and possible seizure of gaming machines.