The European Gaming and Betting Association (EGBA) has argued Germany’s proposed 5.3% turnover tax for online casino would not only push players to unlicensed operators, but is also in violation of EU law. 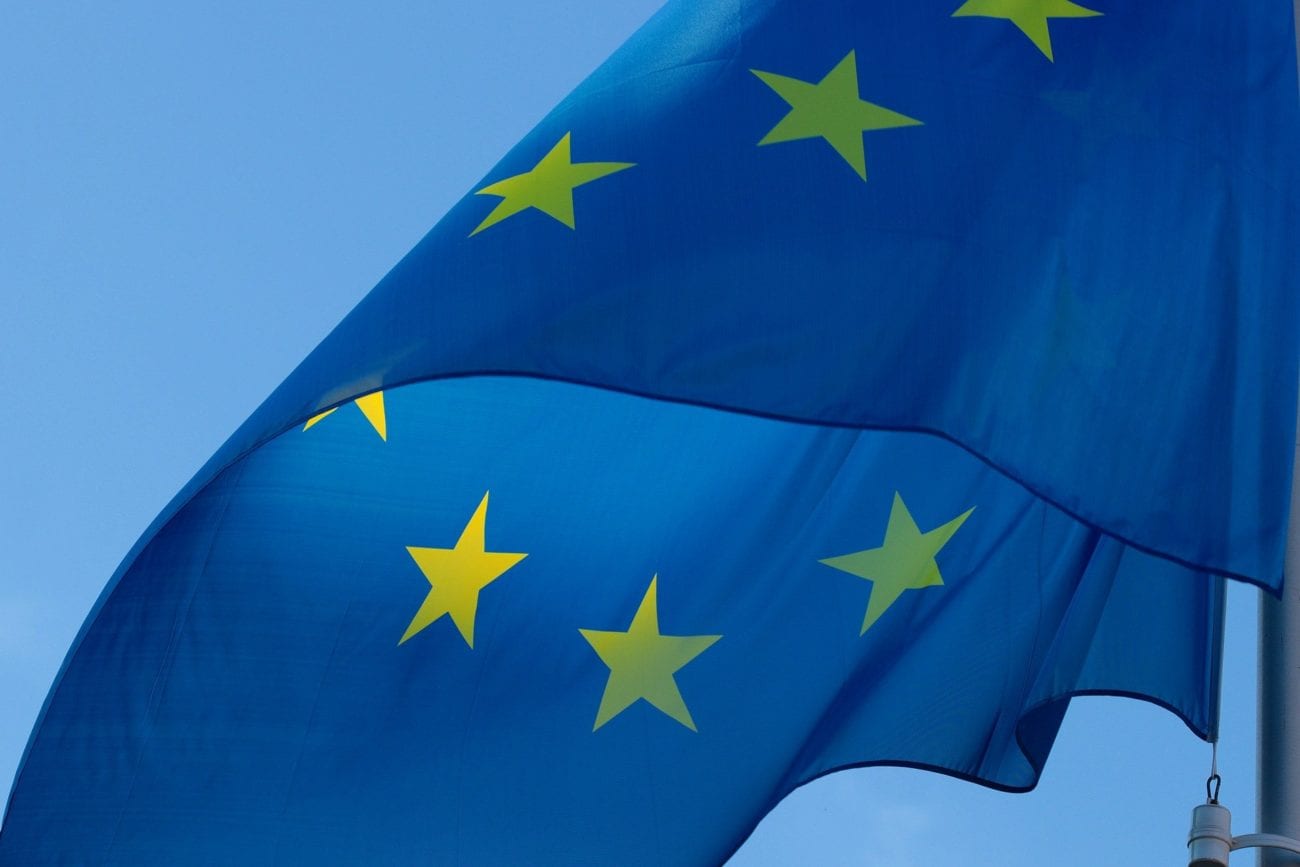 While Germany’s fourth state treaty on gambling – which allows online casino – has been approved by all 16 states and will come into force on 1 July, tax rates have not yet been finalised. The country’s Federal Council (Bundesrat) has sent a proposal to the legislature (Bundestag) for final approval, which is expected to be granted.

Under this proposal, online slots and poker would be taxed at 5.3% of turnover, a rate that EGBA described as “punitive”.

The industry body argued that the tax would lead to a failure to meet the treaty’s key objective: bringing players into the regulated market. EGBA cited a recent report from Goldmedia on behalf of Entain, Flutter Entertainment and Novomatic subsidiary Greentube which said the tax rate could see 49% of players use unlicensed sites.

“Players outside of the regulated market would be deprived of the protection of German consumer laws, rendering the proposed tax incompatible with the key objective of the country’s new online gambling regulation,” it said.

In addition, it said, the tax rate would be in violation of European law, by offering an advantage to the land-based sector over the online one.

Under EU state aid rules, a member state cannot grant an advantage to “specific companies or industry sectors, or to companies located in specific regions” in a way that affects trade through interventions such as tax rates. There are, however, certain exemptions to this law, including exemptions that may be granted on a case-by-case basis.

“The proposed tax measure is punitive and would, in Bavaria for example, result in online poker and slots being taxed at rates four to five times higher than their retail equivalent land-based casinos and 15 times higher than slots in land-based amusement arcades,” it said. “This would provide a substantial and unfair tax advantage to Germany’s land-based operators over their online counterparts.

“EGBA believes that this would constitute an illegal state aid under EU law.”

“In light of these concerns, EGBA urges members of the German parliament to reconsider the proposed tax measure when it is debated in the Bundestag in the coming weeks,” EGBA said.

EGBA secretary general Maarten Haijer said the organisation would consider filing a complaint to the EU if the Bundesrat tax proposal is put in place.

“We welcome the regulation of the German online gambling market, and we fully appreciate that an online gambling tax will need to be paid,” Haijer said. “However, we urge the German parliament to reconsider the proposed punitive rate of the tax because it will push German players to use unprotected and unregulated black-market websites and give land-based operators a massive tax advantage.

“We stand ready to share our experiences in other jurisdictions of the EU, and firmly believe that a tax level can be established which strikes the right balance between meeting the needs of the German consumer while ensuring sufficient tax revenue for the state. Should the measure go ahead as proposed, we will have to consider all available options, including filing a state aid complaint with the European Commission.”

Currently, operators may offer online gambling in Germany through a transitional regime, whereby they must keep to the terms of the state treaty. These terms include restricting slots to a €1 stake limit per spin, with an average spin speed of five seconds.